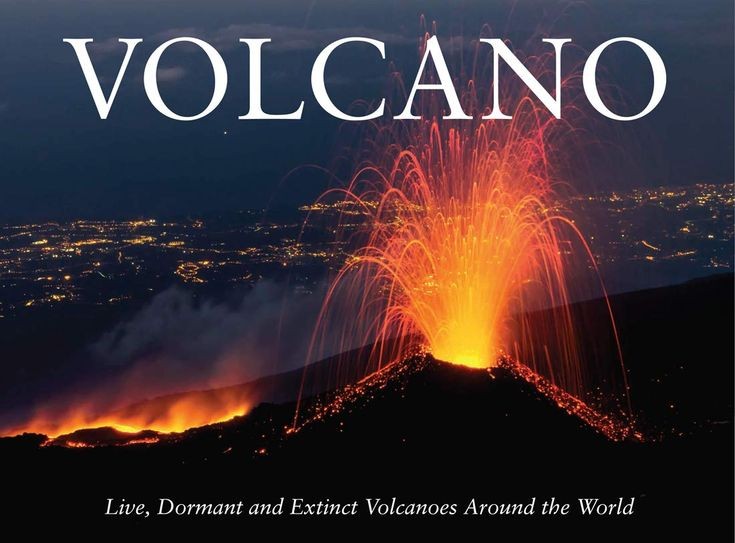 #AceHistoryReport – May.12: It is now thought he may have been a senior officer in the rescue mission launched by historian and naval commander Pliny the Elder:

Vesuvius ancient eruption rescuer identified at Herculaneum, says expert: ‘The skeleton, originally thought to be an ordinary soldier, was among some 300 found at Herculaneum in the 1980s’

Herculaneum and the nearby city of Pompeii were engulfed by the eruption.

Buildings and bodies were encased in a flow of molten lava, mud and gas that fell on Herculaneum in AD79 at a speed of at least 80km/h (50 mph).

The man’s remains were found face-down in the sand at the site to the north of Pompeii around 40 years ago.

Skeleton no 26, as it is known, is believed to have belonged to man aged between 40 and 45 and in good health, who was thrown to the ground by the force of the eruption. A boat was found nearby and it is now thought that the 300 other skeletons found massed on the beach were close to being rescued.

Francesco Sirano, the director of the archaeological site at Herculaneum, said the items discovered with the skeleton no. 26 suggest he may have played a more important role than originally thought.

“He may be an officer of the fleet that took part in the rescue mission launched by Pliny the Elder to help the people in the towns and villas nestled on this part of the Bay of Naples,” Mr Sirano told Ansa news agency.

Twelve silver and two gold denarii coins were found in the man’s possession – the equivalent of a month’s salary for members of the elite Praetorian Guard, according to Mr Sirano.

His highly decorated gold and silver belt and a sword with an ivory handle indicate he was no ordinary soldier, while his bag contained tools likely to have been used by a faber navalis – one of the Guard’s naval engineers specialised in carpentry.

Pliny the Elder was a Roman naval commander stationed at the port of Misenum, further up the coast from Herculaneum. He was himself well known for writing about natural history. His death during the eruption of Vesuvius was recorded by his nephew, Pliny the Younger, in two letters written to the historian Tacitus.

“The ash already falling became hotter and thicker as the ships approached the coast. It was soon followed by bits of pumice and blackened, burnt stones charred by the fire… [my uncle] wondered for a moment whether to turn back, as the captain advised, but he decided instead to go on.”

Excavations at the site are expected to resume in the coming weeks: Erica Rowan helped to identify and analyse material found in the sewers: