A federal jury yesterday convicted a former Media Partnerships Manager for the Middle East/North Africa (MENA) region at Twitter of acting as a foreign agent without notice to the Attorney General, conspiracy, wire fraud, international money laundering, and falsification of records in a federal investigation. The verdict follows a two-week trial before the Honorable Senior U.S. District Judge Edward M. Chen for the Northern District of California.

According to court documents and evidence presented at trial, Ahmad Abouammo, 44, formerly of Walnut Creek, California, and currently residing in Seattle, was employed at Twitter as Media Partnerships Manager for the MENA region.

The evidence at trial demonstrated that Abouammo took bribes in exchange for accessing, monitoring, and conveying the private information of Twitter users to officials of the Kingdom of Saudi Arabia and the Saudi Royal family. In this position, Abouammo was responsible for protecting Twitter user information and owed Twitter his honest services. Twitter policies also required Abouammo to disclose violations of Twitter’s security policies and report gifts from those with business dealings with the company. When questioned about the accesses of Twitter user information and his receipt of bribes, Abouammo then lied to FBI investigators and falsified a document.

“Abouammo acted in secret as an agent of a foreign government targeting dissenting voices,” said Assistant Attorney General Matthew G. Olsen of the Justice Department’s National Security Division. “This verdict shows that the Justice Department will not tolerate any act of transnational repression and will hold accountable those who aid hostile regimes in extending their reach to our shores.”

One consequence of this good fortune is that companies in this district often collect and store vast amounts of data from customers and vendors. In this case, the government demonstrated, and the jury found, that Abouammo violated a sacred trust to keep private personal information from Twitter’s customers and sold private customer information to a foreign government. Abouammo’s decision to accept bribes in exchange for providing to a foreign government the protected information of customers could have untold damaging consequences. As this case demonstrates, we will not tolerate the misuse of personal information or attempts by foreign governments to recruit secret, malign agents at American technology companies. Where such misuse violates the federal law, offenders will be prosecuted.”

“Any attempts by foreign governments to hijack free speech – in social media or any form – will not be tolerated here in the United States. This case is proof of the FBI’s commitment to defend our constitutional right,” said Assistant Director Alan E. Kohler Jr. of the FBI’s Counterintelligence Division. “Authoritarian governments rely on transnational repression to shape the world in their favor and stifle dissent. We remain dedicated to protecting the United States from all threats foreign and domestic, which includes efforts by foreign governments to stalk, harass, or intimidate the people within our borders.”

“The FBI San Francisco division works tirelessly to prevent efforts by foreign governments to suppress fundamental human rights, including the free speech of dissenting voices on U.S. social media platforms,” said Special Agent in Charge Sean Ragan of the FBI’s San Francisco Field Office. “This verdict reaffirms the FBI’s dedication to stopping transnational repression from any foreign government and sends a clear message that justice will be brought to those who threaten the freedoms of an open society.”

Evidence at trial further showed that after Abouammo traveled to Lebanon in February 2015. A bank account was opened in the name of his father in Lebanon and Abouammo obtained access to that bank account. The account then received $100,000 from the official of the Kingdom of Saudi Arabia and Abouammo laundered the money by sending it into the United States in small wire transfers with false descriptions. Abouammo left his job at Twitter in May 2021 and, shortly thereafter, received another $100,000 into the bank account in Lebanon accompanied by a note from the official apologizing for the delayed payment. Abouammo responded, in part, by asking whether the official wanted any additional information from Twitter.

In October 2018, FBI agents interviewed Abouammo at his residence about his involvement in the scheme with officials of the Kingdom of Saudi Arabia. Evidence at trial demonstrated that Abouammo provided false information to the FBI investigators and falsified an invoice for one of the payments he received from the foreign official.

Abouammo faces a maximum sentence of 10 years in prison for the charge of acting as an agent of a foreign government and 20 years in prison for each of the other counts. In addition, each count for which Abouammo was found guilty carries up to a $250,000 fine and additional periods of supervised release to follow the prison term. A federal district court judge will determine any sentence after considering the U.S. Sentencing Guidelines and other statutory factors. A sentencing hearing has not yet been scheduled.

Assistant U.S. Attorneys Colin Sampson and Eric Cheng for the Northern District of California and Trial Attorney Christine Bonomo of the National Security Division’s Counterintelligence and Export Control Section are prosecuting the case with the assistance of Beth Margen and Alycee Lane. The prosecution is the result of an investigation by the FBI. 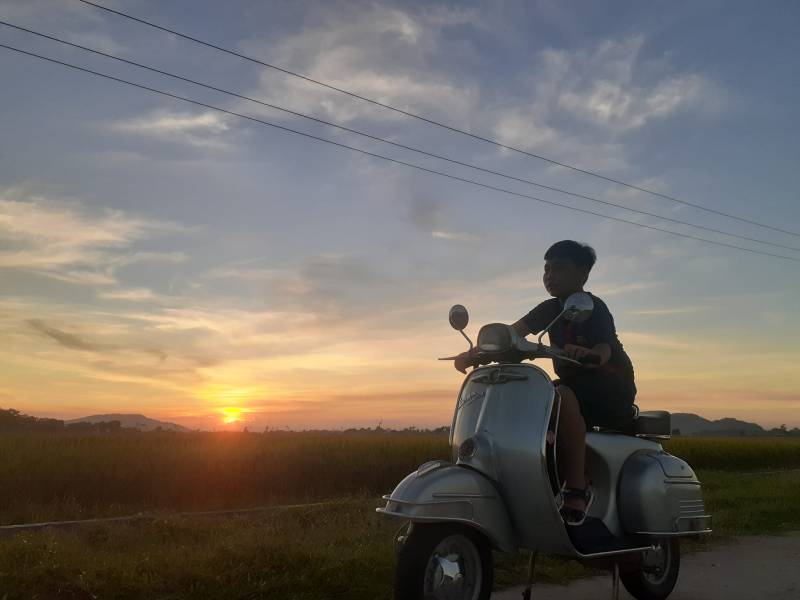 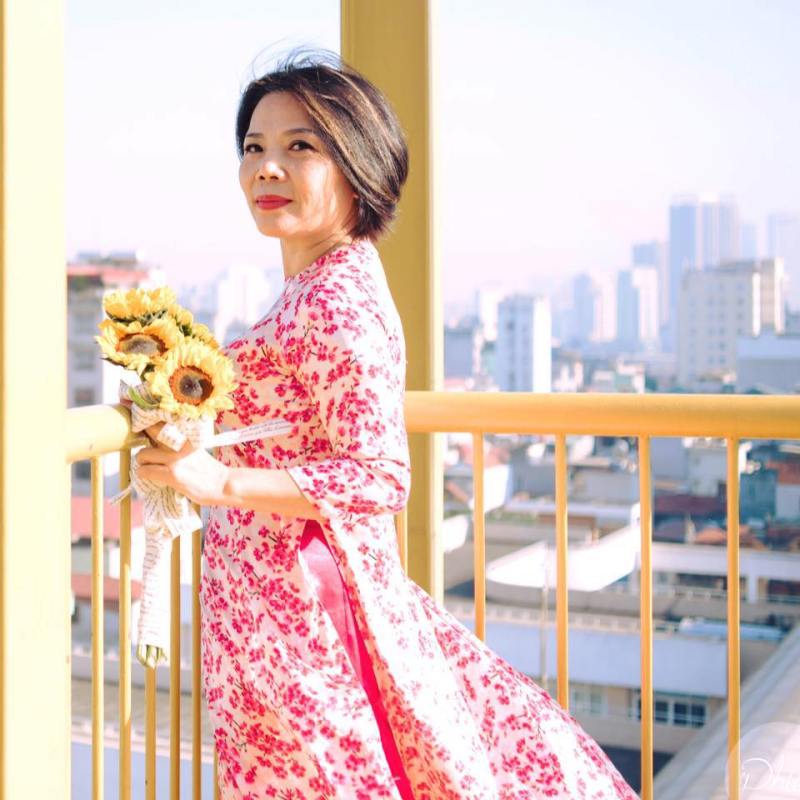 U.K POLICE REPORT: A 14-year-old boy who died after being stabbed has been named

BREAKING U.K #GlobalWarming & #ClimateChange as PM Truss Gets Down to Business With NEW Oil & Gas Licences

BREAKING: PRAGUE: PM Truss & 44 E.U Leaders MEET in PRIVATE to discuss Out with Old & In With New World Order

FEATURED SUPER X APP REPORT: What Is It Like & Using It In Asia – What We Know ?

BREAKING WHO ALERT: Over India-made cough syrups after deaths in The Gambia

FEATURED: How 175 British children were infected with HIV disease in the 1980s