The Land O’ the Leal, one of the most poignant Scottish folk songs, is often mistaken as the work of the great bard, Robert Burns.

But the lament, sung for well over a century at Ulster Scots gatherings, is in fact the work of Lady Carolina Nairne.

Born into an aristocratic family in 1766, she was a contemporary of Burns who, despite being a hit song writer, kept her true identity a secret throughout her life.

On infrequent visits to her publisher, she dressed up as an old lady and adopted the pseudonym Mrs Bogan of Bogan.

Her empathy and humanity, her skill at matching lyrics to traditional airs and the enduring themes of place, people and family, made her songs an instant success in Ulster’s farmsteads and meeting halls.

Matthew Warwick, Education Officer at the Ulster Scots Community Network, says in the 19th Century, many would have not have believed that a “mere woman” could write songs of this nature – an indication of widespread misogynist attitudes.

It was just assumed the author was Burns.

Carolina Oliphant was born in Perthshire and grew up surrounded by music and dancing.

Her family were ardent supporters of Bonnie Prince Charlie and had their estate confiscated for 17 years after the failure of the 1745 Jacobite rebellion.

Carolina was named in honour of the Bonnie Prince and remained a staunch Jacobite supporter all her life.

Many of her songs – such as Will Ye’ No Come Back Again and Charlie is My Darlin – express the hope and sadness of the Jacobite cause.

It was a song about a Ploughman which first encouraged Carolina to turn her hand to writing lyrics.

She came across a version of a song, The Pleughman, at a country fair.

The story goes that she picked up a book and was shocked to read words which she considered very rude.

She decided on an alternative – a cleaner, more wholesome version, one in keeping with her deep Christian faith.

The song, performed by her brother, was an instant hit across the county and she went on to write – and clean up – numerous songs.

He was stationed at the Castle and Carolina became part of polite Edinburgh society, while at the same time working secretly on songs.

These were published, with the help of friends, in the Scottish Minstrel and other song books.

Only her sisters and close friends were aware of her activity.

Remarkably, she never revealed her song-writing career to her husband – and no one is quite sure why.

Was she concerned about embarrassing her husband in an era when women weren’t expected to have any significant interests outside the home?

Freeland Barbour, a music producer and a distant relative who has written a recent biography of Lady Nairne, suggests the reason for her secrecy could also have been a Christian modesty.

Either that, or – as her Mrs Bogan alter-ego suggests – a mischievous sense of humour.

The song books introduced her work to the Ulster Scots community through the many family and cultural connections across the so-called Narrow Sea in Northern Ireland.

But her identity was only disclosed after her death, when her friends believed she should be recognised for her work.

Over the past two centuries, while Burns’ music and poetry has gained international recognition, Lady Nairne’s accomplishments have slowly slipped from view.

There’s no tourist trail or museum dedicated to Lady Nairne as there are to Robert Burns, and she doesn’t share his raucous, colourful reputation, says Matthew Warwick.

But the simplicity and heartfelt nature of her songs have had a strong and lasting appeal for the Ulster Scots community – even if they didn’t know she wrote them.

Dr Frank Ferguson, director of the Centre for Irish and Scottish Studies at the University of Ulster, agrees that the achievements of Lady Nairne deserve to be better recognised and celebrated by Ulster Scots.

“Important as Burns was, the Scottish connection is also about a host of other significant people and we need to know more about Lady Nairne and what her work meant to the Ulster Scots community,” he says.

In The Secret Bard, a special Burns’ Night programme on BBC Radio Ulster, Helen Mark unravels the story, with singer Sylvia Burnside performing some of Lady Carolina’s best known songs, including The Rowan Tree and the moving Land O’ the Leal. 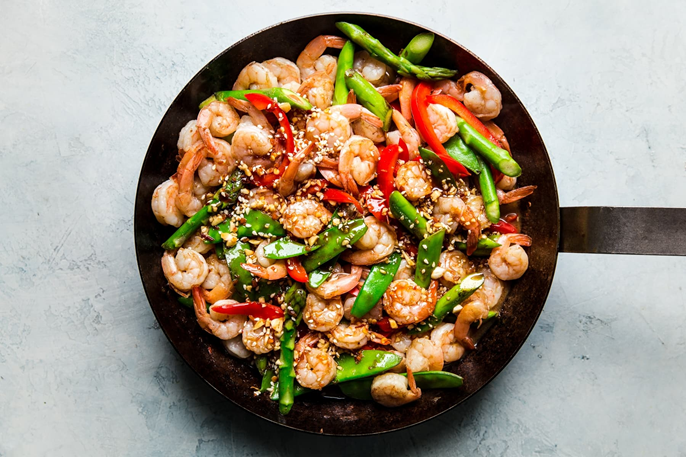