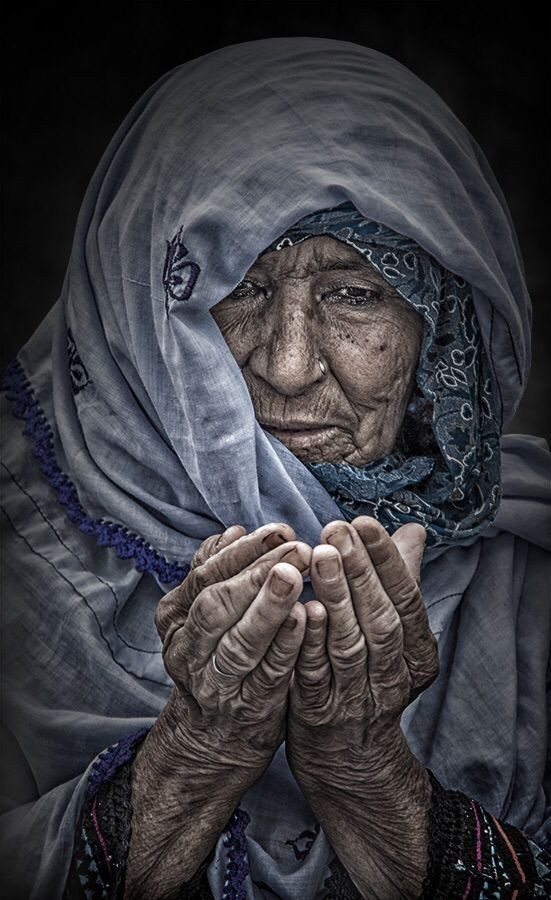 We sometimes read in newspapers striking illustrations of the results of this starved, rainy day habit of mind.

A New York daily recently reported a typical instance; that of an aged woman who had died alone in the slums of the metropolis.

She had been dead several days when her body was found, and so wretched were her surroundings, it was at first supposed that she was penniless.

On investigation, however, it was found that the woman had had in ready cash and bank deposits, almost ten thousand dollars.

Pauperized by her diseased mind, this wretched creature, like many another poverty-stricken soul, died of starvation in the midst of plenty.

Her mind was so obsessed with the poverty thought that she even denied herself the necessities of life.

She would allow no one to enter her rooms, and died alone and uncared for, leaving behind her the money which would have made her comfortable, happy, useful, and would have prolonged her life. She was as truly a victim of the poverty disease as though she didn’t have a cent.