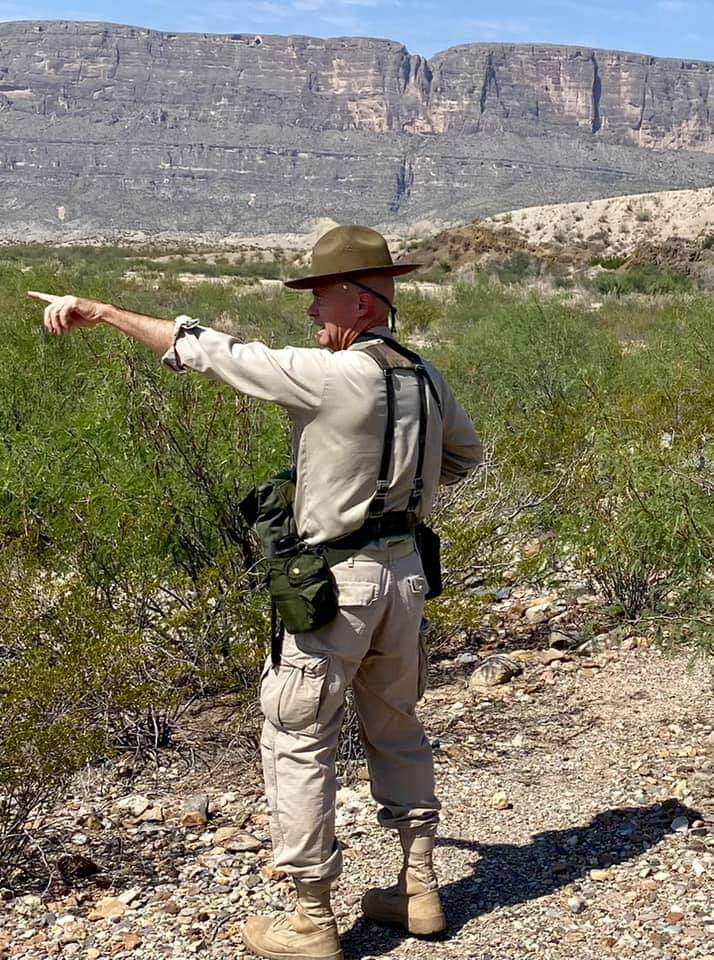 Note: I first want to thank everyone for the help given in ‘righting the ship’ after my Amazon book reviews were attacked by trolls and computer bots. I was hesitant to ask for this help, as so many of you have far more serious problems that you live with on a daily basis.

However after the encouragement and advice from others aware of the situation, I decided to do so. Now most all the damage has been repaired, other than the lagging effects on ‘Out There: Essays on the Lower Big Bend.’ This book came out near the beginning of the Covid scare, and suffered accordingly. But we are getting there.

For some time now many people involved in the book business have said my greatest asset is you, my readers. In fact, some of them have used the word ‘rabid’ in regards to your encouragement and support of my works.

Whatever one may call it, I appreciate you and all that you have done. As I have said time and again, you are the reason for my success.

That summation will never be forgotten or ignored, I assure you.

Many years ago, the trail from what is now Mule Ears Overlook did not take the route it does now into the Smoky Creek Basin.

Once the path passed by Mule Ear Springs, it veered north and came into the basin about a mile and a half above from the present location. From there it continued to drift north until linking up with the Dodson.

That was a long time ago, the trail actually existed in this form since at least the Nineteenth Century, before being rerouted about thirty plus years past.

This photo was taken along what is left of the old trail, which only exists mostly in memory these days…