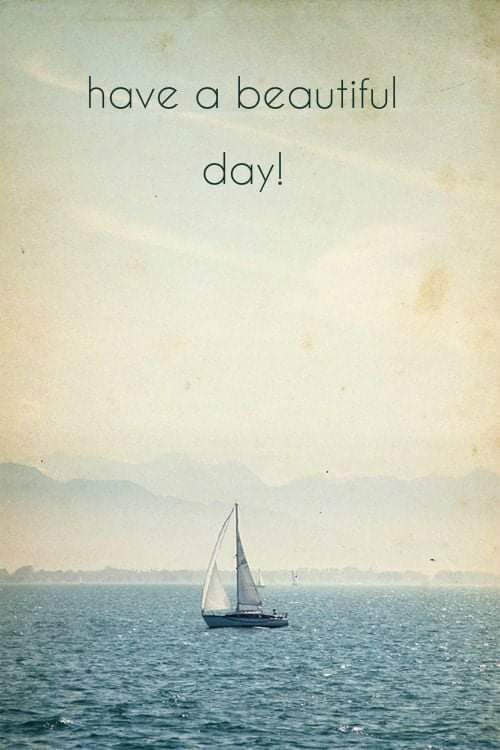 THE STORY BEHIND THE PHOTO:

“When most folks think of Guthrie, they think of Oklahoma or Los Angeles or New York City. The more astute might remember the Texas Panhandle, specifically Pampa, where Woody lived as a teenager for a short while. Hardly anyone would associate him with the lower Big Bend, but this is the reason for this commentary.

As the story goes, around 1902 his grandfather had a small place near the Chisos Mountains. Quite by accident, a vein of silver and gold ore was discovered some distance from his grandfather’s adobe home. The samples assayed proved to be fairly valuable but for one reason or another the find was never filed. Shortly thereafter the family moved on and the location was lost, save for a somewhat dubious map that became a Guthrie family heirloom.”…

–Ben H. English, ‘Out There: Essays on the Lower Big Bend’

So begins one of the more curious stories detailed in my most recent book, concerning the Guthrie family connection to this area. In the closing, I mentioned doubting the silver and gold but would one day go back for another look.

One of those days was yesterday, and this is what I found. A coal mine near secretly nestled in a small bowl at the foot of Slickrock Mountain. No road or even trail intact goes here anymore, it has been abandoned that long.

But vestiges still remain, including rock ruins, rotting timbers, slag, rusting metal cans of every kind and even an old potbellied stove busted up into assorted pieces.

Which reminds me, there was a shaft too. In fact, the photograph enclosed was taken from near the mouth. But ‘was’ is the operative word in this case, as a liberal amount of high explosives was used to collapse the tunnel.

And along with it, the overhang, the surrounding rim rock and the fracturing or upheaval of most everything else in the immediate vicinity.

To quote Robert Redford in the classic western ‘Butch Cassidy and The Sundance Kid’: “Think ya used enough dynamite there, Butch?”

Is this what ultimately became of the fabled Guthrie strike?

I doubt it, but stranger things have happened. Coal makes for diamonds given enough time, and with a lot of wishful thinking, the word might morph easily enough into ‘gold.’

As they say, the mere mention of the word tends to mess with people’s thinking.

Meanwhile, I’ll keep looking when the urge happens to strike me.

“As I was walking that ribbon of highway,
I saw above me that endless skyway;
I saw below me that golden valley,
This land was made for you and me.”…