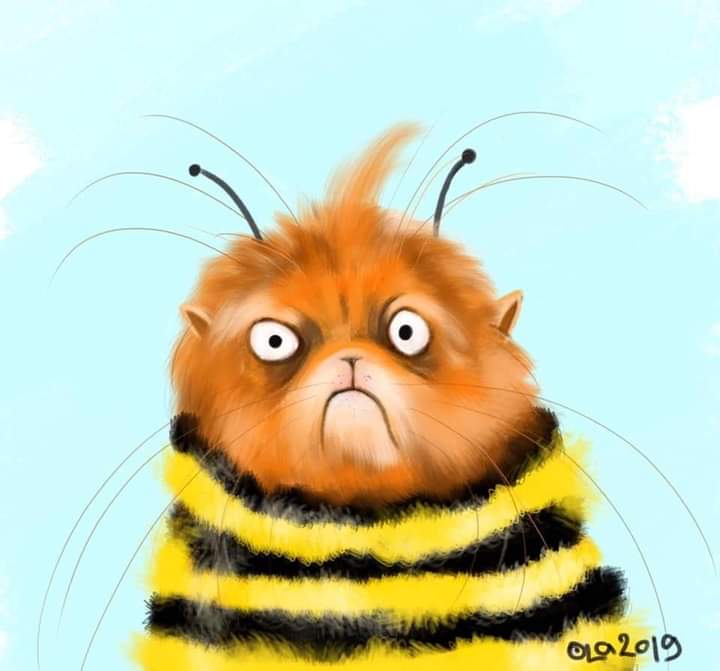 What in the actual hell ? The DPP does the right thing and appeals the leniency of this sentence saying “It will undermine the public’s faith in the judicial process” (and he is RIGHT) and the court seems to be oblivious to the thoughts of the public and the pain of survivors.

A child sex predator jailed for 17 years for kidnapping and raping an 11-year-old schoolgirl in a five-hour attack will not spend more time in prison, despite push to increase his ‘inadequate sentence’.

Brett David Hill was jailed for a maximum of 23 years and six months in 2019 after pleading guilty to nine offences related to snatching the girl as she walked to school near Newcastle and raping her at three different locations in June 2018.

The Crown challenged the sentence, arguing it was ‘plainly unjust, being so far below the range of sentences that could justly be imposed’ and was ‘thereby likely to undermine public confidence in the proper administration of criminal justice’.

But the NSW Court of Criminal Appeal on Monday dismissed the challenge, finding the sentence did not fall outside the range which could properly have been imposed by the District Court judge. ‘Whilst I am also of the opinion that the aggregate sentence might be regarded as lenient, I am not persuaded that the aggregate sentence is manifestly inadequate,’ Justice Derek Price, sitting with Justices Peter Garling and Robertson Wright, said.

Hill was armed with a pair of scissors when he snatched the girl on her way to school in Newcastle and raped her at three separate locations in 2018. Following the sentencing, Hill filed his own notice of intention to appeal against the severity of the jail term with the Court of Criminal Appeal. It is not clear if that motion has been dismissed.

The DPP argued that sentence was ‘manifestly inadequate’ while lawyers for Hill expressed their intention to say it was ‘manifestly excessive’. The girl Hill raped had described to the court how he ruined her childhood, left her in permanent fear of strangers and made her consider killing herself.
Judge Roy Ellis said Hill’s criminality was extreme and the offender had shown no sympathy, empathy or compassion during the prolonged attacks on the girl. The 49-year-old has been assaulted several times since being in custody and will be eligible for release in 2035 when he is 64. Hill had been bingeing on pornography and smoking synthetic cannabis before he abducted the girl but could not explain his crimes.

‘That is the big question with me, is why I did such a thing,’ he told a psychiatrist.

Hill abducted the girl as she walked through Hudson Park at Adamstown Heights about 9.15am on June 12, 2018. She gave Hill a false name and told him she was ten; Hill later said he had estimated she was 11 or 12.
He described how as soon as he first indecently assaulted the girl she had tried to save herself from further attack by using a secret code word. ‘I touched her and she said ‘unicorn’, which she explained was what she said when she thought she was about to be hurt,’ Hill told the psychiatrist.

The father-of-three spent the next five hours sexually and indecently assaulting the girl before releasing her at Kotara railway station about 2.15pm. During the rapes the girl had asked Hill: ‘Can I please go to school?’ and ‘Are we done yet?’ He replied: ‘No, we’re not done yet.’
Hill told the psychiatrist he had split from the mother of his children the previous year and was living in a backpackers hostel at Hamilton when he abducted the girl. He had no friends, was using drugs and had taken to regularly watching pornography featuring underage girls on his phone.
‘I woke up that morning… I had drunk a lot the night before,’ Hill said, according to a report tendered to court. ‘I remember sitting on the lounge. I remember going out and smoking half a joint of a homemade synthetic stuff. It affected me so I don’t remember what I did.

‘I remember being at the park and that a girl was underneath me. I had her come to the car with me. She just walked with me. I told her I would bring her back. ‘I drove her around for half an hour or 40 minutes. I took her to some bushland. I told her to get her gear off.’

Hill had told his terrified victim, ‘I have a knife, I’ll kill you’, ‘Be quiet or I’ll punch you really hard’, and ‘Shut up or I’ll suffocate you’. When he had finished assaulting the girl he put a plastic bag over her head, dropped her at the train station and told her to walk the rest of the way home.

The girl was able to give police a detailed description of her attacker, which helped lead to his arrest at Hamilton four days later. She said he had short, messy, dark hair, a chubby face and hands, and was wearing a black and blue hoodie with blue jeans and beige shoes at the time.

He had cracked lips, his lower teeth were stained brown and he had wrinkles around his mouth and forehead. She remembered him smelling of cigarette smoke or body odour, and speaking with an Australian accent. Her bravery, composure and resilience were praised by investigators.
Hill eventually plead guilty to seven counts of aggravated sexual assault of a child under 16, one count of aggravated kidnapping and possessing child abuse material. Before Hill was sentenced the girl, now 13, confronted him with a victim impact statement which she read out in court with her mother and pet dog by her side.

‘It is important that you hear what I have to say to you,’ the girl began as she faced the prisoner. ‘I have been waiting for this day to tell you how I feel and how you have affected my life.’

‘Today, tomorrow and years ahead, I will be scarred and never cured. I may look strong and brave on the outside but on the inside I’m breaking down. ‘I feel like I’m on a rollercoaster, going up and falling back down.’
The girl told Hill she had been a happy child who loved life and was scared of nothing before he violated her. ‘Before all this happened, I was carefree, happy, excited,’ the girl told her attacker. ‘I used to think I was pretty and be a confident person. I was scared of nothing.

‘My life was so happy back then. I used to walk around town with a big smile. I loved my life and my world was safe. I had nothing to worry about.’ The girl told Hill she was now so fearful she was scared to even walk her dog.

She suffers constant flashbacks – reliving the day when she was frozen, numb and helpless and wanted to die. ‘That day started with me going to school like I did every other morning,’ she told her rapist. ‘I was excited to see my friends. You kidnapped and raped me. My life as I knew it is forever changed. ‘Every night I lie awake and look around my room. I can’t sleep and my body will be shaking.

‘I see your face everywhere in places that should be safe, like when I play sport, in class, at home. I get so distressed and upset. I feel like my life is threatened over and over again. ‘I have had suicidal thoughts because I want the pain to stop and to be in control of my thoughts and my feelings. I will deal with this for the rest of my life.’

The girl said when she got older there would be time when she might have a boyfriend but she would struggle to trust anyone. To cope with the horrific crimes committed against her she snuggled and talked to her dog. ‘I have come a long way from when this first happened and I have achieved and survived a lot,’ she told Hill.

‘But, I often feel like a damaged girl. I have noticed it gets harder and harder as I get older because I understand more. You violated me on that long day but it it has impacted the rest of my life. ‘You took away my safety and my life as I knew it. But I survived and I am holding you accountable. ‘You will have to live with what you did to me. I can never forgive you.’
As the rapist was led away from court the girl’s father yelled at him: ‘I hope you burn in hell, you scum.’

The NSW DPP lodged a notice of appeal on Thursday. That matter will be mentioned on March 12 in the Court of Criminal Appeal. Hill has six months from December 23 when he filed a notice of intention to appeal to launch his action, which would include providing grounds.

I’m not sure what’s worse to be honest, the fact the appeals judges denied the appeal to increase Hill’s sentence or the fact his lawyers then lodged an appeal against the severity of the sentence. Both are absolutely horrendous a total slap in the face to survivors of child abuse everywhere.

The DPP was absolutely correct, this sentence has totally undermined the public’s opinion of our judicial system. We at FACAA have said it for a long time, we do NOT have a justice system we have a legal system and it is BROKEN !

Brett David Hill you sick paedophile scumbag ! Stay behind bars where you belong do not step foot outside of prison, you simply can not be trusted around children and their safety is worth far more to me than your freedom ever will be !

3 thoughts on “Brett David Hill who kidnapped and raped an 11 year old girl will NOT have his inadequate sentence increased !”