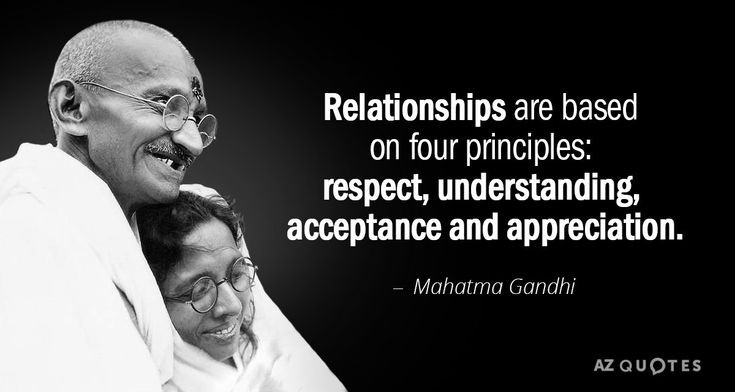 He was deeply impressed with my habit of fending for me, my cleanliness, perseverance and regularity, and would often overwhelm me with praise.

He seemed to keep nothing private from me. He would introduce me to all the important people that called on him. Of these, the one who stands foremost in my memory is Dr. (now Sir) P. C. Ray. He lived practically next door and was a very frequent visitor. This is how he introduced Dr Ray: ‘This is Prof. Ray who has a monthly salary of Rs. 800, keeps just Rs. 40 for himself and devotes the balance to public purposes. He is not, and does not want to get, married.

I see little difference between Dr Ray as he is today and as he used to be then. His dress used to be nearly as simple as it is, with this difference of course that whereas it is Khadi now, it used to be Indian mill-cloth in those days. I felt I could never hear too much of the talks between Gokhale and Dr Ray, as they all pertained to the public good or were of educative value.

At times they were painful too, containing as they did, strictures on public men. As a result, some of those whom I had regarded as stalwart fighters began to look quite puny. To see Gokhale at work was as much joy as an education. He never wasted a minute. His private relations and friendships were all for the public good.

All his talks had reference only to the good of the country and were free from any trace of untruth or insincerity. India’s poverty and subjection were matters of constant and intense concern to him.

Various people sought to interest him in different things. But he gave every one of them the same reply: ‘You do the thing yourself. Let me do me. What I want is freedom for my country.

After that is won, we can think of other things. Today that one thing is enough to engage all my time and energy.’ His reverence for Ranade could be seen every moment. Ranade’s authority was final in every matter, and he would cite it at every step.

The anniversary of Ranade’s death (or birth, I forget which) occurred during my stay with Gokhale, who observed it regularly. There were with him then, besides me, his friends Prof. Kathavate and a Sub-Judge. He invited us to take part in the celebration, and in his speech, he gave us his reminiscences of Ranade.

He compared incidentally Ranade, Telang and Mandlik. He eulogized Telang’s charming style and Mandlik’s greatness as a reformer. Citing an instance of Mandlik’s solicitude for his clients, he told us an anecdote as to how once, having missed his usual train, he engaged a special train to be able to attend the court in the interest of his client.

But Ranade, he said, towered above them all, as a versatile genius. He was not only a great judge, he was an equally great historian, an economist and a reformer.

Although he was a judge, he fearlessly attended the Congress, and everyone had such confidence in his sagacity that they unquestioningly accepted his decisions.

Gokhale’s joy knew no bounds, as he described these qualities of head and heart which were all combined in his master. Gokhale used to have a horse carriage in those days.

I did not know the circumstances that had made a horse carriage a necessity for him, and so I remonstrated with him: ‘Can’t you make use of the tramcar in going about from place to place? is it derogatory to a leader’s dignity?’ Slightly pained he said, ‘So you also have failed to understand me!

I do not use my Council allowances for my comforts. I envy your liberty to go about in tramcars, but I am sorry I cannot do likewise. When you are the victim of as wide a publicity as I am, it will be difficult, if not impossible, for you to go about in a tramcar.

There is no reason to suppose that everything that the leaders do is with a view to personal comfort. I love your simple habits. I live as simply as I can, but some expense is almost inevitable for a man like myself.’

He thus satisfactorily disposed of one of my complaints, but there was another which he could not dispose of to my satisfaction. ‘But you do not even go out for walks,’ said I. ‘Is it surprising that you should be always ailing? Should public work leave no time for physical exercise?’

‘When do you ever find me free to go out for a walk?’ he replied. I had such great regard for Gokhale that I never strove with him. Though this reply was far from satisfying me, I remained silent. I believed then and I believe even now, that, no matter what amount of work one has, one should always find some time to exercise, just as one does for one’s meals.

It is my humble opinion that, far from taking away from one’s capacity for work, it adds to it.