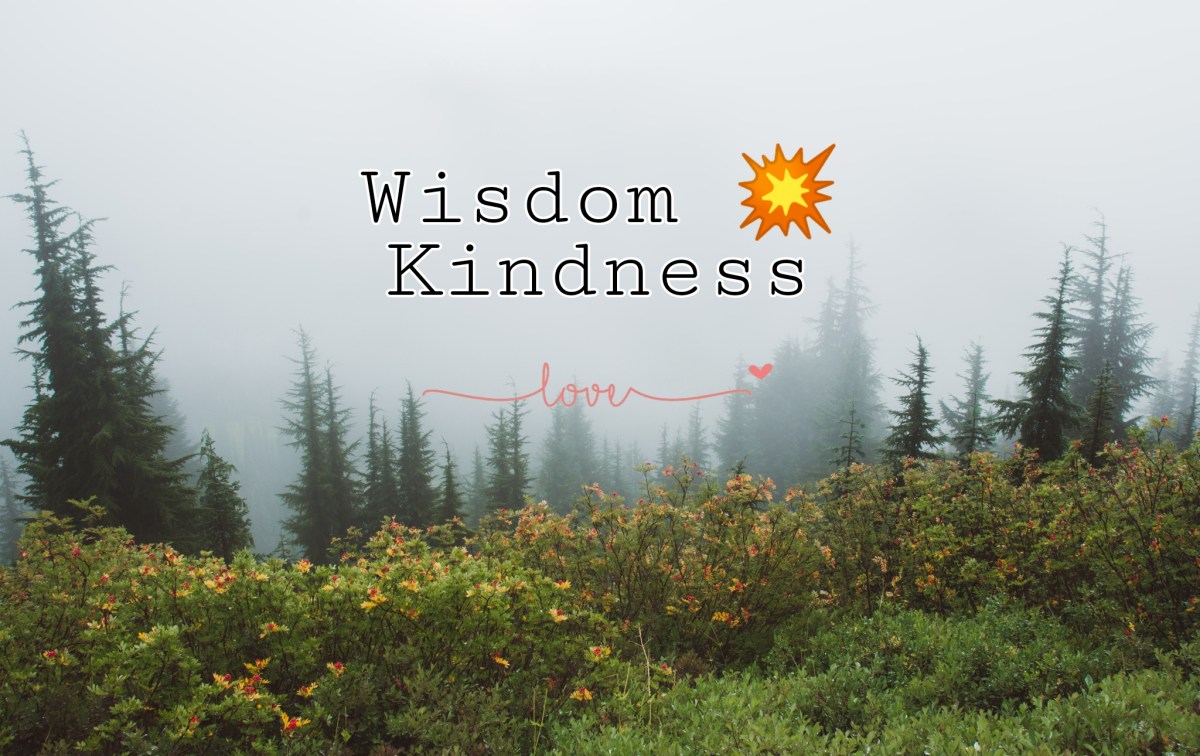 I have stumbled upon the following line in a book:

“The scenario is totally speculative.

Or is it?”. But, why, after “or”, which means something different should follow. Still, affirmative verb form is used? “Or isn’t?” seems appropriate…

The statement asserts that the scenario is totally speculative.

The following question casts doubt on that statement. Is it really true that the scenario is speculative?

If the word “or” confuses you, let’s just take it out for a minute:

Is it?” calls into doubt the statement that it is purely speculative.

In other words, maybe it is not purely speculative. So you could also say:

From that point of view, “is it” and “maybe not” mean something very similar here; they both cast doubt on the statement and can both be used in a similar way.

“Or is it?” and “Or maybe not” are effectively synonymous.

I think it does.

My last question will be, all those considerations, do they fill natural or rather “called in” by the necessity to address my problem?

I ask because I am still in a position of “a builder still with some bricks at hand that do not fit the holes in the wall”.

8 thoughts on “My Darling English Professor”