#AceDailyNews says according to Breitbart Washington Post: Joe Biden Cancels Trip Home to Delaware, Agrees to Meet Again with Putin if He Does Not Invade Ukraine

At around 2:30 p.m. Sunday afternoon, the White House announced that Biden would leave in the evening to return to his home in Delaware for Presidents’ Day, even though officials said Friday the president would remain at the White House for the weekend.

Biden appeared anxious to return home, but roughly an hour later, his plans were canceled.

A White House official told reporters “a family-related issue” prompted the brief schedule change but that the president would remain in Washington, DC, as originally planned.

The White House announced later Sunday evening that Biden had agreed to meet with Putin as long as he does not invade Ukraine.

“President Biden accepted in principle a meeting with President Putin following that engagement, again, if an invasion hasn’t happened,” White House press secretary Jen Psaki said in a statement to reporters, expressing hope that a diplomatic effort could keep Russia from invading.

On Friday, Biden said he was convinced that Putin had made the decision to invade Ukraine within days.

But Psaki’s White House statement indicated some ambiguity on the decision and the timing.

“We are also ready to impose swift and severe consequences should Russia instead choose war,” she wrote. “And currently, Russia appears to be continuing preparations for a full-scale assault on Ukraine very soon.”

After meeting with world leaders in Munich, Vice President Kamala Harris voiced her concerns about a likely war in Europe, threatening Putin and Russia with sanctions if they invade Ukraine. 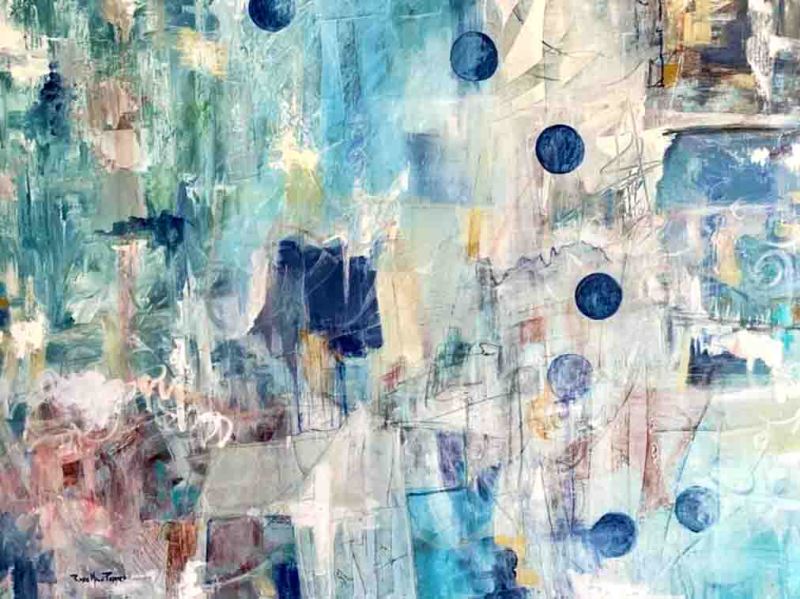 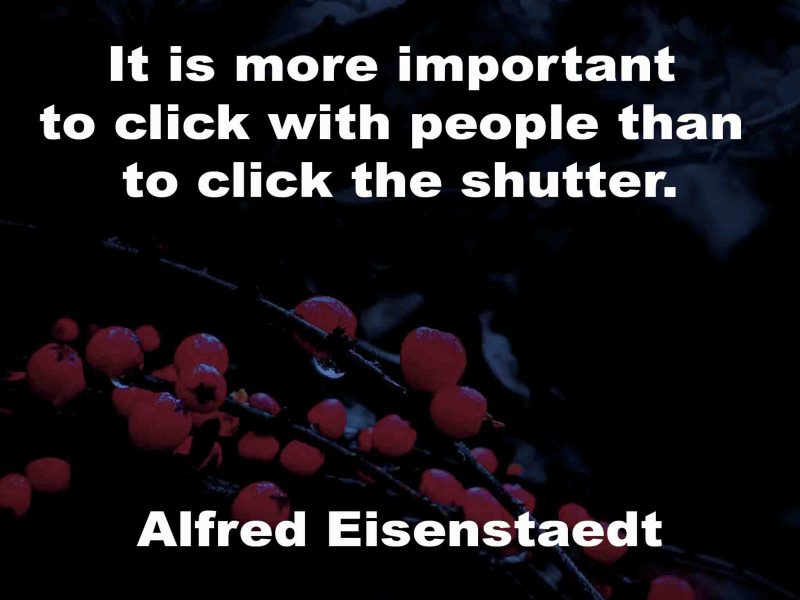 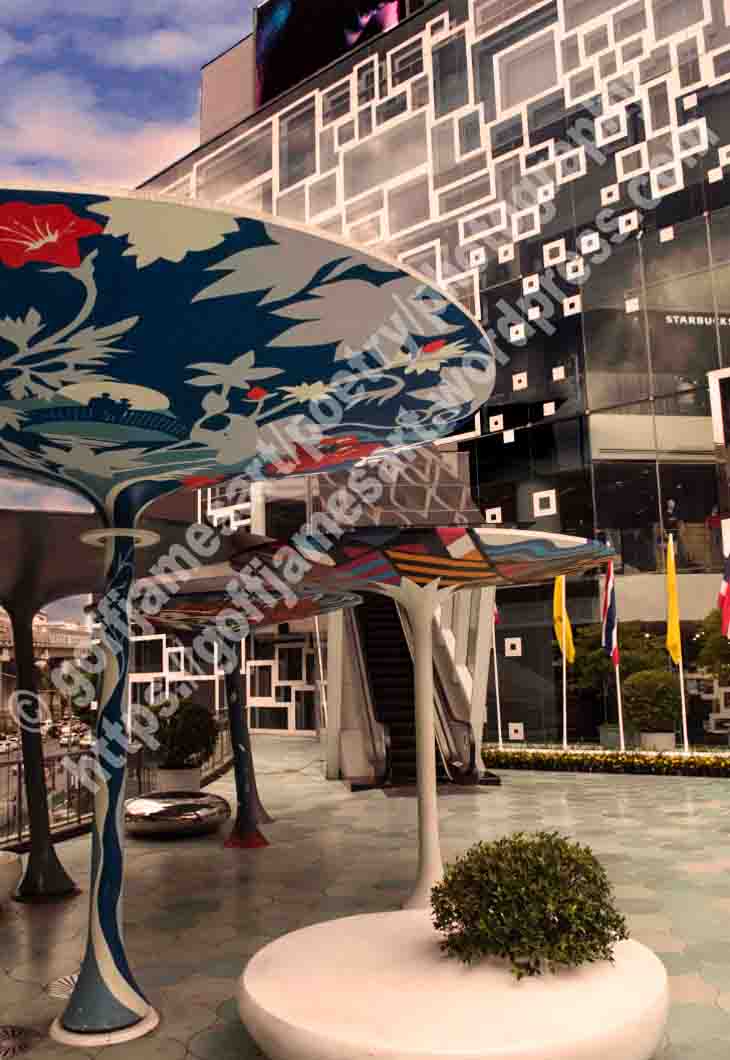 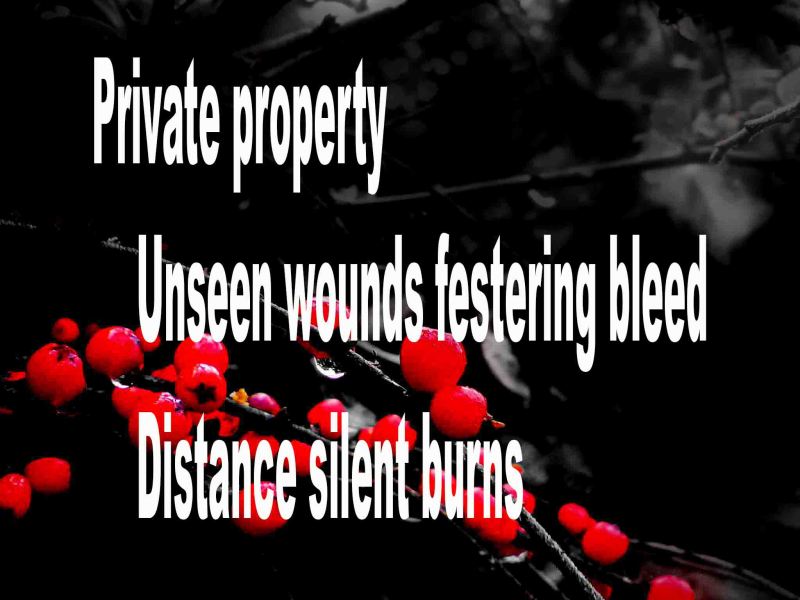 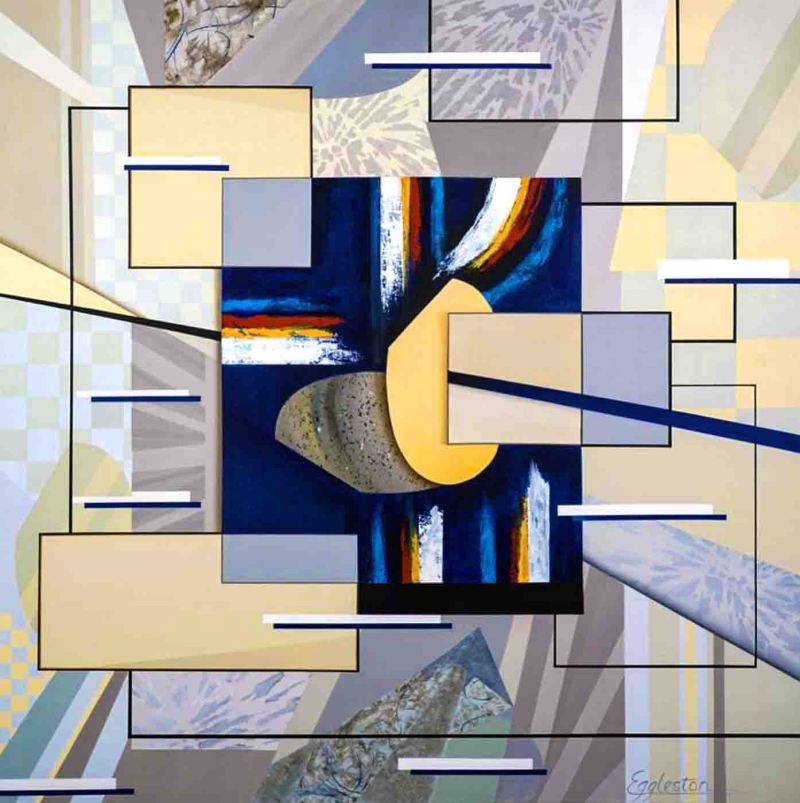 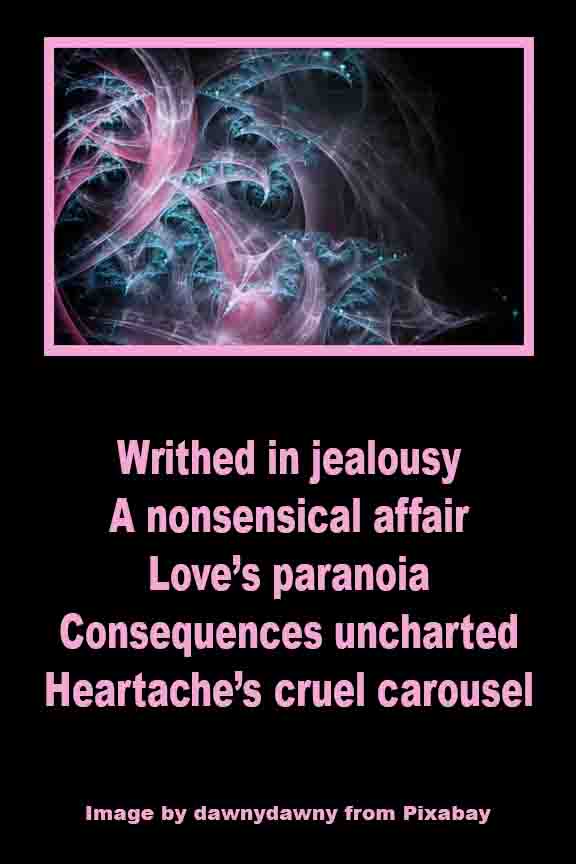 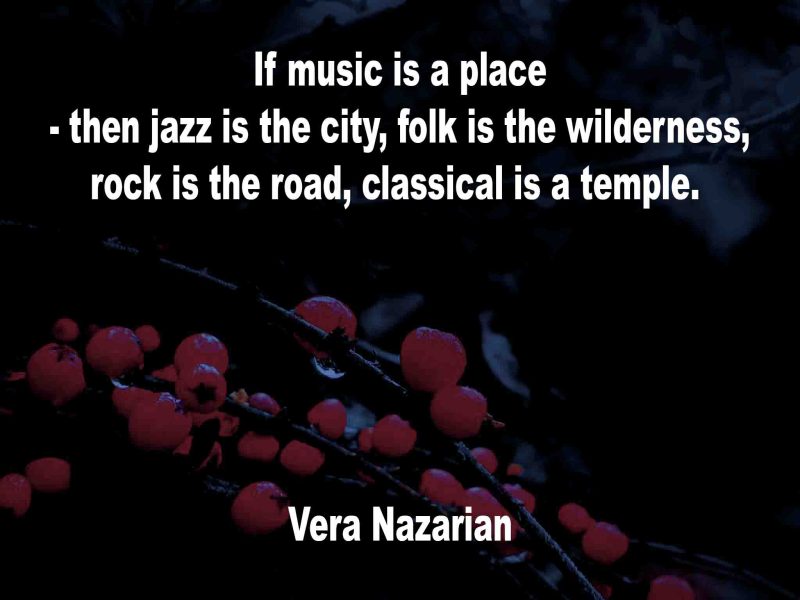 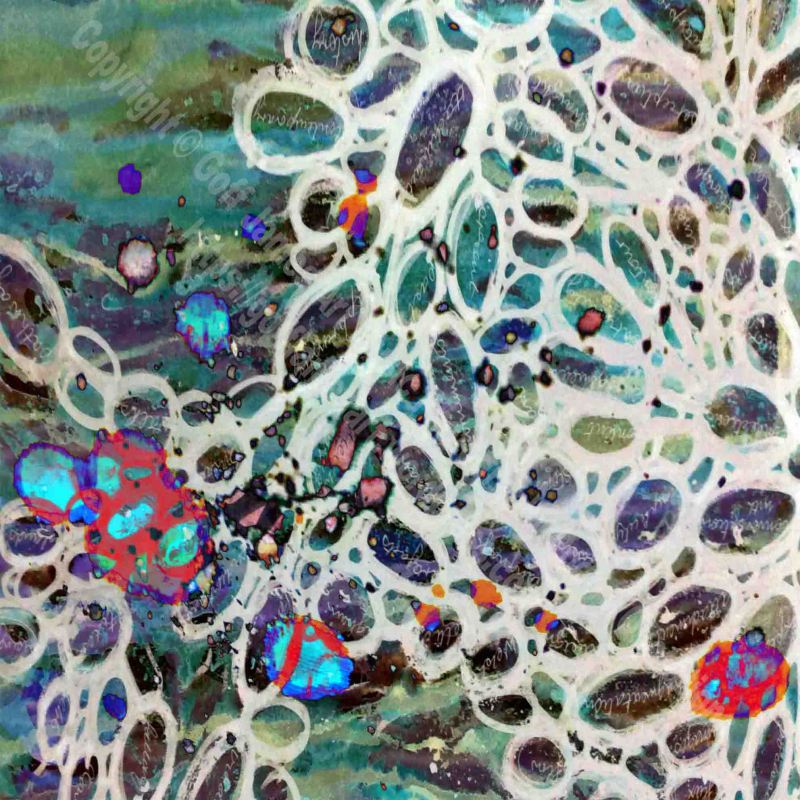 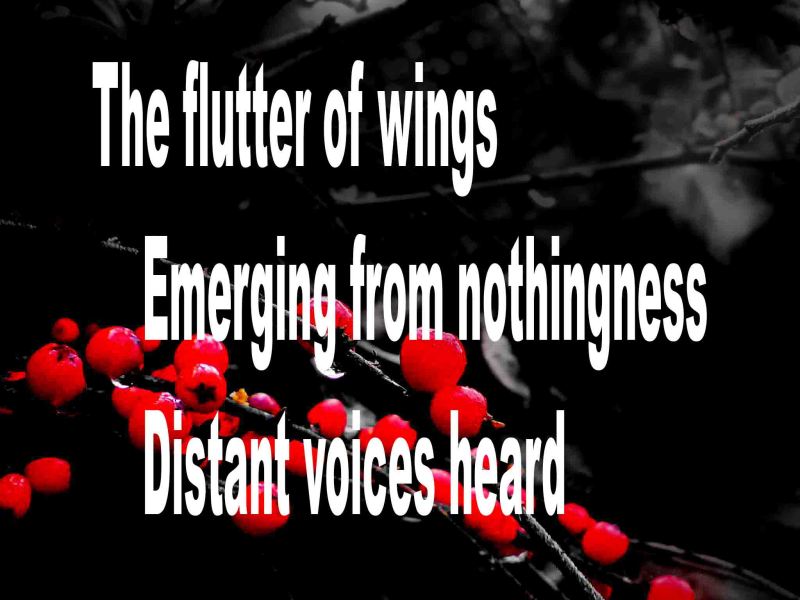 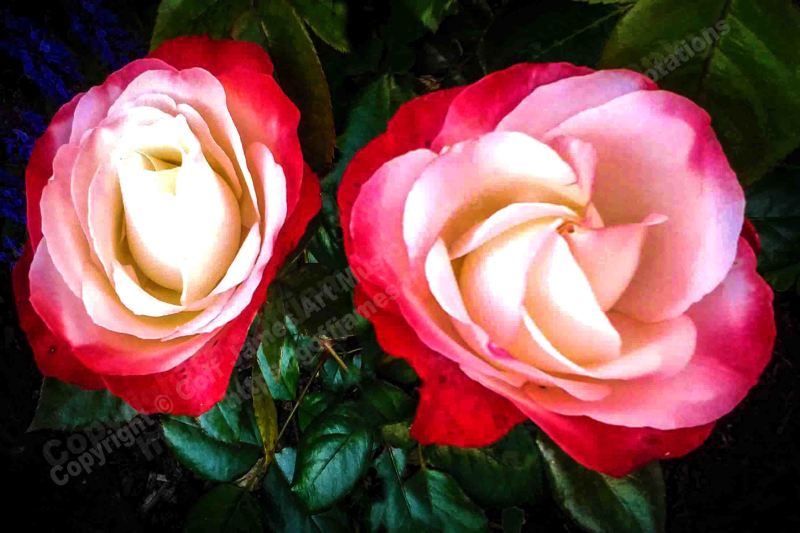