Court president Lord Reed said the laws that created the devolved Scottish Parliament in 1999 meant it did not have power over areas of the constitution including the union between Scotland and England: By Stuart Nicolson: BBC Scotland News

The Scottish government cannot hold an independence referendum without the UK government’s consent, the Supreme Court has ruled:

First Minister Nicola Sturgeon wants to hold a referendum on 19 October next year.

But the court ruled unanimously that she does not have the power to do so because the issue is reserved to Westminster.

These issues are reserved to the UK Parliament, he said, and in absence of an agreement between the two governments the Scottish Parliament is therefore unable to legislate for a referendum.

He also rejected the Scottish government’s argument that any referendum would simply be “advisory” and would have no legal effect on the union, with people only being asked to give their opinion on whether or not Scotland should become an independent country.

Lord Reed said: “A lawfully held referendum would have important political consequences relating to the union and the United Kingdom Parliament.

“Its outcome would possess the authority, in a constitution and political culture founded upon democracy, of a democratic expression of the view of the Scottish electorate.

“It is therefore clear that the proposed Bill has more than a loose or consequential connection with the reserved matters of the Union of Scotland and England, and the sovereignty of the United Kingdom Parliament.”

Responding to the outcome, Ms Sturgeon said she was disappointed but respected the ruling of the court, and stressed that the judges do not make the law and only interpret it.

The first minister told a media conference that a referendum remained her preferred option, but in the absence of an agreement the SNP would use the next UK general election as a “de facto referendum” in an attempt to demonstrate that a majority of people in Scotland support independence.

The “precise detail” of how this would work will now be a matter for the party to debate, she said, with a special conference to be held in the new year.

Ms Sturgeon said: “We must and we will find another democratic, lawful means for Scottish people to express their will” and accused the UK government of “democracy denial”.

A series of pro-independence rallies will be held in towns and cities across Scotland on Wednesday evening.

Recent opinion polls have suggested that the country is essentially split down the middle on the independence question, but with a very narrow majority in favour of staying in the UK.

” The people of Scotland want us to be working on fixing the major challenges that we collectively face, whether that’s the economy, supporting the NHS or indeed supporting Ukraine.

“Now is the time for politicians to work together and that’s what this government will do.”

The case was referred to the Supreme Court by Lord Advocate Dorothy Bain KC, the Scottish government’s top law officer.

Ms Bain said at the time that she did not have the “necessary degree of confidence” that Holyrood would have the power to pass legislation for a referendum without UK government consent.

She said the issue was of “exceptional public importance” and asked the UK’s top court to provide a definitive ruling.

The court heard two days of legal arguments from both the UK and Scottish governments last month, with its ruling being delivered just six weeks later – earlier than many experts had expected.

The independence referendum in 2014, in which voters backed remaining in the UK by 55% to 45%, was possible because the UK government agreed to temporarily transfer the necessary powers to the Scottish Parliament to allow the vote to be held through what is known as a Section 30 order.

Recent opinion polls have suggested that the country is essentially split down the middle on the independence question, but with a very narrow majority in favour of staying in the UK. 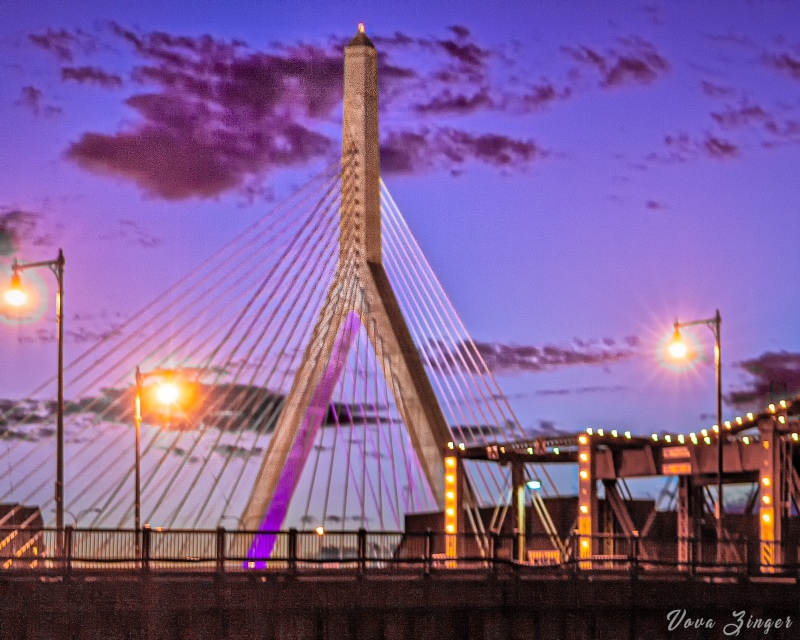 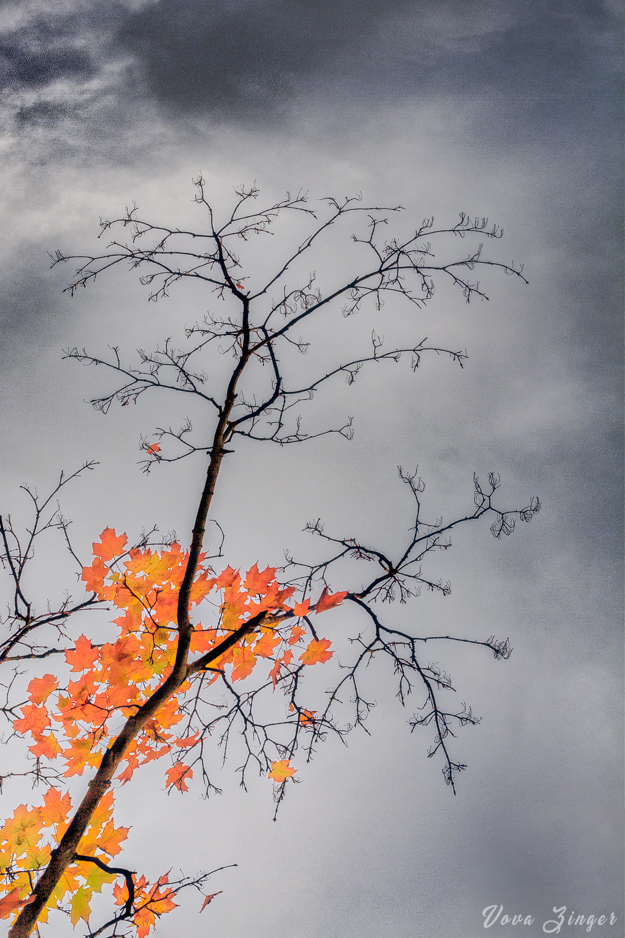 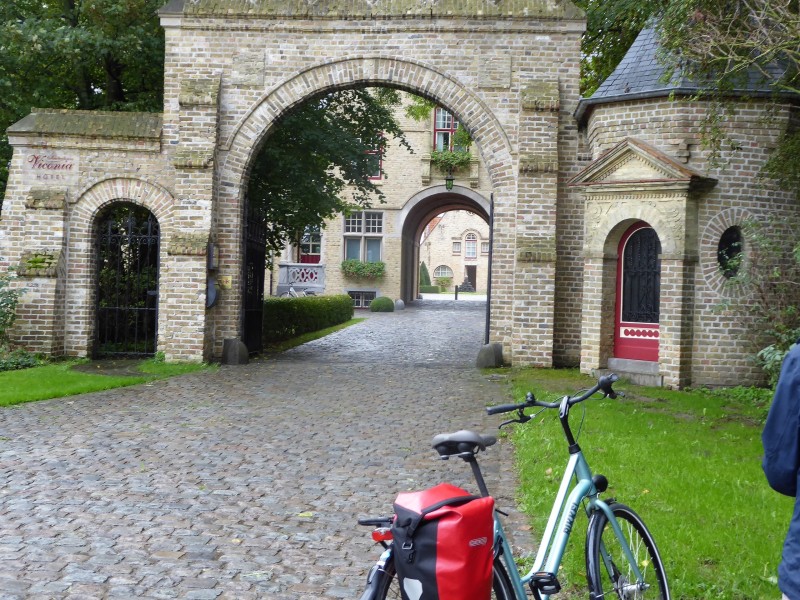