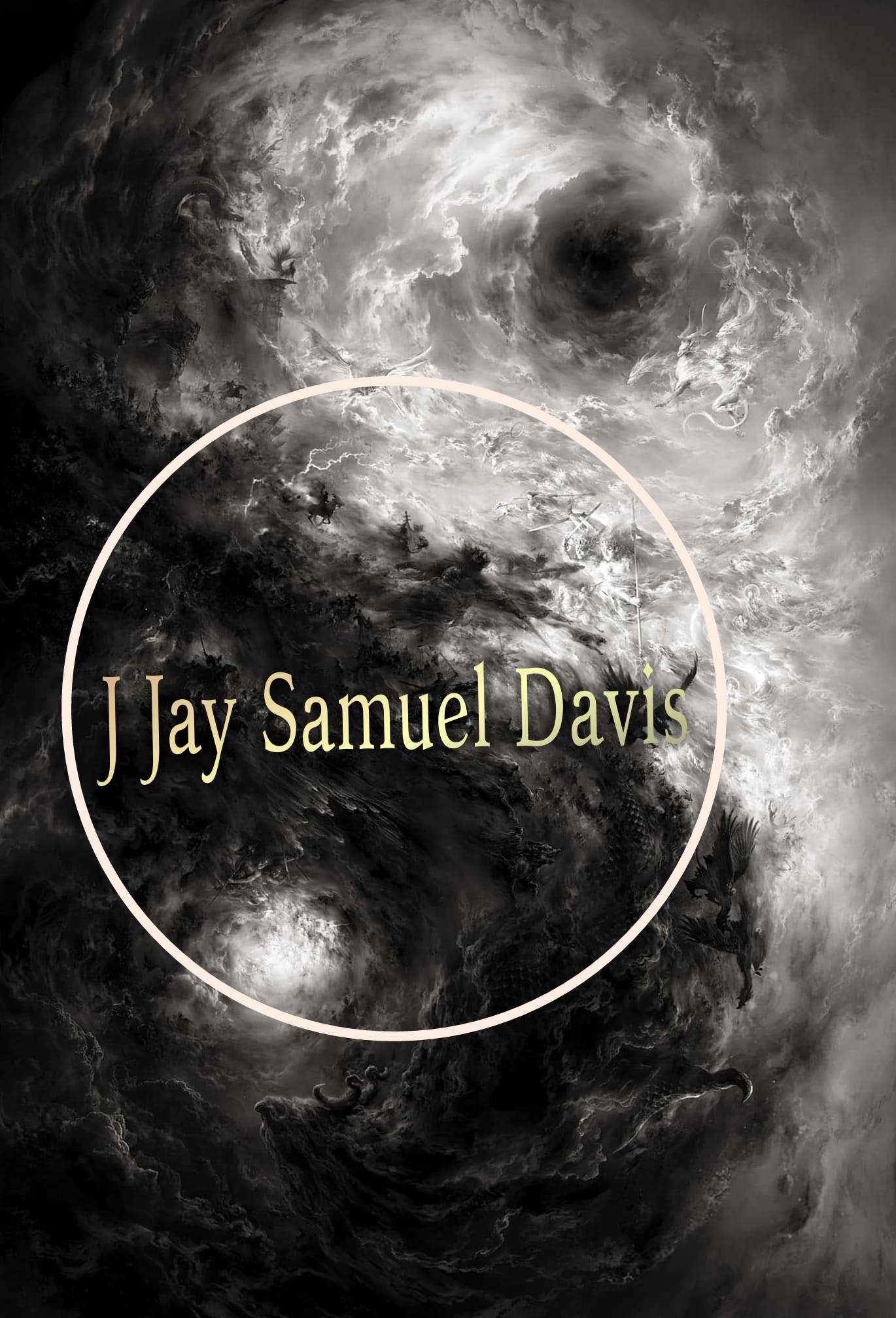 “THE LUCKIEST GIRL IN THE WORLD NEVER TALKS OF DEATH, ONLY ABOUT LIFE – AND TELLS ME SHE LOVES ME, AS MY PERFECT WIFE!” a poem March 15, 2019 (Freya’s Day)

She’s The Luckiest Girl In The World, the-luckiest-girl-in-The-World-who-just-wants-to-die! (pause!)

For she’s-SURE there MIGHT be something “more to her fancy” in “The Sweet Bye & Bye!”

She’s The Luckiest Girl In The World, but is willing to die RIGHT NOW,
Because: SOMETHING MIGHT BE BETTER SOME WHERE SOME HOW,
But – SHE DOESN’T KNOW! but, as lucky as she is,
She’ll just cast-IT [all] to the wind? for she’s a VERY, special “miss,”
And obviously deserves MUCH BETTER?! Comfort! and Peace!
She KNOWS just what she’s doing! She never wants to cease,
Telling EVERYONE – She-is “so-rea-dy” “TO-GO,”
But (yeah!?) to-WHERE? No-one really! no-one-can-really-know!!!!!

She’s The Luckiest Girl in The World, willing to work herself to DEATH?
Denying herself – a lot of nice things – and not worrying(?) Yet, still, comparing-eth,
Her life to what she FEELS MIGHT be a whole lot better!
To MANY! She is – simply – their “pretty-little-debtor!”*
Can SHE forgive them all – and touch them all – and make them feel OK?
Yes! Yes, SHE could do that! and-REMOVE SO MUCH OF THIS GRAY!

BUT-REALLY! The Luckiest Girl in The World loves-a shin-y two – pen-ny,
And LOVES – to say: “I love YOU!” Yes, she does! (pause) TO- MA-NY,
AND ACCEPTS EVERYBODY!!!!!! EXACTLY AS THEY ARE!
SHE laughs and smiles WITHOUT COMPARE – but-is-also: “A Tearful Star!”

* – for instance, ME! I am indebted to her for: being so pretty! and nice! and happy! 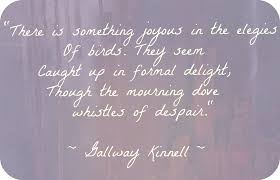