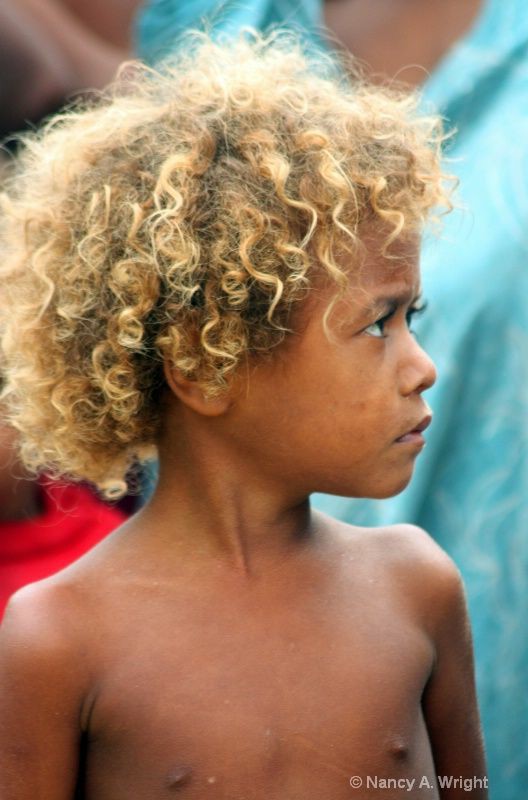 #AceNewsReport – Feb.16: Two of Tasmania’s oldest institutions have apologised to the state’s Aboriginal community for “nearly 200 years of practices were morally wrong”

WARNING: Aboriginal and Torres Strait Islander people are advised that this article contains images of people who have died.

The hard-fought battle for the return of the petroglyphs, however, is only part of the long, dark history of misusing Aboriginal remains and artefacts — something acknowledged by the institutions at Monday’s midday apology.

“The Tasmanian Museum and Art Gallery participated in practices including the digging up and removal, the collection and the trade of ancestral remains of Tasmanian Aboriginal people, or respectfully, the old people,” chair of TMAG’s board of trustees, Brett Torossi, said.

“Today we find the courage to take responsibility for the past, today we own our actions and culture that have caused such pain to Tasmanian Aboriginal people.”

“The Royal Society of Tasmania recognises that it has been responsible for negative impacts on Tasmanian Aboriginal people in the past and that these impacts contribute to disadvantage, injustice and intergenerational trauma suffered today,” she said.

“We are sorry, we are unreservedly sorry.”

“The Society understands this apology must influence all aspects of its undertakings in seeking the advancement of knowledge, and we intend to work cooperatively and respectfully with Tasmanian Aboriginal people on meaningful and lasting initiatives.”

The Tasmanian Aboriginal Centre’s Nala Mansell said the action by the institutions should be applauded, but “there’s a long way to go”.

“The Museum and the Royal Society have stood up and acknowledged the atrocities committed against Aboriginal people and they have made a commitment to right the wrongdoings,” she said.

She added that she was “quite emotional hearing these institutions name up the injustices they have committed, apologising for digging up of Aboriginal remains … for destroying ancient Aboriginal heritage”.

“The fact that they’ve been able to acknowledge these things is refreshing for the Aboriginal community.

“It gives us hope that some form of action will follow on from this apology.”

What did they do?

The Tasmanian Royal Society was founded in 1843, making it the oldest one in the country, and set about creating collections for the advancement of knowledge, as is it’s motto.

Those collections were shown at what became the Tasmanian Museum and Art Gallery (TMAG).

In the 19th century, as debate raged among colonial settlers and their colleagues in Europe about the Darwinian theory of evolution, the bodies of Tasmanian Aboriginal people became highly prized.

“If you look at it like a ladder of world cultures, Aboriginal people in Australia were seen as being at the bottom of this ladder, and the very bottom of all was Tasmanian [Aboriginal people], they were seen as the simplest, most primitive people in the world, for various misguided reasons,” senior research fellow at the University of Tasmania Rebe Taylor said.

“The Royal Society in Hobart and Launceston became active in an international network providing collectors of Aboriginal remains around the world with skeletal remains acquired from gravesites.”

The demand for Aboriginal remains only grew as the population dwindled as the Government tried to rid the island of it’s native people, falling from somewhere between five thousand and eight thousand in 1803, to a couple of hundred in the 1830s.

“These remains were held by the society in the Royal Society museum without care or respect and without discussion or permission from Aboriginal community members, and for this we are sorry,” Ms Koolhof said.

One of the most egregious examples of this was the case of William Lanne — an Aboriginal man who died of a gastrointestinal infection in 1869 and became the centre of a fight over his body.

Politician William Crowther decapitated Lanne’s corpse for the Royal Society and switched the head for one of a non-Aboriginal man in an attempt to cover it up.

According to Paul Turnbull’s book on the subject, resident surgeon George Stokell then sawed off Lanne’s hands and feet, which were taken to the museum.

Both Stokell and Crowther were sanctioned, but the latter went on to become Tasmania’s 14th premier in 1878.

Pro-Vice Chancellor of Aboriginal Leadership at the University of Tasmania and Aboriginal man, Greg Lehman said these two institutions “probably have more to apologise for than most institutions in Tasmania”.

“They were involved in the most infamous and bizarre and macabre events in Tasmanian colonial history,” he said.

Famous Aboriginal woman Truganini heard of what happened to Lanne and expressed her wish to be cremated at sea upon her death, but that didn’t happen.

Instead, the Royal Society exhumed her body and put her skeleton on display in TMAG until 1947, when it was taken down.

It wasn’t until 1976 that her wish was fulfilled — a century after she died.

Chair of the Aboriginal Land Council of Tasmania, Michael Mansell, started working on getting Aboriginal property back when he was in his twenties.

“We were continually humiliated, we were offended by the way white people did things to us,” he said.

He said they were “powerless” until they received some federal funding in the 1970s under Gough Whitlam, after which Aboriginal people organised themselves to create a public push for the return of remains and artefacts.

“It was only after that we could bring the simmering of Aboriginal resentment against white people and what white people had done against us into a political movement.”

“We’d become aware in the 1980s that Aboriginal remains had been sent overseas by a range of doctors and surgeons in Hobart, who were paying money to people to dig up Aboriginal bodies.

“There was this real trade in the Aboriginal dead being sent over to the mainland of Australia and to good old Mother England… and so in 1985 I went around the world and got some of them back,” Mr Mansell said.

Ms Taylor said Aboriginal communities in Tasmania led “one of the earliest, most effective” repatriation movements from the 1970s onwards, creating slow but dramatic progress.

“It was only when the Aboriginal community became vocal and were listened to, even unwillingly by scientists, that things changed.”

Mr Lehman said progress has been made at TMAG, which has two permanent exhibitions curated by Aboriginal Tasmanians, and has pakana woman Zoe Rimmer as senior curator of Indigenous cultures.

“They symbolise something quite significant in even the institutions that have done the most appalling things can demonstrate the moral leadership and substance that’s involved in saying ‘look, we did the wrong thing and we want to commit ourselves to making sure these things don’t happen again’,” Mr Lehman said.

Mr Mansell described as “significant” that the handing over of the petroglyphs came with “an admission that they never should have had them in the first place”.

It was, he said, an “acknowledgment that it is a destruction of Aboriginal society’s cultural connections with our past and the people today”.

While Mr Mansell sees the apology as a step forward, he said it was just the start of a long process.

“We know that they’re still white institutions in a white Tasmanian society expressing white Tasmanian values and that’s going to take some time to shift their attitude.”

He emphasised saying sorry would have to be backed up by continuous action, both in engaging Aboriginal people in the museum curatorship process and returning materials when asked.

Ms Taylor said she hoped the apology would acknowledge the full extent of the harm done, including the lengthy portrayal of Aboriginal Tasmanians as the least advanced species in the world.

“The tendency of the apology may be to look to those horrors of the 19th century because they’re horrific and the most well-known, but I think what is often overlooked is the mistreatment and misrepresentation that continued well into the 20th century.”

Mr Lehman said he’d personally like to see an apology from the State Government “for it’s part in the attempted removal, or extermination, of Tasmanian Aboriginal people”.

“It was an insidious final solution, and I don’t use that term lightly, and many people internationally saw it as an attempted genocide.”