#AceHistoryReport – Nov.27: Julia was a proud member of the American Legion Post 410 We Ta Se, for her service in World War II,” Prairie Band Potawatomi Nation Chairman Joseph Rupnick tells Native News Online. “She was an inspiration to our tribe.”

#AceHistoryDesk says Julia Kabance, who served during World War II as a member of the Women’s Army Corps (WAC), died last Tuesday at the age of 111. She was the oldest known woman veteran of the conflict and the oldest living citizen of the Prairie Band Potawatomi Nation: By Livia Gershon November. 22, 2021 11:45 a.m.

Kabance was born on the Prairie Band Potawatomi Reservation in 1910 as the 11th of 12 children, says the tribe in a statement. Speaking with the Mercury’s Megan Moser in 2019, she recalled her family buying an early hand-cranked car when she was 3 years old.

“Just about the time they got it started, it went ‘bang!’ and backfired,” Kabance said. “I wanted to jump out!”

The supercentenarian studied at Haskell Institute (now known as Haskell Indian Nations University) and the University of Kansas before joining the WAC in March 1943 at age 33. She told the Mercury that she and other women were sent to Kansas’ Fort Leavenworth to take over office jobs so that the men who had previously performed them would be able to fight overseas—a fact that didn’t sit well with the men.

“They said, ‘We were just pulled in. We had no choice. You just walk in because you wanted to be here,’” she recalled. “They rubbed it in all the time. I told them, ‘Well, there is such a thing as patriotism.’ I said, ‘The country’s at war.’ I said, ‘Everybody needs to help.’”Kabance celebrated her 109th birthday with fellow American Legion members, including Roy Hale (pictured at right). Courtesy of the Prairie Band Potawatomi Nation

In addition to performing clerical work, Kabance spent time as a driver for the United States Army before receiving an honorable discharge in 1945 as a staff sergeant. She cared for her ailing mother until the older woman’s death four years later. After that, she went to work for the Air Force in Topeka and, later, for other military installations, including in Washington State and on the East Coast. She spent years volunteering with Veterans Affairs and was active with the Catholic Church and her American Legion post. She continued her volunteer work well beyond her 100th birthday, according to her obituary.

“Julia Kabance lived the life of a warrior, patriot and respected tribal veteran,” former Prairie Band Potawatomi Nation chairperson Tracy Stanhoff tells Native News Online. “She was extraordinary in exhibiting a true zest for life. At her birthday party three years ago, held in concert with the Annual Potawatomi Gathering hosted by our tribe, she was a beautiful spirit sharing with us stories from the photos on display and instructing us to archive them at the tribal government center.”

Kabance told the Mercury that she hoped to live to 112 and beyond, setting national and international records for longevity. While she didn’t reach that goal, she was the oldest living female World War II veteran and probably the oldest living person in Kansas. As Tim Hrenchir reports for the Topeka Capital-Journal, this title is uncertain because the state doesn’t keep an official record. The oldest living person in the United States is 115-year-old Thelma Sutcliff of Omaha, Nebraska. The oldest World War II veteran is 112-year-old Lawrence Brooks of New Orleans.

Asked about the secret of her longevity, Kabance told the Mercury that part of it may have been the fact that she never married.

“I could do whatever I wanted,” she said.

#AceNewsReport – July.03: The Lower Kootenay Band said in a news release that it began using the technology last year to search the site close to the former St Eugene’s Mission School, which was operated by the Catholic Church from 1912 until the early 1970s.

#AceDailyNews reports that a ‘Canadian Indigenous Group’ says human remains found at former Catholic Church-run residential school and the latest discovery of graves near Cranbrook, British Columbia follows reports of similar findings at two other such church-run schools, one of more than 600 unmarked graves and another of 215 bodies according to our recent reports as attacks on churches have been condemned and statues of Queen Victoria & Queen Elizabeth 11 have been pulled down and destroyed and has prompted calls for national celebrations to be called off.

It said the search found the remains in unmarked graves, some about a metre deep.

It’s believed the remains are those of people from the bands of the Ktunaxa nation, which includes the Lower Kootenay Band, and neighbouring First Nation communities.

Chief Jason Louie of the Lower Kootenay Band called the discovery “deeply personal” since he had relatives attend the school.

“Let’s call this for what it is,” Chief Louie told CBC radio in an interview. “It’s a mass murder of Indigenous people.”

From the 19th century until the 1970s, more than 150,000 Indigenous children were forced to attend state-funded Christian boarding schools in an effort to assimilate them into Canadian society.

Thousands of children died there of disease and other causes, with many never returned to their families.

Nearly three-quarters of the 130 residential schools were run by Roman Catholic missionary congregations, with others operated by the Presbyterian, Anglican and the United Church of Canada, which today is the largest Protestant denomination in the country.

The Canadian government has acknowledged that physical and sexual abuse was rampant in the schools, with students beaten for speaking their native languages.

On Tuesday, it was announced that a group of Indigenous leaders will visit the Vatican later this year to press for a papal apology for the Roman Catholic Church’s role in residential schools.

After the graves were found in Kamloops, the Pope expressed his pain over the discovery and pressed religious and political authorities to shed light on “this sad affair.”

But he didn’t offer the apology sought by First Nations and the Canadian government.

A papal apology was one of 94 recommendations from Canada’s Truth and Reconciliation Commission, but the Canadian bishops’ conference said in 2018 that the Pope could not personally apologise for the residential schools.

Since the discovery of unmarked graves at the sites of former residential schools, there have been several fires at churches across Canada.

There has also been some vandalism targeting churches and statues in cities.

On Wednesday, Alberta’s Premier condemned what he called “arson attacks at Christian churches” after a historic parish was destroyed in a fire.

Canadian Prime Minister Justin Trudeau and an Indigenous leader said arson and vandalism targeting churches was not the way to get justice following the discovery of the unmarked graves.

“The destruction of places of worship is unacceptable and it must stop,” Mr Trudeau said. “We must work together to right past wrongs.″

Assembly of First Nations chief Perry Bellegarde said burning churches was not the way to proceed.

“I can understand the frustration, the anger, the hurt and the pain, there’s no question,″ he said. “But to burn things down is not our way.″

A prominent statue of Queen Victoria has been torn down by protesters in Canada as anger grows over the deaths of indigenous children at residential schools.

The protesters cheered as the statue at the legislature in Manitoba’s capital Winnipeg was toppled on Thursday.

A smaller statue of Queen Elizabeth II was also upended nearby.

Local media say police used a stun gun to arrest a man at the scene but the protest was largely peaceful.

The toppling of the statues came on Canada Day, an annual celebration on 1 July that marks the country’s founding by British colonies in 1867. 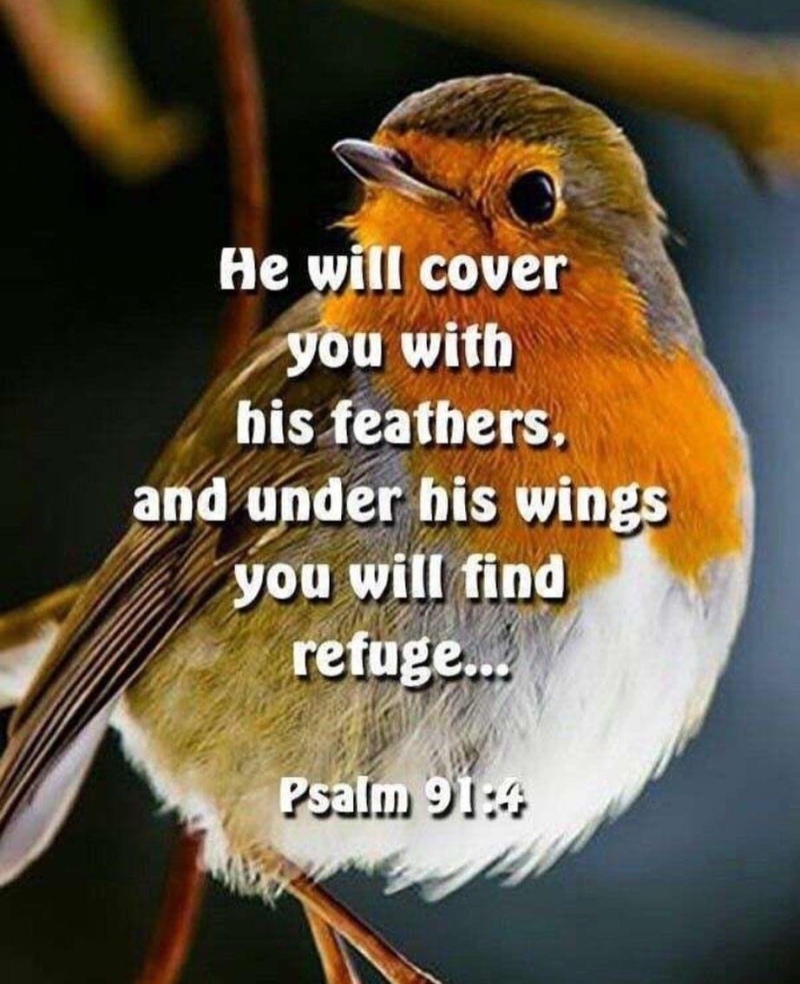 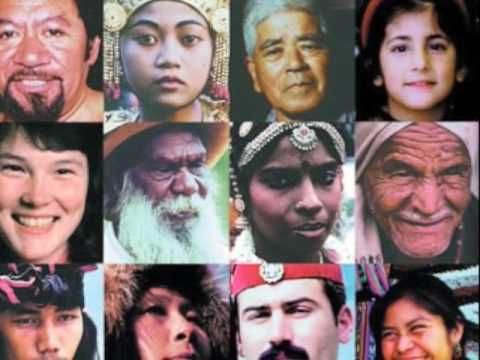 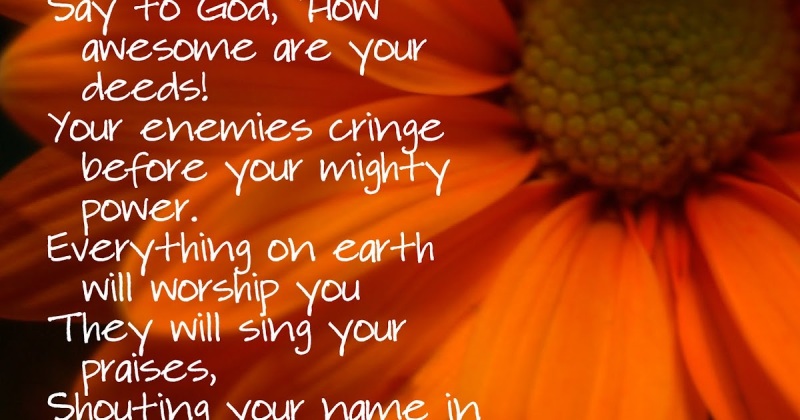 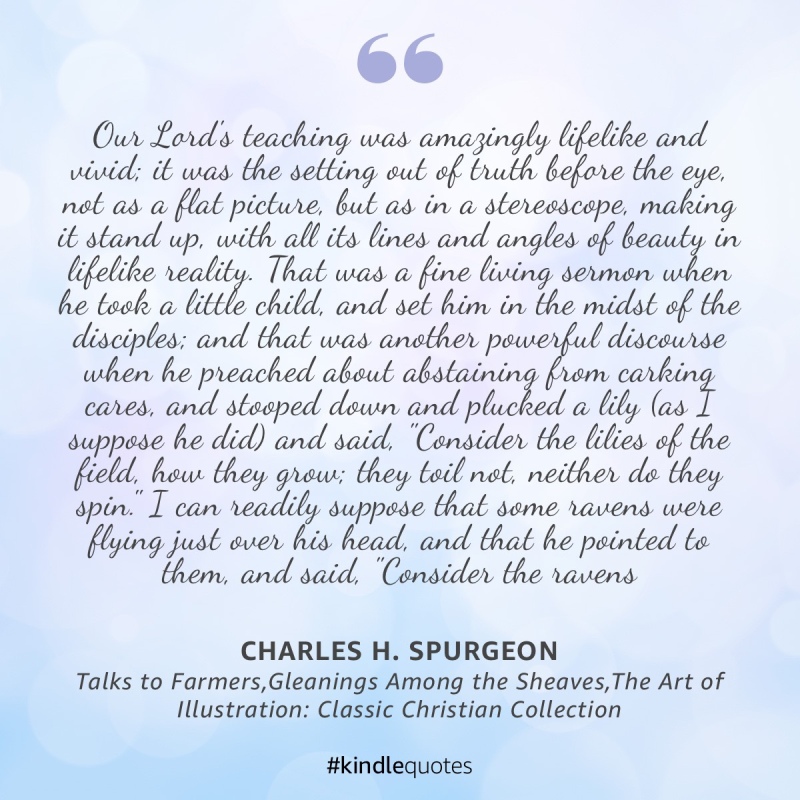 #OTD 1775: John Chapman, born in Leominster, Massachusetts, came to be known as “Johnny Appleseed.” as a Nurseryman who planted Apple Trees

FEATURED FTC REPORT: Did you get an email saying your personal info is for sale on the dark web telling you they have your private data