#AceNewsReport – May.14: It comes after an inquiry earlier this year found it was likely criminal activity had occurred at Crown Resorts’ casinos in other Australian cities:

SYDNEY: Casinos to ban cash after money laundering scandal: Regulators said The Star & Crown Sydney, which is yet to be opened, agreed to the unusual move on Thursday’ It found Crown had been “facilitating money laundering, exposing staff to the risk of detention in a foreign jurisdiction and pursuing commercial relationships with individuals” connected to criminal groups.

Crown has been under immense pressure to reform its gambling operations following the inquiry.

The findings have prevented the company – which is majority-owned by billionaire James Packer – from securing a licence to operate its newly-built A$2.2bn (£1.2bn; $1.7bn) Sydney casino.

A commitment to ban cash is the latest move by Crown designed to help it secure a gaming licence.

The Independent Gaming and Liquor Authority (ILGA) said Crown would ban cash in its Sydney gaming operations but did not specify a timeline. The rule would also apply to Crown’s casinos in Melbourne and Perth, local media reported.

ILGA said The Star was also “moving towards cashless gaming”. A company spokesman told the BBC: “This will be a gradual transition with the customer in mind, with an implementation timeline still to be determined.”

If enforced, both casinos would require gamblers to use cards linked to their identity and a bank or other financial institution, said ILGA.

The regulator said both casinos had also pledged to stop their international junkets – paid-for trips – which have also been seen as a source of illegal activity.

For years, Crown has been dogged by allegations of illegal activity occurring at its casinos, including widespread money laundering and junkets for Chinese high-roller gamblers linked to organised crime groups.

Crown opened a tower at Barangaroo on Sydney Harbour as a hotel last December, but was prevented from operating a casino there while the inquiry was underway.

It called for radical change to the company’s culture. Crown has since replaced most of its senior executives including chief executive Ken Barton.

ILGA on Thursday said Crown was making “significant process” to prove that it is suitable to hold a casino licence.

In the meantime, the Star Entertainment Group – which owns The Star – launched a bid this week to merge with Crown. 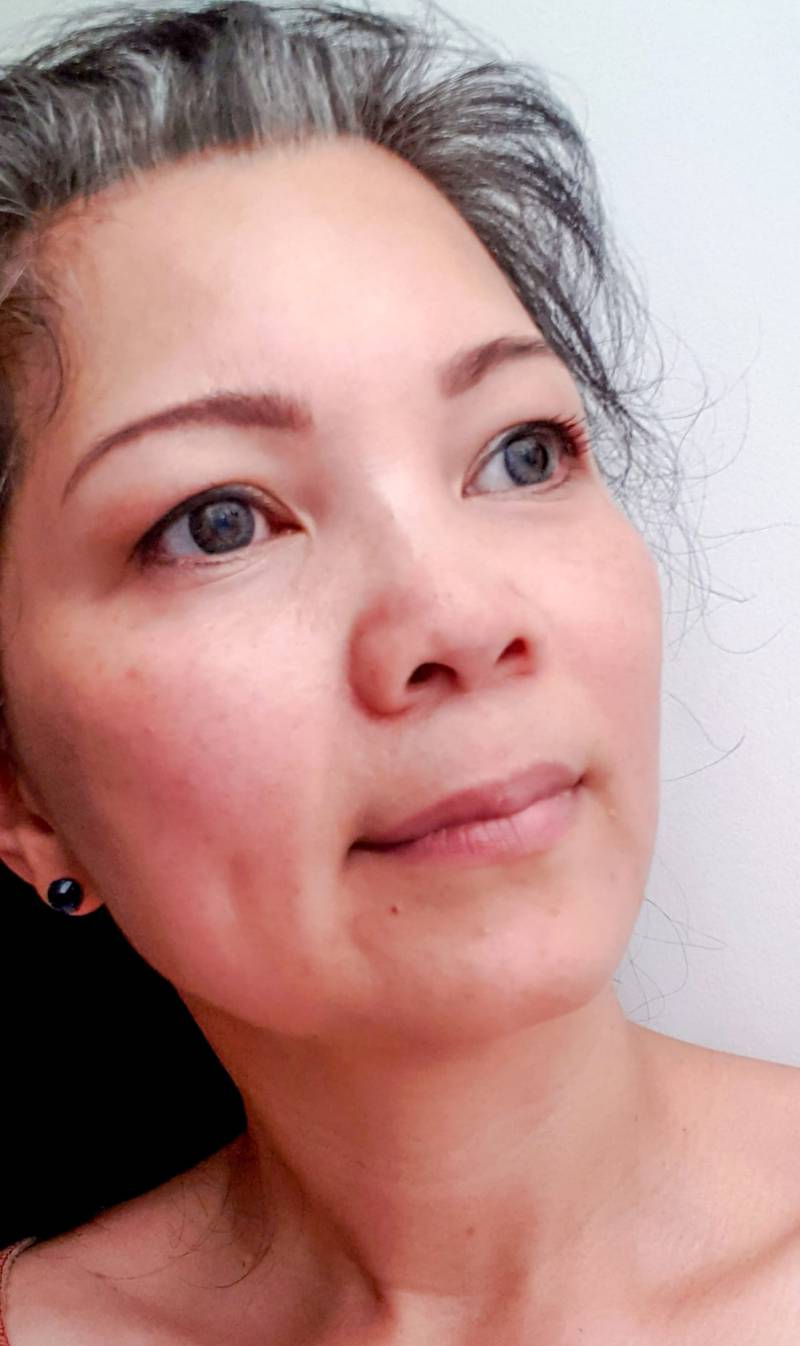 U.K POLICE REPORT: A woman has been arrested on suspicion of attempted murder after two 10-year-old boys were stabbed