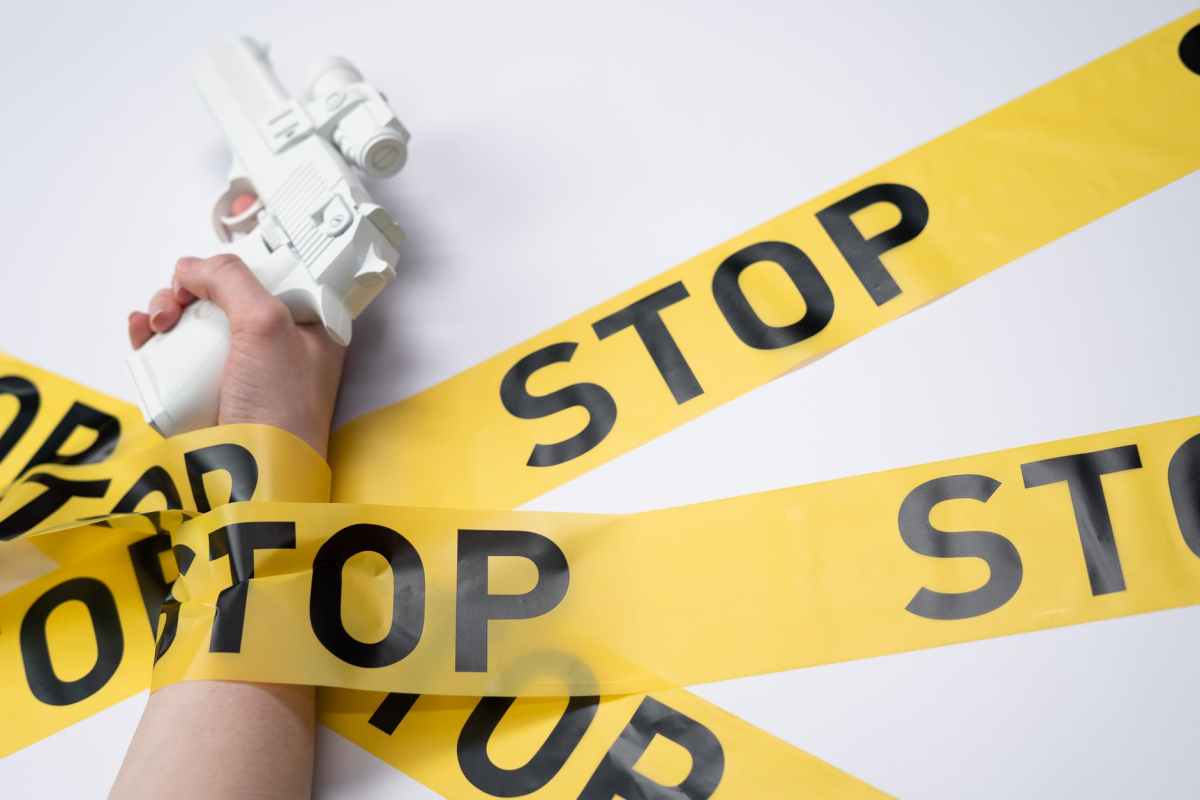 #AceNewsReport – May.08: But Taiwan’s top court ruled that while some of the current rules are unconstitutional, it wouldn’t overturn them, because environmental protections “are equally important”.

Taiwan apologises to indigenous groups after they lose the court fight for hunting rights and they can only hunt on certain days, using homemade rifles, and need special permission to do so as compaigners argued that hunting wild game is culturally important to them but who is right OR wrong

For Taiwan’s 16 recognised indigenous groups, these hunting restrictions are seen as a symbol of wider marginalisation and discrimination.

Indigenous groups make up 2.5% of Taiwan’s population, and face lower wages, higher rates of unemployment and poorer health than the Han Chinese majority.

What brought the case about?

Friday’s ruling was the conclusion of a lengthy legal battle that was sparked by the prosecution of a hunter in 2013.

Tama Talum, 62, is a member of the Bunun tribe who was sentenced to three-and-a-half years in prison for killing two protected species with a modified rifle.

He said he was hunting the animals as food for his mother, who was used to eating wild game.

Activists argued that subsistence hunting is an important part of indigenous culture, and that hunting with homemade guns is dangerous. They want Taiwan’s gun laws to be expanded so that indigenous people can hunt with registered firearms.

The case progressed up to the Supreme Court which, though it upheld his conviction and sentence, asked for the Constitutional Court to look at the current hunting laws.

Years of hunting previously left native species, such as muntjac deer and monkeys, at risk of extinction – but since commercial hunting was banned in 1989, the species have begun to recover. Indigenous activists say their subsistence hunting does not hinder this recovery.

What did the court say?

In Friday’s ruling, the Constitutional Court’s panel of 15 judges said that certain rules were unconstitutional – namely the requirement that indigenous people need to apply for advance permission to hunt and specify how many animals they expect to kill.

But the judges said they would not overturn the gun restrictions that mean hunters use homemade rifles, nor the ban on hunters killing protected species.

Talum said the ruling was “regrettable” and that he would not stop hunting.

“We should be able to use good guns, why do we continue to use homemade guns that are dangerous and easy to discharge,” he said.

He dismissed concerns that hunting could lead to the destruction of protected species, saying that indigenous people only hunt at a subsistence level.

Hsieh Meng-yu, a lawyer from the Legal Aid Foundation, said that although the ruling was “90%” against Talum, this was the first time a court had recognised indigenous hunting as “a cultural right that should be respected and protected by the state”.

He added that they would now argue for a suspended sentence for Talum.