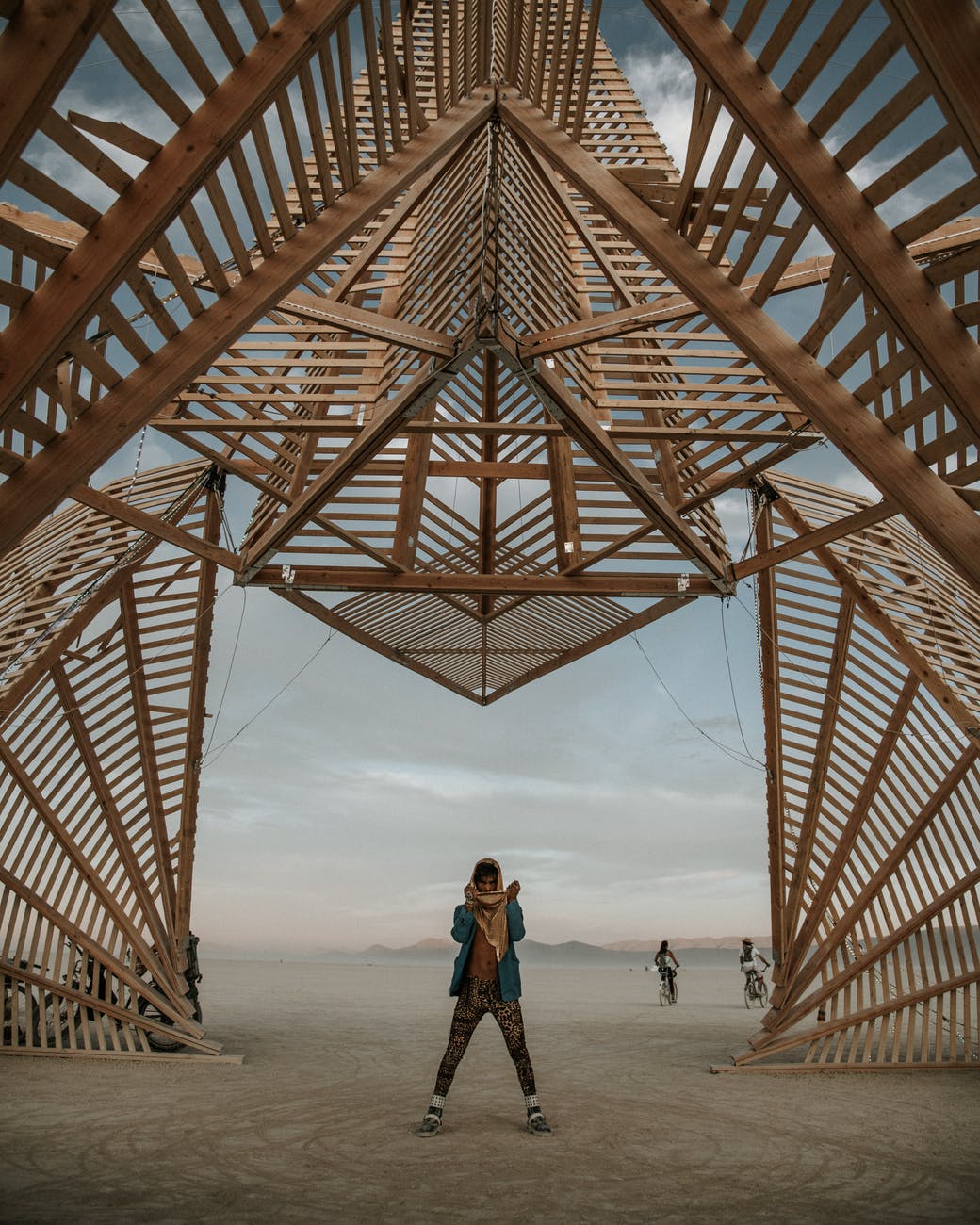 #AceHistoryReport – Apr.21: Around 100,000 years ago, a group of Neanderthals with children in tow walked along the coast of what is now southern Spain, leaving behind footprints as they padded through the sand:

100,000-Year-Old Fossilised Footprints Track Neanderthals’ Trip to Spanish Coast: Now, reports Charlie Devereux for the London Times, researchers studying these fossilised footfalls say that some were left by a youngster “jumping irregularly as though dancing.”

Some of the imprints appear to have been left by a child “jumping irregularly as though dancing,” researchers say

Two biologists discovered the prints while strolling along the beach at Matalascañas, in Doñana National Park, last June. As paleontologists led by Eduardo Mayoral of the University of Huelva write for the Conversation, they investigated the site soon after, finding a large number of fossilized animal tracks (presumably made by deer, wild boars, extinct cattle known as aurochs and aquatic birds) and at least 87 Neanderthal footprints. The team published its findings in the journal Scientific Reports in March.

“We have found some areas where several small footprints appeared grouped in a chaotic arrangement,” Mayoral tells Tom Metcalfe of Live Science. “[These prints] could indicate an area of passage of very young individuals, as if they were playing or loitering on the shore of the nearby waterlogged area.”

The researchers used special equipment to scan the prints and determine their size and depth—key indicators of their owners’ height and age, reports Isaac Schultz for Gizmodo. They concluded that a total of 36 individuals—including 11 children and 25 adults—created the markings.

Of these 26 adults, 5 were female, 14 were male and 6 were of undetermined sex, according to the study. On average, they stood between 4 and 5 feet tall; one outlier appeared to be taller than the rest, but as Gizmodo notes, this individual could have simply been “a Neanderthal of a more than standard height who stomped a bit harder than everyone else.”The team analyzed the footprints’ length and depth to gain a sense of their owners’ height and age. (Mayoral et al. / Scientific Reports)

Per the paper, the two smallest markings measured just 5.5 inches long. Scholars speculate that a 6-year-old child left these petite prints behind.

Overall, reports David Miranda for National Geographic España, the team estimated the heights of 31 footprints’ owners: Based on this data, 7 of the fossilized marks corresponded with children, while 15 were created by adolescents and 9 by adults.

Writing for the Conversation, the authors suggest that the Neanderthals made the impressions while hunting for birds and small carnivores, fishing near a communal watering hole, or searching for shellfish. As the Times notes, they could have also simply been frolicking on the shore.

The imprints date back to roughly 106,000 years ago, during the Upper Pleistocene period, when Neanderthals were known to live in the region. Per the London Natural History Museum, these early hominids inhabited Europe between 400,000 and 40,000 years ago. Modern humans arrived on the continent some 46,000 to 44,000 years ago, meaning that the two species could have overlapped for as long as 8,000 years, a landmark pair of studies reported last year.

In 2019, researchers in Le Rozel, France, unearthed 257 Neanderthal footprints dated to about 80,000 years ago. The newly discovered Matalascañas prints predate these impressions by tens of thousands of years—a timeline that leads Mayoral and his colleagues to argue that they are the oldest Neanderthal hominid tracks in Europe, and perhaps even the world.

Though the scholars uncovered the footprints near a body of water, they emphasize that this doesn’t mean Neanderthals were frequent beachgoers. Instead, it’s more likely that the sandy beach provided a solid foundation for the footprints to fossilize.

“The fact that Le Rozel and Matalascañas sites are located on the coast does not necessarily mean that Neanderthals spent more time in this type of environment,” co-author Jérémy Duveau, a paleoanthropologist at the National Museum of Natural History in Paris, tells Gizmodo. “We must keep in mind that Neanderthals were hunter-gatherers who moved regularly to acquire resources.”