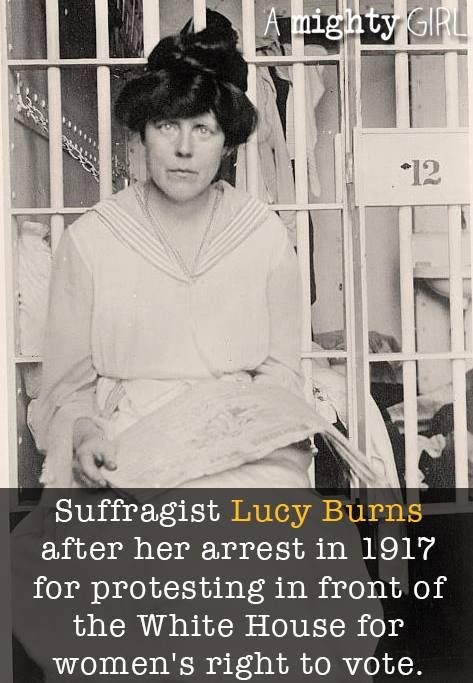 #AceHistoryReport – June.04: Disagreement on whether the best strategy was to pursue enfranchisement through a federal amendment or by individual state campaigns had divided the women’s suffrage movement in 1869:

In his 1916 book Woman’s Suffrage By Constitutional Amendment, Congressman Henry St. George Tucker of Virginia argued that enfranchising women by constitutional amendment would violate the Constitution:

For three-fourths of the States to attempt to compel the other one-fourth of the States of the Union, by constitutional amendment, to adopt a principle of suffrage believed to be inimical to their institutions, because they may believe it to be of advantage to themselves and righteous as a general doctrine, would be to accomplish their end by subverting a principle which has been recognized from the adoption of the Constitution of the United States to this day, viz., that the right of suffrage — more properly the privilege of suffrage — is a State privilege, emanating from the State, granted by the State, and that can be curtailed alone by the State.

Henry Wade Rogers, a Yale University law professor, offered a different perspective in “Federal Action and State Rights,” an essay within the 1917 collection Woman Suffrage by Federal Constitutional Amendment, compiled by Carrie Chapman Catt. He argued that previous constitutional amendments set a precedent for the demands of suffragists:

…the Fifteenth Amendment provides that “The right of citizens of the United States to vote shall not be denied or abridged by the United States or by any State on account of race, color or previous condition of servitude…” If woman suffrage is a sound principle in a republican form of government, and such I believe it to be, there is in my opinion no reason why the States should not be permitted to vote upon an Amendment to the Constitution declaring that no citizen shall be deprived of the right to vote on account of sex.

Rogers’s position prevailed. Women’s active participation in the war effort during World War I and their broadening role in society highlighted the injustice of their political powerlessness. On August 18, 1920, the Nineteenth Amendment was ratified.

On June 4, 1754, twenty-two-year-old Colonel George Washington and his small military force were busy constructing Fort Necessity, east of what is known today as Uniontown, Pennsylvania. Washington’s men built the fort to protect themselves from French troops intent on ousting the British from the territory northwest of the Ohio River. Washington’s troops were surrounded at Fort Necessity, and forced to surrender to the French on July 3, 1754.

Washington’s military activity in the area marked the beginning of the French and Indian War, the American phase of a worldwide war between Great Britain and France. Fighting began over issues of local settlement and trade rights in the upper Ohio River Valley. At the core of the conflict was the larger issue of which nation would dominate the heartland of North America.George Washington. [The Glasgow Portrait]. Photograph of a painting, [between 1900 and 1920]. Detroit Publishing Company. Prints & Photographs Division

The first years of the war were disastrous for the British and colonial Americans. However, the tide changed under England’s Prime Minister William Pitt, who spearheaded Britain’s war effort. After British troops and their colonial counterparts established control of French Canada, the French were forced to the peace table. The Treaty of Paris, signed in 1763, ended the French and Indian War and granted Britain all of France’s territory in North America east of the Mississippi River.

The French and Indian War helped unify the American colonies. Wilderness fighting trained the American colonists militarily. Ironically, however, England’s administration of its expanded empire soon became grounds for a colonial Declaration of Independence. Young Colonel Washington would go on to lead the Continental Army as General Washington during the Revolutionary War. Just twenty years after Britain had secured the territory from France, the 1783 Treaty of Paris granted the vast tract of unsettled territory, the Northwest Territory, to the new United States.