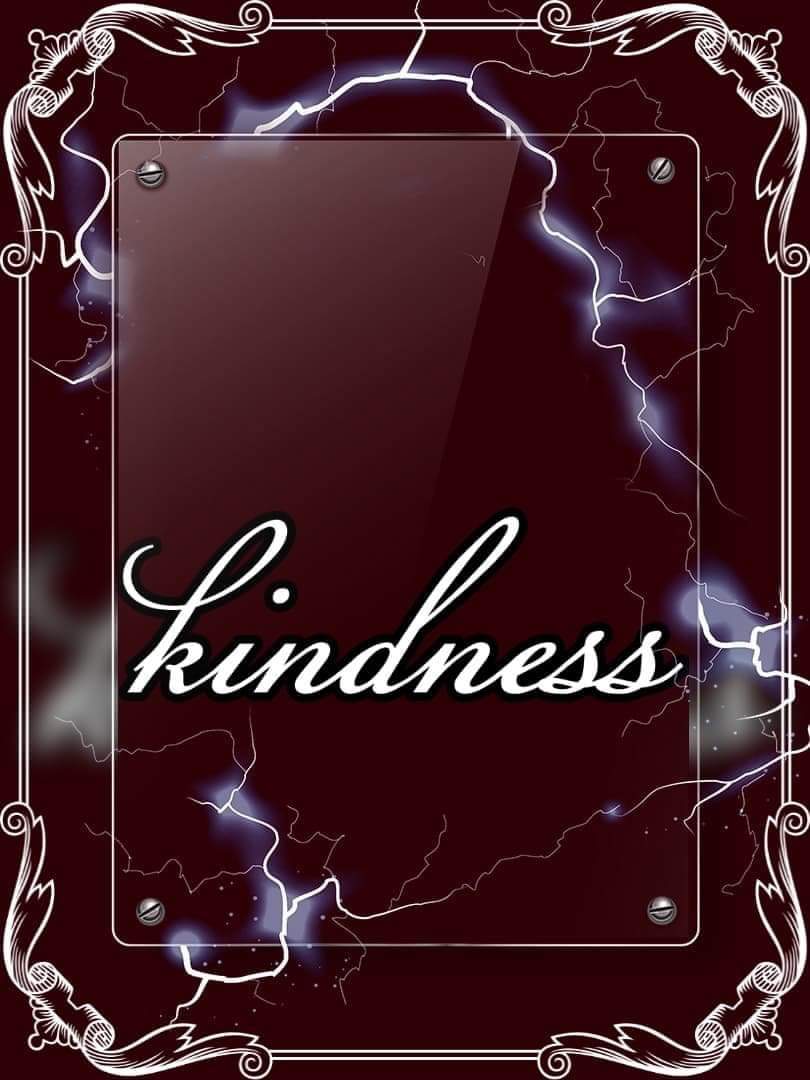 The snacks can be purchased online but are also stocked in IGA and other independent supermarkets in NSW.

The Federal Department of Agriculture, Water and the Environment has also blocked all consignments of Jordan River Dates at the border until contamination risks are resolved.

NSW Health and the NSW Food Authority advised anyone who purchased the dates to stop eating them immediately.

“Throw the remainder of the product in the bin or return the dates to the place of purchases for a full refund,” NSW Health said in a statement.

Health authorities said genetic testing of the infected patients identified a “unique strain” of the virus not previously detected in Australia.

The strain was identical to one at the centre of a hepatitis A outbreak in the United Kingdom earlier this year, which was found to be caused by fresh Medjool dates imported from Jordan.

Authorities are working with other states and territories to determine if any other hepatitis A cases have been detected with this strain.

Hepatitis A is a contagious disease typically spread through the stool and blood of an infected person.

NSW Health epidemiologist and manager of enteric diseases, Kiera Glasgow, said transmission from food and drinks usually occurred due to a “breakdown of the hygiene process somewhere along the line”.

“But we can infer … that it’s something that has occurred in the country of origin. We don’t think there’s an issue here, but it’s certainly something the other countries are investigating.”

The infection affects the liver and usually causes mild illnesses, but can sometimes be severe and can result in liver failure, according to the Department of Health.

Ms Glasgow said people who consumed the product should watch for symptoms which usually appeared between 15 and 50 days afterwards.

“Some people will need to be hospitalised. In this outbreak, all three cases have required hospitalisation,” Ms Glasgow said.

“It’s certainly something we want to avoid, which is why it’s best to throw this product out now.”

Symptoms of hepatitis include nausea, vomiting, fever and yellowing of the skin, dark urine and pale stools.

“Those who have consumed the product in the past two weeks may benefit from hepatitis A
vaccination, if not already protected,” Ms Glasgow said.

NSW Health said of the three cases, two were unvaccinated and one reported being unvaccinated but authorities had been unable to verify this.

Picky Eaters Pty Ltd has been approached for comment…….