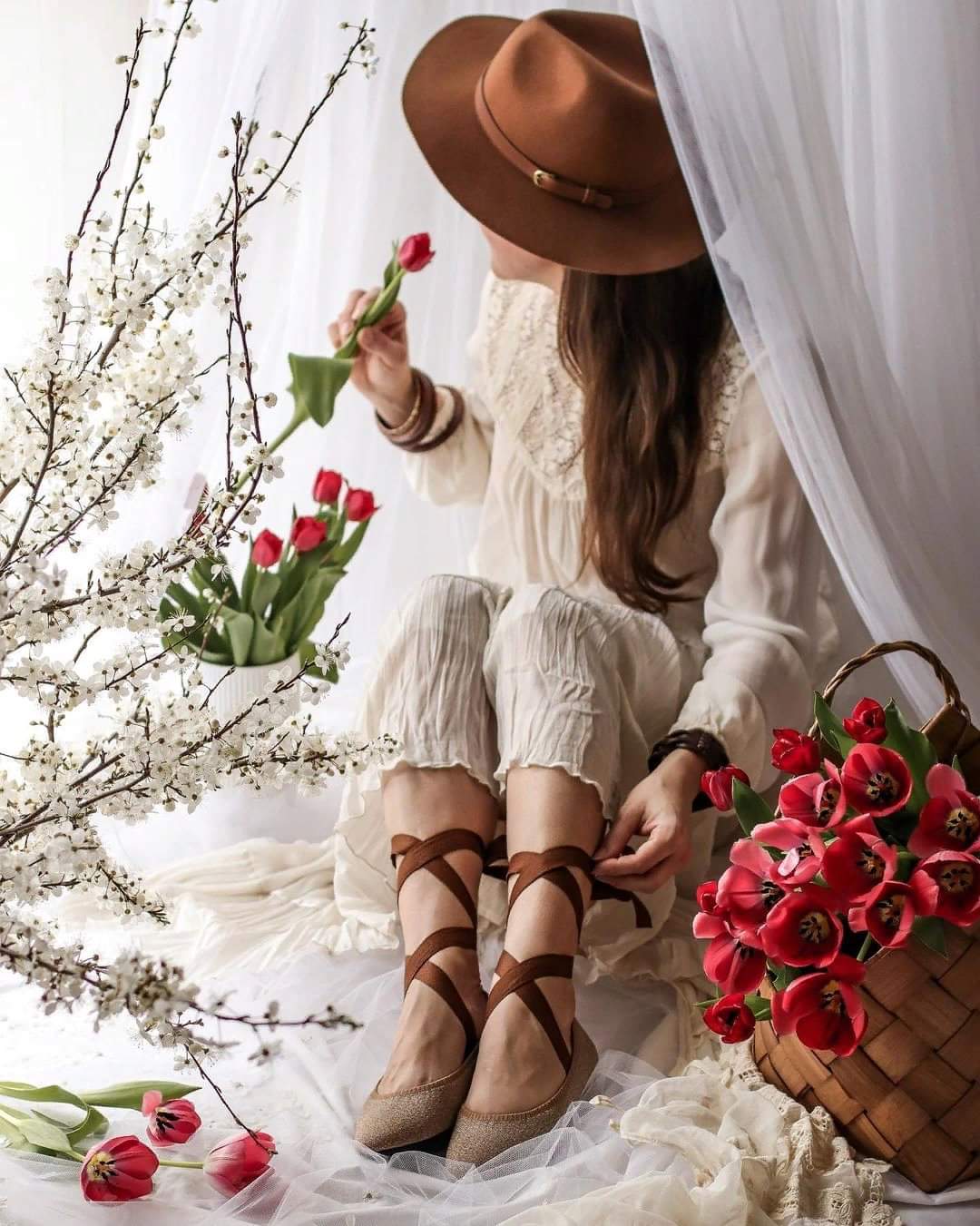 #AceNewsReport – May.10: The arrest warrant was sought by NSW JCTT – comprising the AFP, NSW Police Force (NSWPF), the Australian Security Intelligence Organisation, and the NSW Crime Commission – following an investigation into the man’s alleged travel from Sydney to Turkey in 2013.

NSW Report: Australian man who allegedly recruited for #IslamicState arrested on return from Turkey in 2013: The 30-year-old former Sydney man, who was subject to an outstanding arrest warrant in NSW, was arrested at Melbourne International Airport by members of the AFP International Counter Terrorism Investigations Response Team after arriving on a flight from Turkey about 4pm yesterday (Saturday, 8 May 2021)’

Update: Vision of arrival at Melbourne International Airport is now availble via Hightail.

Authorities will allege the man then travelled from Turkey to Syria, where he allegedly facilitated the travel of foreign terrorist fighters to support Islamic State (IS).

The man appeared via video link before Melbourne Magistrates’ Court this morning. He was remanded in the custody of Corrections Victoria where he will undergo mandatory quarantine.

He is next scheduled to appear on Friday, 21 May 2021 for an extradition application to NSW, where he will face court on a number of Commonwealth terrorism offences, including:

“Anyone who fights with, provides material support to, or associates with terrorist groups, is committing a serious crime and will be subject to the law,” Commander Dametto said.

“We have a responsibility to prevent our citizens from contributing to violence and instability overseas. Our laws are aimed at discouraging Australians from fighting in overseas conflicts and endangering their lives.”

NSWPF Counter Terrorism and Special Tactics Commander, Assistant Commissioner Mark Walton, said this was another example of the strength of the partnerships and collaboration in the counter terrorism framework.

“The diligence and dedication of the NSW JCTT investigators, was complemented by the significant work conducted by other colleagues both here and abroad, to achieve this result,” Assistant Commissioner Walton said.

“Counter terrorism investigations remain a priority in NSW, and any act or plan for an act that may impact on the safety of our community – regardless of when it occurred – will be acted on with the same tenacity.”

There is no current or impending threat to the community related to the operation.

Anyone with information about extremist activity or possible threats to the community should come forward, no matter how small or insignificant you may think the information may be. The National Security Hotline is 1800 123 400.