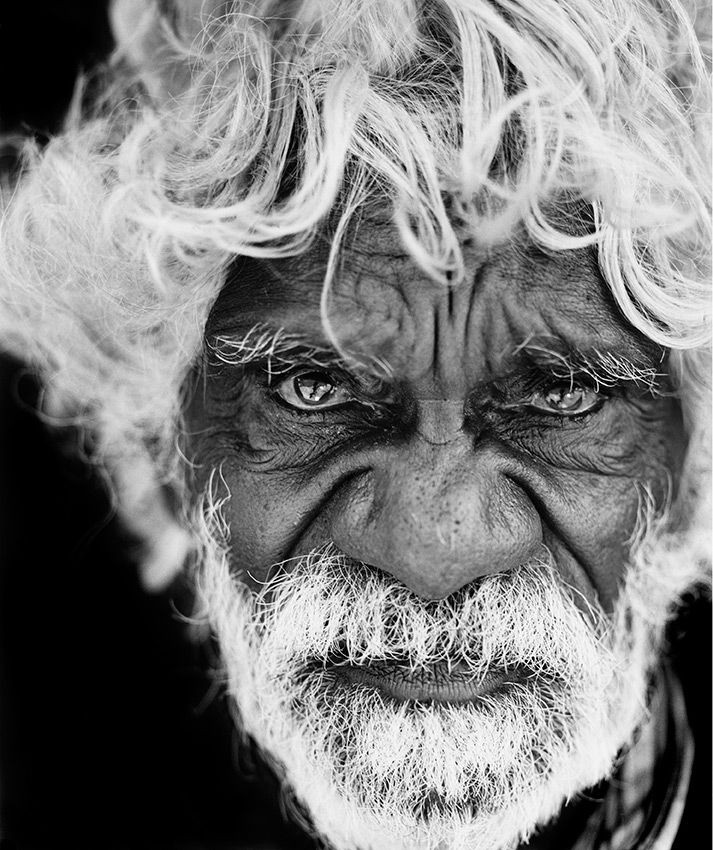 #AceNewsReport – Apr.16: An Upper House Select Committee today tabled its findings and 39 recommendations which aim to reduce the over-representation of First Nations people in the criminal justice system:

The inquiry was called after thousands of Australians protested in the streets as part of the global Black Lives Matter movement last year, calling for an end to Indigenous deaths in custody.

Families who lost loved ones, some of the nation’s top lawyers and advocate groups fronted the inquiry and claimed the community was “losing faith” in the system.

Aboriginal rights advocate Gwenda Stanley said the report — tabled today on the week of the 30th anniversary of the Royal Commission into Aboriginal Deaths in Custody — must drive meaningful action.

“We have not another 30 years to be waiting around. We want justice, we want action,” Ms Stanley said.

The report’s first recommendation called on the NSW Government to commit to the immediate and full implementation of all 339 recommendations from the 1991 Royal Commission and those from the Australian Law Reform Commission’s 2017 inquiry.

“We do exhort government here in NSW, and around the country, to get on and implement the blueprints that are already laid down,” he said.

Among the main recommendations, is to designate the independent body, the Law Enforcement Conduct Commission to investigate all deaths in custody.

This issue was discussed extensively during the inquiry last year, hearing that Aboriginal families had come to question the outcome of post-death investigations due to a distrust of authorities.

The report also focused on improving outcomes for young people by calling for the age of criminal responsibility to be raised from 10 to 14 years old.

The family of Tane Chatfield, a 22-year-old man who died in Tamworth jail in 2017, gave an impassioned address outside Parliament House.

Mr Chatfield’s father, Colin said he was happy with the report’s recommendations, but he wanted to see them become a reality.

“More action and less words to bring this country peace,” he said.

“It’s something that we’ve been fighting [for], for a long time.”

The NSW Government will consider the report and recommendations.

An Indigenous man held in Casuarina Prison in Perth died on April 3 after being transferred to the hospital, the fifth Indigenous death in custody in just over a month. The Guardian’s Deaths in Custody tracking projectreported that since the 1991 Royal Commission, more than 470 Aboriginal and Torres Strait Islander people have died in custody in Australia. Some of these deaths were clearly preventable, from suicide, violence, or a lack of prison support.

“Three decades since the Royal Commission into Aboriginal Deaths in Custody, First Nations people in Australia are still unacceptably being incarcerated and dying in prison,” said Elaine Pearson, Australia director at Human Rights Watch. “Given the recent spate of Indigenous deaths in custody, it’s clear that this is a national crisis.”

In a 2020 report, Human Rights Watch documented the serious risk of self-harm and death for prisoners with mental health conditions, particularly Aboriginal and Torres Strait Islander prisoners, in Western Australia. Between 2010 and 2020, about 60 percent of adults who died in prisons in Western Australia had a disability.

The 1991 Royal Commission made 339 recommendations in its final report. Among the commission’s findings were serious concerns regarding the “extreme anxiety” caused by solitary confinement, which was noted to have a particularly detrimental impact on Aboriginal and Torres Strait Islander prisoners.

The Australian government should make a commitment to fully implement the Royal Commission recommendations. Aboriginal people should be imprisoned only as a last resort, and general and mental health services in prisons should be culturally appropriate. The government should make it a priority to end solitary confinement for people with disabilities and raise the age of criminal responsibility from 10 to at least 14, Human Rights Watch said.

“Thirty years since the Royal Commission, there is still a pressing need for adequate and culturally appropriate mental health support for prisoners,” Pearson said. “Instead of focusing on changing the physical infrastructure of prisons to make it harder for people to harm themselves, the Australian government should act to end preventable prison deaths by improving services and support.”