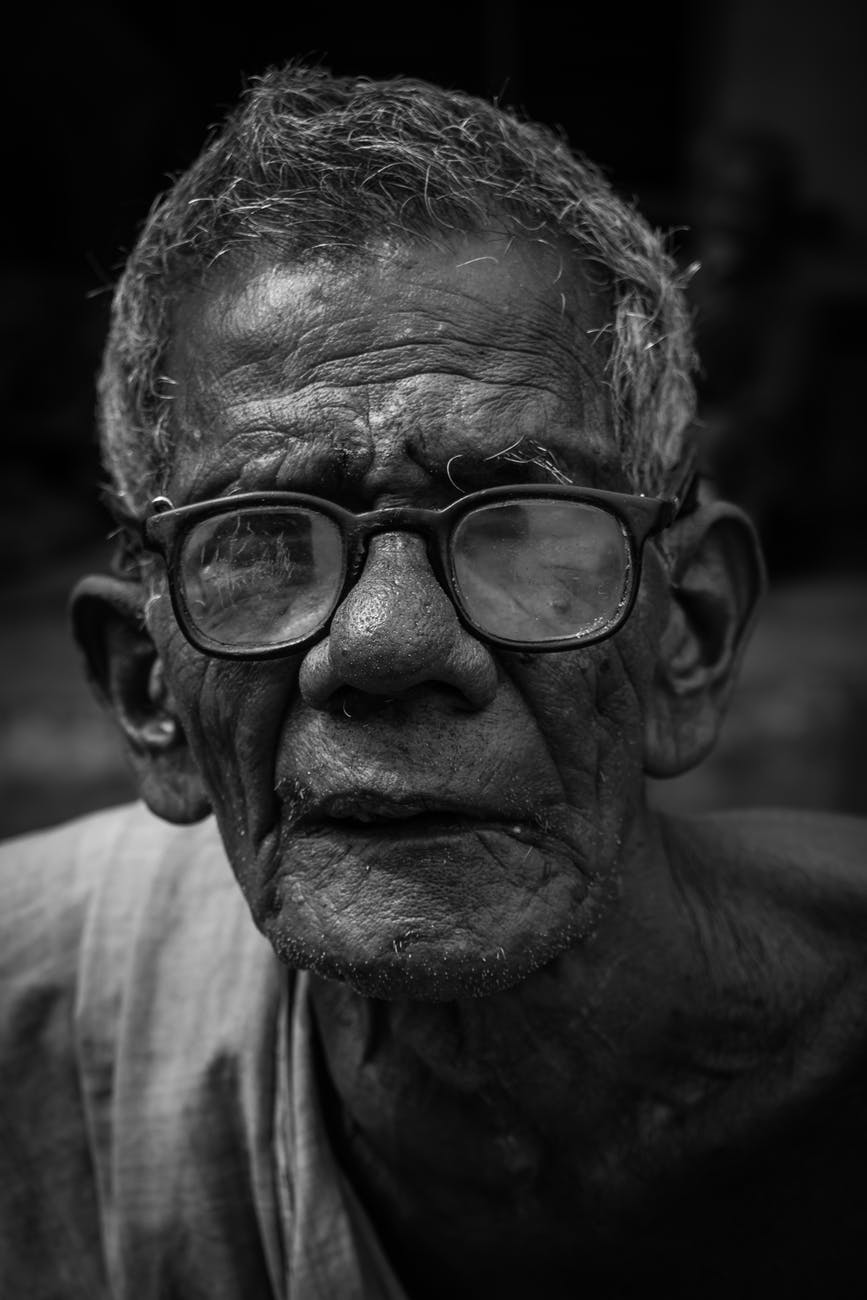 Dr Chant said the good news was that the man had not worked while infectious.

She also said while it was believed the aged-care worker was not vaccinated, the majority of residents at Summit Care had been inoculated.

“I was very pleased to be advised that around 135 out of the 149 residents at Summit Care were vaccinated and they had concluded their Pfizer vaccination for over a month,” she said.

To date, more than 390 staff and patients of the various facilities have been identified as close contacts, with investigations ongoing.

Dr Chant confirmed the student nurse had also not been vaccinated.

“At the moment there is not mandatory vaccination for all healthcare workers,” she said.

However around 200,000 vaccines had been administered to health professionals in the public and private systems, Dr Chant said.

In a statement, NSW Health said the vaccination centre had been thoroughly cleaned and contact tracing was underway, with some close and casual contacts already idenitifed.

A man whose mother resides at SummitCare Baulkham Hills said the situation showed how “bungled” the vaccine rollout had been.

SummitCare Baulkham Hills advised families of the positive result in an email early this morning, saying the majority of residents are fully immunised.

Richard Aichinger’s 88-year-old mother, who has received both doses of the Pfizer vaccine, has lived at the home for nearly two years.

“She’s got no problems being there, she’s quite confident with the vaccine.

“They’ve taken very good care of her and the other residents. She’s fairly happy there but maybe a bit nervous with what’s happened today.”

In the letter to families, CEO Michelle Sloane said all staff who worked shifts at the same time as the nurse were isolating.

“Whilst we recognise that this is distressing news we wish to reassure you that all precautions have immediately been activated and all staff and residents will undergo testing first thing tomorrow morning,” Ms Sloane wrote.

Mr Aichinger said SummitCare had been exemplary through the pandemic, but his disappointment lay with the vaccine rollout.

His partner works in community aged care and has only just been able to get a vaccine booking in two weeks.

“I think it’s just a bungling of the whole vaccine rollout,” he said.

“Everyone had the impression that healthcare and aged care workers were going to be given priority and it doesn’t seem that they have been.”

The Premier said it was “cause for concern” that half of the new cases had been out in the community while infectious.

“If we want the lockdown to succeed, all of us have to minimise our movements,” she said.

“In too many examples we are seeing workers who are leaving the house with symptoms or going to work with symptoms, then inadvertently as they are going about shopping or other activity, they are passing it onto others.”

The Premier said the proportion of new positive cases already in isolation would be the “measure of our success” over the next few days.

“All of us to have minimise our interaction with others, as difficult as that is, to make sure that the lockdown is successful,” she said.

Full list of NSW COVID exposure sites NSW Health has confirmed more venues for both close and casual contacts, connected to the highly infectious Delta COVID-19 strain, including a H&M store and a Western Sydney gym.

There has now been 195 locally acquired COVID-19 cases reported since June 16, when a limousine driver based in Sydney’s eastern suburbs tested positive after transporting international flight crew.

Of today’s new cases, 17 were linked to existing clusters.

Dr Chant said two passengers on a Virgin flight from the Gold Coast to Sydney on Saturday had tested positive.

It comes after a crew member on the same flight tested positive after undergoing a rapid test on Saturday night.

The government today announced it would establish two new mass vaccination centres — in south-west Sydney and the Illawarra — as well as a large clinic in Sydney’s CBD to help the state with an influx of Pfizer vaccines being provided by the Commonwealth.

One of the major vaccination hubs will be in an old Coles building in Macquarie Fields while the other will be in a former David Jones in Wollongong.

The government said the new vaccination hubs were expected to deliver thousands of additional jabs each week and would operate alongside the one already operating at Sydney Olympic Park.

Mr Hazzard also announced 22 pharmacies across regional and rural NSW would begin administering the AstraZeneca jab as part of a pilot program.

The first shots will be given from mid-July in pharmacies in towns including Gulgong, Narromine, Walcha, Dungog, Dunedoo and Merriwa.