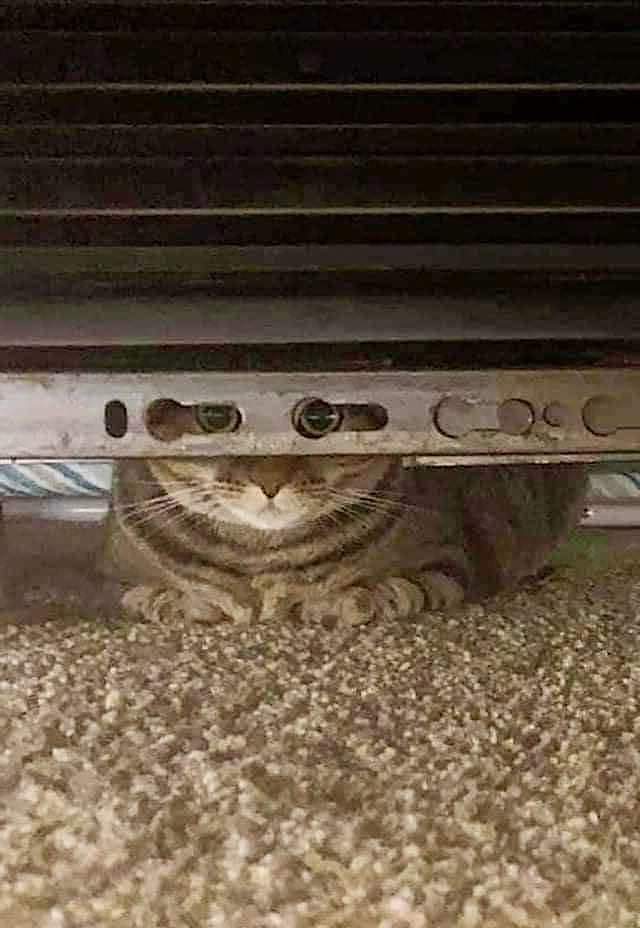 #AceHealthReport – May.17: However, his professional expertise has come full circle in the past fortnight, as the skull-base specialist has been operating on at least three cases daily of those infected with the deadly disease, which is taking patients who have recovered from Covid-19, back to the intensive care unit (ICU) with alarming regularity:

NEW DELHI: India’s Health Warriors: ‘Doctor sets up helpline to save eyes of black fungus patients with an initiative that is the first-of-its-kind in Bengaluru, which is reeling under a deadlier wave of #COVID19 cases’

The disturbing trend prompted Dr Medikeri to set up the first-of-its-kind helpline in Bengaluru that exclusively tracks and reports mucormycosis cases. The helpline (+91-9845571304) has not stopped buzzing since it was set up about 10 days ago.

“The speed at which this infection spreads is mind-boggling. So, it was imperative that people call the doctor the minute they get even the mildest symptoms of mucormycosis, which can cause blindness. If left untreated, the patient may either die or lose eye-sight because the fungus develops rapidly within four days. Our helpline attends to calls from hospital bed availability to plasma donation. So, why not for mucormycosis? At least patients can get immediate attention, thanks to the helpline,” said Dr Medikeri.

His 20-member dedicated team has been clocking up to 20 hours of work during the last fortnight at HCG hospital in Bengaluru, where the helpline has been set up.

Once patients reach the helpline and narrate their symptoms, the team of specialists swings into action to protect them from potentially losing their vision.

A video call is done to check the symptoms and from imaging to surgery is fast-tracked to save the patient’s eyes and, in some cases, the life itself.

Typically, the infection starts with a common nasal congestion and graduates aggravates to numbness in the face, which then rapidly leads to blurred vision.

“Prior to the helpline’s launch, patients would call an eye doctor or an ear, nose, and throat (ENT) specialist. However, the onset of Covid-19 has changed the course of the deadly disease. It has been found that the progress of mucormycosis is rapid in the human body, as steroids may have been used to kill the virus during the treatment of the viral outbreak. Time is of the essence after symptoms point fingers to the fungal infection,” he said.

Studies have revealed that the mortality rate of mucormycosis is 96 per cent, if the brain is infected.

In most cases, a patient is likely to die if the infection reaches the optic nerve and affects the brain.

“We’ve operated cases where there was a day’s delay in treatment and the patient had to lose an eye. It’s all about how quick the helpline responds after accurate diagnosis,” said Dr Medikeri, who operated on one such critical case of a 20-year-old last week.

In the first hour after the helpline opened, 48 calls were received. Now, it receives up to 15 calls daily.

The team is well-rounded — from an eye surgeon to an infectious disease specialist and an ENT, besides surgeons like Dr Medikeri, a skull-base specialist.

The counselling team members at the helpline desk have the most challenging job because they are assigned the responsibility to inform a patient’s family that it’s too late and the eye, perhaps, cannot be saved.

Though the black fungus infection did appear in Covid-19 recovered patients even during the first wave of the contagion, patients complained of symptoms only a month after they recovered from the viral infection.

Doctors in India are reporting cases of mucormycosis or “black fungus,” a serious but rare fungal infection, in some of the country’s coronaviruspatients. The infection is caused by a group of molds called mucormycetes which live throughout the environment and typically do not agitate otherwise healthy people, according to the Centers for Disease Control and Prevention (CDC).

However, in those who have health problems, or take medications that lower the body’s ability to fight off germs and sickness, it could infect the sinuses or lungs when inhaled through the air or on injured skin. Diabetes, cancer, organ transplants, stem cell transplants, low white blood cells, long-term corticosteroid use, injection drug use, too much iron, skin injury and premature or low birth weight are all considered to be risk factors.

Symptoms may present as one-sided facial swelling, headache, nasal or sinus congestion, black lesions on the nasal bridge or fever.

INDIA’S CORONAVIRUS DOCTORS REPORT ‘BLACK FUNGUS’ INFECTIONS AMONG SOME PATIENTS: In those who contract the illness in the lungs, fever, cough, chest pain or shortness of breath may be indicators of infection. Others may experience abdominal pain, nausea, vomiting or even gastrointestinal bleeding.

The fungus cannot be spread between people, or between animals, according to the agency. There is no vaccine to prevent the infection, but those considered to be at high risk can take an antifungal medication to prevent it. In India, health officials warned doctors to limit steroid use in coronavirus patients, particularly in those with diabetes.

“There have been cases reported in several other countries – including the U.K., U.S., France, Austria, Brazil and Mexico, but the volume is much bigger in India,” David Denning, a professor at Britain’s Manchester University and an expert at the Global Action Fund for Fungal Infections, previously told Reuters. “And one of the reasons is lots and lots of diabetes and lots or poorly controlled diabetes.”

“But now we’re seeing patients within four days after recovery or, in some cases, while they’re being treated for Covid-19,” added Dr Medikeri, while attending another call on the helpline, which has emerged as the lifeline for the next-of-kin of patients afflicted with mucormycosis.

Maharashtra: Indian Express says amid rise in Black fungus cases, drugs get scarce: The state FDA has been monitoring the availability of this key drug which has started becoming scarce.

Amid the rise of mucormycosis or Black fungus infections among Covid-19 patients, the drug Amphotericin B (Ampho-B) being used to treat patients remained in short supply. Various hospitals in Pune and some districts like Ahmednagar and others in Maharashtra have started reporting a shortage of this drug.

The increase in the number of Black Fungus cases in Pune, with some doctors even admitting to treating five to seven patients per day at a multispecialty hospital, has led to an acute shortage of this expensive drug used to treat the rare fungal infection.

The demand for Liposomal Amphotericin B has shot up due to covid-affected mucormycosis, says Rohit Karpe, treasurer of the Association of Chemists in the Pune district. “Usually, in any hospital, there would be a requirement of up to 100 vials per month prior to Covid-19. However, now the consumption per patient is up to 120 vials. Presently the demand has shot up to 1000-1500 vials from hospitals to various distributors in Pune district,” Karpe said. He added that they were informed that production would be enhanced by companies like Cipla, Bharat Serum, SunPharma, and Mylan.

“Amphotericin B is needed for almost two weeks. This was a drug that was rarely used as we often had only one or two patients in a year. Hence this drug was not produced a lot,” Dr. Parikshit Gogate, consulting ophthalmologist who treats patients at Ruby Hall clinic, D Y Patil medical college and hospital said.

The drug costs approximately Rs 7500 per bottle and a patient may need ten per day and may have to use it for six weeks minimum and there are some patients using it for six months too, says Dr. Aditya Kelkar, director at National Institute of Ophthalmology. “I have seen five cases so far but mostly they are referred to neuro ENT infection control specialists who are located at one place in a multi-specialty hospital,” he added.

Dr Ramesh Murthy, an eye surgeon at Deenanath Mangeshkar hospital which has treated a maximum of covid affected cases of mucormycosis admitted to a shortage and said that while alternative drugs like posaconazole and isavuconazole can be given the drug of choice is amphotericin b.

The state FDA has been monitoring the availability of this key drug which has started becoming scarce.