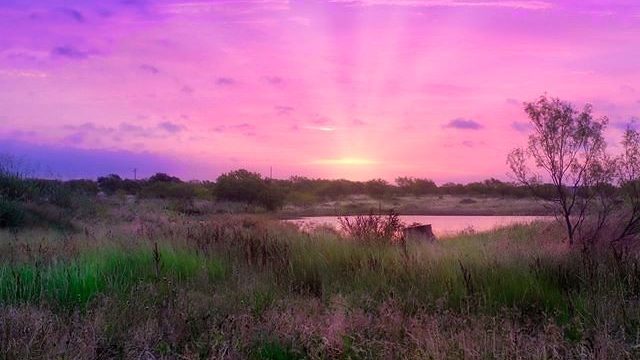 Uncle Dieter-TEDE was in the shipping business; he flourished, going far,

Kirsten, Nikola and Karl! I really-think BELLS should ring!**

And Uncle Dieter, as he often did, was the one to take the lead!

He married my Aunt Margery, and their family was a prize!

Bright and capable, talented and kind!

For instance, I remember playing Scrabble, with these 2 Giants-of-Intellect,

And learning grace and humility – and commanding others’ respect!

They were Pillars of The(ir) Community****, St. Francis would be proud,

Loving one another – and modest in a crowd!

For many glorious seasons, we’ve-received Fruit of The Vine,

And, through it all, My Uncle Dieter – helped all things to grow,

And I-loved his German heritage – and his accent would always show!

And to the end He spoke – with dignity and passion,

And, as his nephew, I’m so glad – this-poem I-was-allowed to “fashion,”

To help to peal The Bells for an Uncle, who-set “the bar” for me,

To strive for excellence and to-be kind – and to-[always} show: HU-MIL-I-TY!

I didn’t tell him near enough, that-I-really loved him so! 🙂 – Auf Wiedersehen!

** – At sea, the bell is used to signal the presence of important persons.

*** – close to World War II, The Tede Family was held captive in their East German home by Russian Communists; after their release (many years later) Dieter Tede bought back his childhood home!

**** – He first landed in South America, but would settle in San Francisco, California.