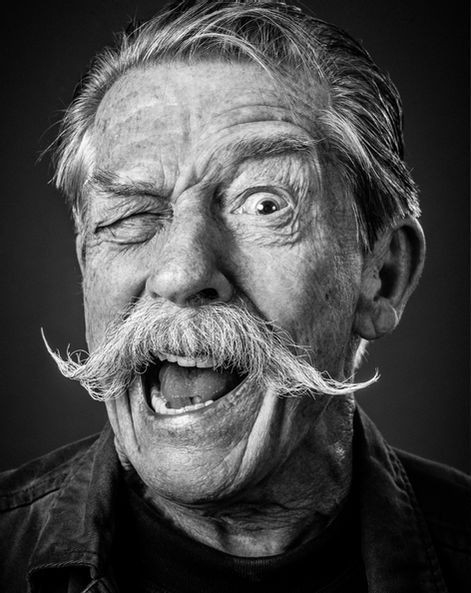 We have a good illustration of this, a real object lesson, in the grayhaired men everywhere seeking a job.

I have watched these desperate men on their rounds looking for work.

They are poverty-stricken in appearance; their expression is one of utter hopelessness.

They look like men who are going downhill, men who have reached the period of diminishing returns, and they feel exactly as they look.

Their appearance is the reflex of their thought.

Their dress, their manner, their gait, the look in their eyes, everything about them corresponds to their mental attitude, and all point downgrade.

If these men would only brace up, look up, dress up, before they seek a job, there would be some hope for them.

If they can’t get better clothes they can brush the old ones, blacken their shoes, have a bath and shave, and above all a mental clean-up, and their chances will be ten to one compared with what they were before their physical and mental clean-up.

A man has got to radiate confidence in himself, the expectation of success, before he can get a job.

He has got to show that he has reserve power, that there is a lot of good blood in him, working material, success possibilities, or nobody will want him.

The man who goes to an employer in a discouraged attitude and begs for work on the ground that he needs it very much; who whines and complains how hard it is for any one who shows the signs of age to get a job, is not going to get one.

It is not necessary to call in a physician to treat the deficiency disease.

The sufferer can be his own physician.

He can heal himself.

If you are afflicted with the disease, and want to know how to get rid of it

So long as people talk poverty, think poverty, expect it, get ready for it, they will have poverty.

Preparedness for poverty, expecting it, attracts it, confirms poverty conditions.

Write it in your heart that a beneficent Creator, who planned a universe full of good things for our use and enjoyment, never meant that we should starve or be miserable.

If we are unsuccessful, unhappy, it is because of our attitude toward God and life.

Most of us assume the position of beggars instead of that of children of an all-powerful Father, and we remain beggars to the end.