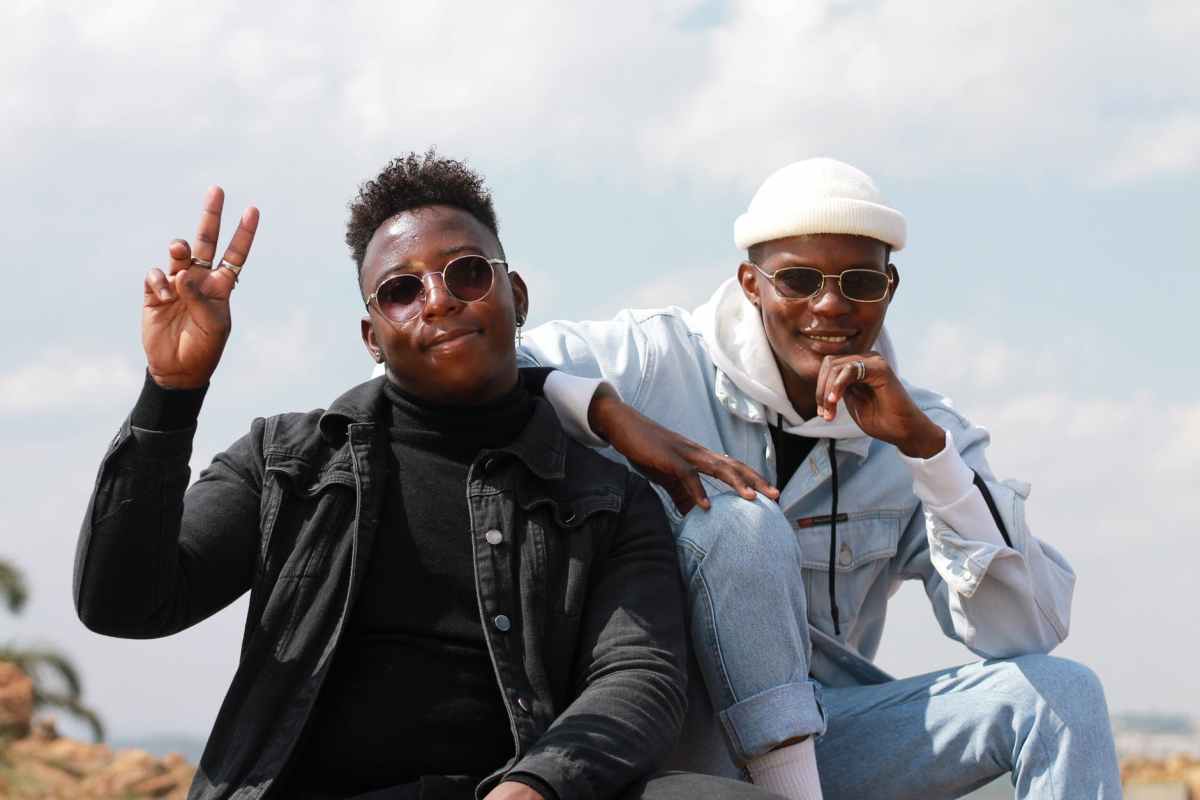 SOUTH AFRICA: Zulu Queen: Hundreds of mourners hold parade ahead of funeral: Queen Shiyiwe Mantfombi Dlamini Zulu, 65, became interim leader of the country’s largest ethnic group last month after the death of her husband, King Goodwill Zwelithini: The cause of the queen’s death is yet to be announced by the royal family.

The family has dismissed rumours that she had been poisoned.

Queen Mantfombi’s death has triggered a bitter family feud and a power struggle over the succession.

A decision on who will now lead the Zulu nation of about 11 million people is expected after her funeral.

The queen will be buried in a private ceremony at KwaKhangelamankengane Royal Palace in a town about 480km (300 miles) from Johannesburg on Thursday.

There was a heavy police presence near the palace, where cows have been slaughtered to feed mourners who had gathered to pay their respects.

Meanwhile, Zulu men carrying spears and young women wearing traditional dress gathered outside a mortuary in Johannesburg. They were expected to accompany Queen Mantfombi’s remains in preparation for the burial.

Wearing leopardskin ponchos and headbands, the Zulu men were singing and dancing as they made their way to the mortuary.

She was named regent by her late husband, King Zwelithini, who died from diabetes-related complications at the age of 72 on 12 March.

The longest-reigning Zulu monarch, King Zwelithini had six wives and at least 26 children. But he picked Queen Mantfombi as his successor because she was the only wife with royal blood.

A legal challenge has been launched by some members of the royal family who have questioned the authenticity of the king’s will.

The throne does not have formal political power and the monarch’s role within broader South African society is largely ceremonial. But the Zulu monarchy remains hugely influential with a yearly taxpayer-funded budget of more than $4.9m (£3.5m).

AFP: Queen Mantfombi Dlamini was supposed to be regent until a permanent successor was named

Queen MaDlamini Zulu held the highest status among the king’s wives, as she came from royalty.

She was the sister of Eswatini’s King Mswati III – Africa’s only absolute monarch.

Queen MaDlamini Zulu had eight children – including five sons – with the late king.

Their eldest son, 47-year-old Prince Misuzulu, is the favourite to take the throne, reports say.