#AceHistoryDesk – The English language has a multitude of ways to describe the destruction of our planet; Armageddon, the apocalypse, Judgment Day, doomsday, the end of time, the day of reckoning (or Ragnarok if you’re a Viking).

However, thankfully for all of us, the abundance of words associated with our world’s demise far outweighs the actual times it has faced total annihilation.

Throughout history, people have attempted to guess the end of days with the next prediction being 2023 (if Biblical scholar Ian Gurney is to be believed). Before the world descends into mass panic, let us draw solace from the current historical success rate of predicting armageddon – 0%. 😂😁

With that in mind, here are five examples of when the world was supposedly meant to end:

Known as one of the most powerful and influential of the medieval popes, Pope Innocent III’s papacy lasted from 1198 to 1216.

Greatly extending the scope of the Crusades, Pope Innocent tirelessly waged wars to recover the Holy Land. Before his death in 1216, Pope Innocent predicted the Second Coming of Christ, intrinsically tying it in with the rise of Islam. He defined the increasing popularity of Islam as the reign of the Antichrist, believing the Second Coming was surely imminent.

‘We nevertheless put our trust in the Lord who has already given us a sign that good is to come, that the end of this beast is approaching, whose number, according to the Revelation of Saint John, will end in 666 years, of which already nearly 600 have passed.’

Pope Innocent prophesied the world would end 666 years after the birth of Islam (which was in 618), placing the Second Coming in the year 1284.

In 1499, respected German astronomer and mathematician Johannes Stöffler predicted that on 20th February 1524, the world would be submerged underwater after a great flood. His calculations had been based on multiple planetary conjunctions in the watery sign of Pisces, which were due to take place during 1524.

Over 100 different pamphlets were published across Europe spreading the word about Stöffler’s prediction. Panic ensued and the boat-building business capitalised. One German nobleman, Count von Iggleheim, even built a three-story ark on the Rhine.

As light rain began to fall on the supposed doomsday, a riot broke out next to Iggleheim’s ark as people scrambled to get aboard. The event caused multiple fatalities, including the Count, who was stoned to death.

Luckily for the rest of the world, the light rain came to nothing more than just that. Stöffler later recalculated his prediction to 1528 but by that time his reputation was in tatters.

American Baptist minister William Miller began the mid-19th century religious movement known as Millerism. The widespread publication of Millerite papers across North America helped spread their beliefs. The expanding movement grew rapidly, which led to William Miller’s prediction that the Second Coming of Jesus Christ would occur in 1843 or, by the very latest, 22nd October 1844. During the event, Earth would be consumed by fire, whilst the chosen few would ascend to heaven with Christ by their side.

Miller’s prediction had arisen from his studying of the eighth chapter of the book of Daniel, in which a prophecy declares, ‘Unto two thousand and three hundred days; then shall the sanctuary be cleansed’.

Millerites eventually peaked at somewhere between 100,000 – 500,000 followers, all of whom believed his popular theory about 1843/4. However, when the date came and went with no arrival of Christ, it led to a reaction within the Millerite movement known as the Great Disappointment.

Discovered in the mid-18th century by the English astronomer Edmond Halley, the short-period comet is visible from Earth every 75-79 years. In the past two hundred years, it has appeared in 1835, 1910 and 1986.

However, in the build-up to its arrival in 1910, things got a little out-of-hand with people across the world believing the comet would bring about the destruction of Earth. This theory arose from the discovery of a toxic gas called cyanogen that resided in the comet’s tail.

The comet was due to make a relatively close approach in 1910, with Earth passing through its tail. This led French astronomer Camille Flammarion to declare the toxic gas ‘would impregnate the atmosphere and possibly snuff out all life on the planet’. Cue mass hysteria.

The sale of gas masks across the globe skyrocketed, whilst unscrupulous opportunists began to market anti-comet pills and umbrellas.

In the end, the gas was so diffused that the Earth passed through Halley’s Comet with no nasty effects whatsoever.

The Maya of South America was the most sophisticated and highly developed civilisation in pre-Columbian Americas, reaching its peak around the 6th century AD. They not only developed a written language but were gifted astrologers and mathematicians, developing a complex and incredibly accurate calendar system.

The Mesoamerican Long Count calendar used by the Mayans was due to run out on 21st December 2012 after a 5,126-year-long cycle. The end of this ‘Great Cycle’ was interpreted by many as a doomsday prediction. The topic became a popular subject for the media as the date grew closer, leading to heightened fear across the world.

However, experts refuted the theory as pseudoscience and many historians pointed out that not even the Maya suggested the calendar ending was a sign of armageddon. The date merely represented the end of that cycle and the beginning of a new one. The whole thing was just a misunderstanding. 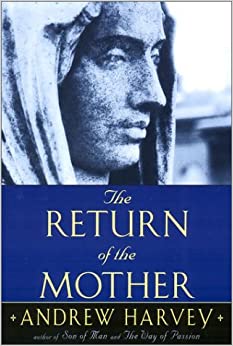 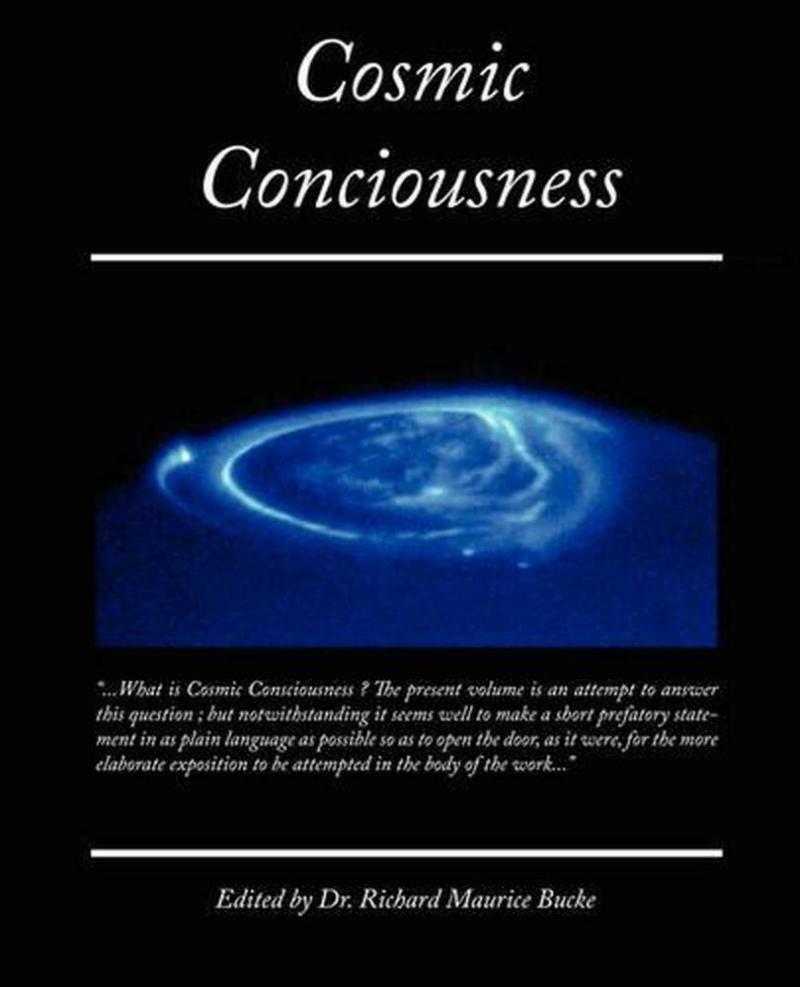 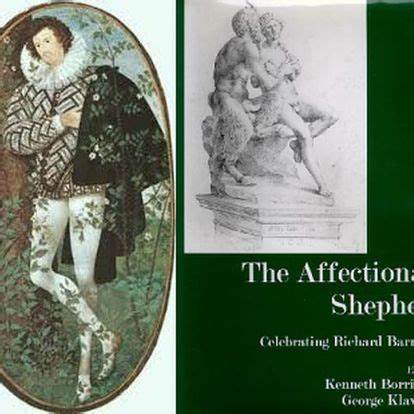