All folks who pretend to religion and grace,

but dispute of the place:

But, if HELL may by logical rules be defined

The place of the damned -I’ll tell you my mind.

Wherever the damned do chiefly abound,

Most certainly there is HELL to be found:

Damned villains, corrupted in every station;

Damned time-serving priests all over the nation;

And into the bargain I’ll readily give you

Then let us no longer by parsons be flammed,

One reply on “HELL ON EARTH” 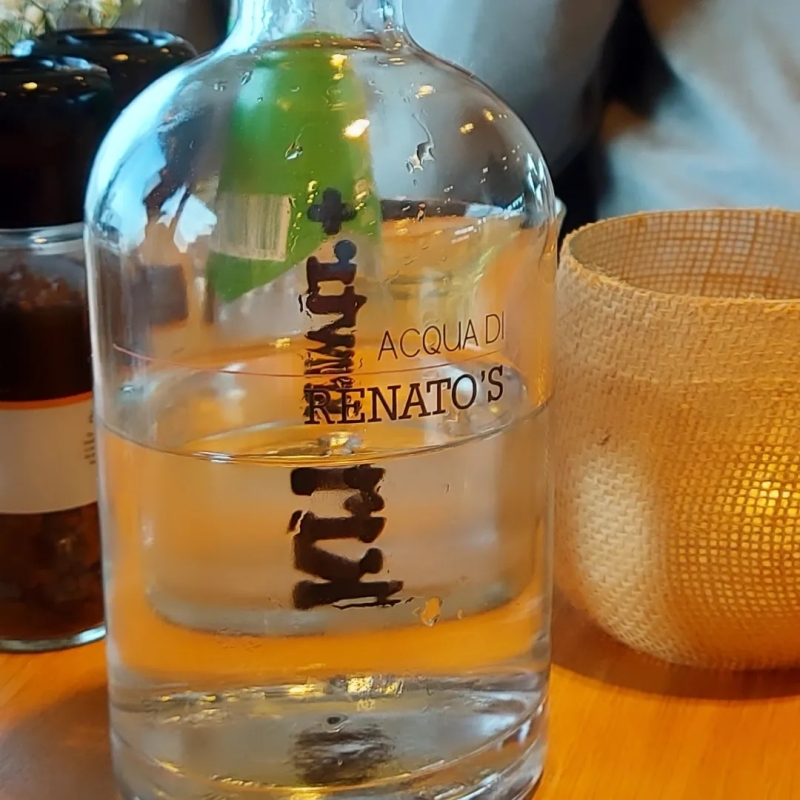 One response to “HELL ON EARTH”