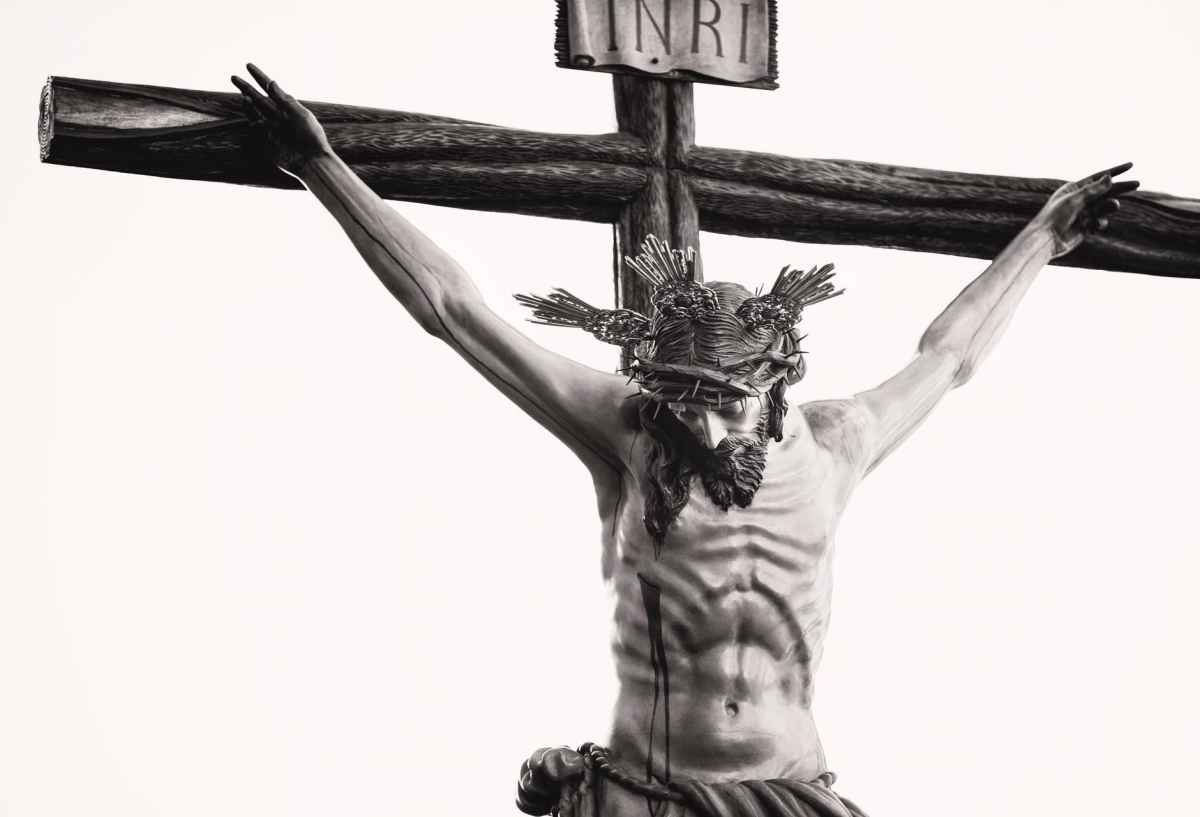 And Jesus increased in wisdom and stature, and in favor with God and men.

Before He came to this earth, Jesus was a great king in heaven. He was as great as God, and yet He loved the poor people of this earth so much that He was willing to lay aside His kingly crown, His beautiful robe, and come to this earth as one of the human family…. He could have come to earth in such beauty that He would have been unlike the children of humanity….

He could have come in such a way as to charm those who looked upon Him; but this was not the way that God planned He should come among us. He was to be like those who belonged to the human family and to the Jewish race. His features were to be like those of other human beings, and He was not to have such beauty of person as to make people point Him out as different from others…. He had come to take our place, to pledge Himself in our behalf, to pay the debt that sinners owed.

He was to live a pure life on the earth and show that Satan had told a falsehood when he claimed that the human family belonged to him forever, and that God could not take them out of his hands.

Mankind first beheld Christ as a babe, as a child. His parents were very poor, and He had nothing in this earth save that which the poor have. He passed through all the trials that the poor and lowly pass through from babyhood to childhood, from youth to adulthood….

In His youth He worked with His father at the carpenter’s trade and thus showed that there is nothing of which to be ashamed in work. Though He was the king of heaven, He yet worked at a humble trade and thus rebuked all idleness in human beings…. Those who are idle do not follow the example that Christ has given, for from His childhood He was a pattern of obedience and industry.

He was as a pleasant sunbeam in the home circle. Faithfully and cheerfully He acted His part, doing the humble duties that He was called to do in His lowly life.

Christ became one with us in order that He might do us good…. The world’s Redeemer did not live a life of selfish ease and pleasure. He did not choose to be the son of a rich man or to be in a position where people would praise and flatter Him.

He passed through the hardships of those who toil for a living, and He could comfort all those who have to work at some humble trade. The story of His life of toil is written so that we may receive comfort out of it