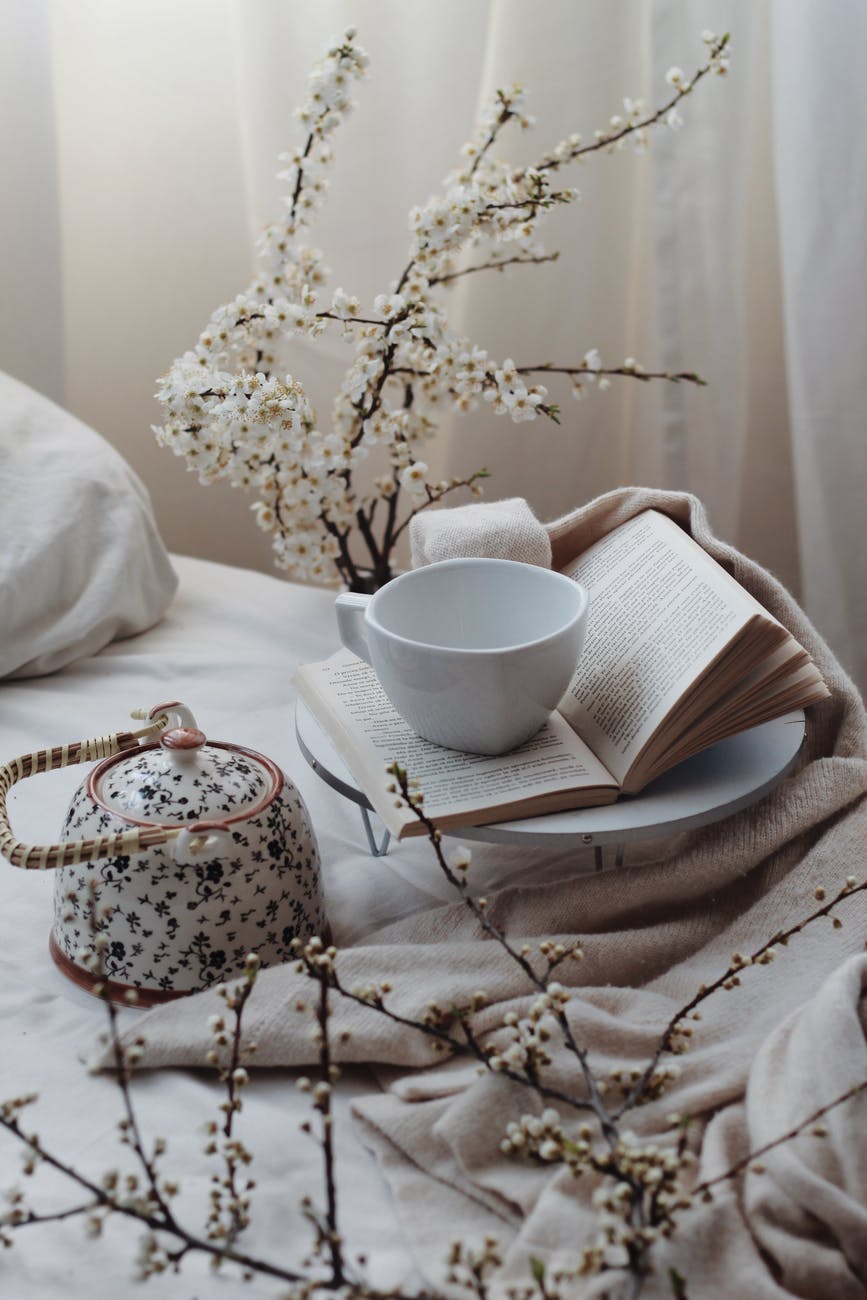 Medina was arrested in the Sunshine State on Thursday, and Okaloosa County jail records show she’s facing charges of conspiracy to commit sex trafficking of minors, sex trafficking of a minor and obstruction. A weekend statement from Minnesota College Republicans said that Medina was arrested alongside Lazzaro. The organization said it is “absolutely disgusted” by her actions.

Medina, of St. Paul, was recently elected the chair of the College Republicans at the University of St. Thomas. She has since been removed from that position.

Lazzaro, a major fundraiser for the Minnesota GOP, was also arrested last week in Minneapolis on sex trafficking charges. The 30-year-old is facing a federal indictment for allegedly recruiting six minors to engage in commercial sex acts. Lazzaro’s attorney says he is being falsely accused.

Lazzaro was initially scheduled to appear Monday in federal court. It’s yet unclear when he’ll make his first appearance.

Medina and Lazzaro appear to be connected by a company called Minnesota Property Management. Lazzaro is the registered agent, and Medina works there, according to her social media pages.

Meanwhile, Jennifer Carnahan, the chair of the Minnesota GOP, is facing calls to resign over her ties to Lazzaro, with whom she appears to have had a close relationship. Over the weekend, an increasing number of party lawmakers, activists and leaders called for her to step down and for changes to be made in the organization.

Among the people calling for Carnahan’s resignation is Sen. Karin Housley (Stillwater). “This is a horrible time for the Minnesota GOP,” she told WCCO-TV over the phone. “It’s completely embarrassing, and the executive board needs to do something so we can move forward.”

Housley and other Republicans are also calling for an independent audit of the party’s finances and an investigation into what Carnahan knew of Lazzaro’s alleged crimes.

On Sunday, Carnahan resisted the calls for her to step down, saying in a lengthy Facebook post that she is being defamed and that there is a coup taking place against her.

Lazzaro is deeply involved in Minnesota GOP politics and has donated tens of thousands of dollars to Republican candidates and causes. In recent year, Carnahan hosted a podcast with Lazzaro.

In her recent statements, Carnahan, who is married to U.S. Rep. Jim Hagedorn (R – 1st District), did not detail her relationship with Lazzaro. Yet she called the allegations against him “disgusting” and “abhorrent,” saying they warrant punishment to the full extent of the law.

The Minnesota GOP executive board met Sunday night, but an official says they adjourned without discussing Carnahan’s future or her ties to Lazzaro. The board did pass motions to conduct a financial audit of the party and rid the organization of non-disclosure agreements.

The party’s next meeting is scheduled for Thursday night.