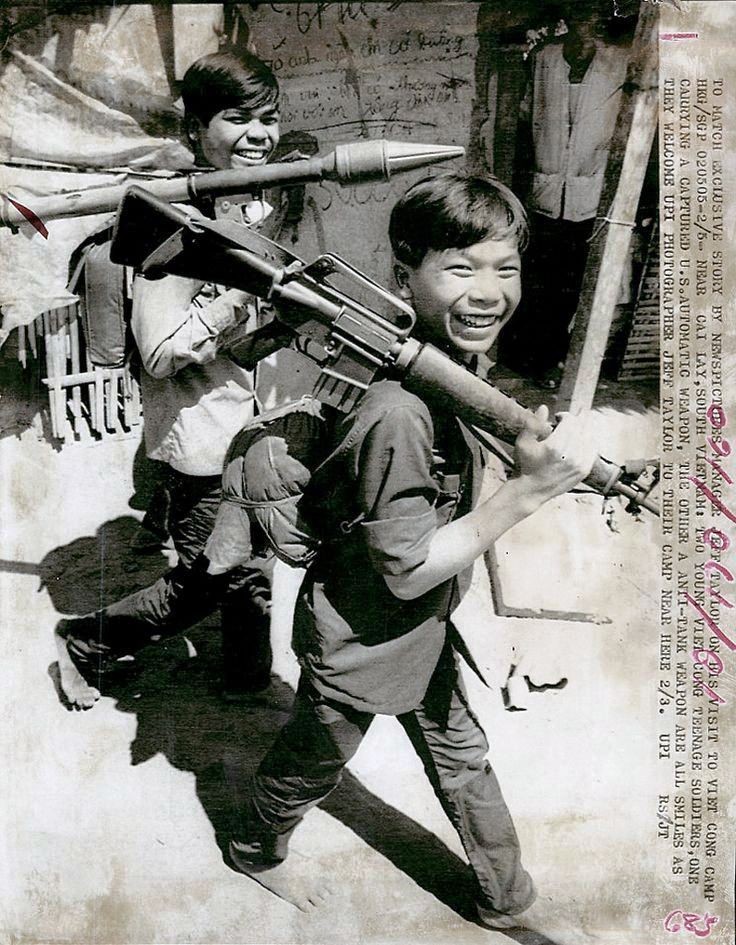 #AceNewsReport – Apr.19: The girl population in different countries where ongoing conflicts and militancy escalations are verified are equally affected and forced to undergo traumatic experiences either by direct participation and recruitment and or by witnessing first hand dangers of the armed conflict:

Spotlight On Use Of Female Child Soldiers: ‘ When we talk about child soldiers usually the imagine that comes to mind is that of young and teenage boys that are forced to join armed conflicts by non-state parties and militant groups. Meanwhile, the experiences of girls victims are largely forgotten and overlooked – though UN data states that 40% of all child soldiers are girls’

Female child soldiers have a distinct disadvantage in particularly after being recruited they continue to face gender inequality, discrimination, systematic sexual violence and rape.

The commodification of girl child soldiers continues in many conflicts- they are often treated as “sexual property” of the associated group that distribute them to militant fighters as “comfort wives” or “rewards” and exchange of interests between non-state armed groups.

Female child soldiers phenomenon has been confirmed in these places including:

Female Child Soldiers are trained and used for highly dangerous activities including:

“Compelled to become instruments of war, to kill and be killed, child soldiers are forced to give violent expression to the hatreds of adults.” – Olara Otunnu Ugandan politician and lawyer