#AceNewsReport – Oct.25: Originally dated to 5.7 million years ago, the 50 footprints might predate this estimate—proposed by scholars in 2017—by more than 300,000 years, according to a paper published in the journal Scientific Reports.

#AceDailyNews says that the findings could upend scientists’ understanding of human evolution—but the paper has proven controversial: The oldest known human-like footprints may be even older than previously believed, reports Jacinta Bowler for Science Alert. New research suggests the controversial fossilized imprints, found on the Greek island of Crete in 2002, are around 6.05 million years old.

Believed to be left by hominins, the footprints could upend scientists’ understanding of how early humans evolved, moving the group’s starting point from Africa to the Mediterranean Sea, reports Ruth Schuster for Haaretz. Researchers say it’s possible the bipedal creature who made the marks was a member of Graecopithecus freyberg, an early human ancestor discovered in 1944 and nicknamed “El Graeco.”

“The tracks are almost 2.5 million years older than the tracks attributed to Australopithecus afarensis (Lucy) from Laetoli in Tanzania,” says study co-author Uwe Kirscher, an expert on paleogeography at the University of Tübingen, in a statement.Laser scan of one of the best preserved footprints (left) and transverse sections showing concave and convex structures in the impression (right)Gierliński et al. / Proceedings of the Geologists’ Association, 2017

Writing for the Conversation in 2017, Matthew Robert Bennett, an environmental scientist and geographer at Bournemouth University, and Per Ahlberg, an evolutionary biologist at Uppsala University, said, “The footprints are small tracks made by someone walking upright on two legs.”

The pair, who co-authored both the 2017 study and the new paper, added that the impressions “have a shape and form very similar to human tracks,” including five toes without claws, a parallel big toe and a ball of the foot.

“Non-human ape footprints look very different,” the authors wrote. “[T]he foot is shaped more like a human hand, with the big toe attached low on the side of the sole and sticking out sideways.”

Some scientists are skeptical of the study’s claims, doubting that the Graecopithecus freyberg species even existed. Israel Hershkovitz, a biological anthropologist at Tel Aviv University who was not involved in the research, speculates that the footprints were actually left by a late European ape.

“All we have from Europe is a group of pre-human apes,” he tells Haaretz. “They are interesting and attest to much more favorable climatic conditions [during the late Miocene], but I don’t think they are directly or indirectly associated with human evolution.”

Speaking with Amalyah Hart of Cosmos magazine, Julien Louys, a paleontologist at Griffith University who wasn’t involved in the study,adds, “Some of the footprints look like a bipedal animal, but a lot of the other footprints are very ambiguous and variable in size. Some of them don’t look like footprints at all. So, the issue here is making a very large claim on the basis of information that’s quite open to interpretation.”

The new study acknowledges this dissent. As the authors write, “[Our] interpretation has been controversial, and several counter-interpretations have been made.”View of footprints discovered on Crete in 2002 Andrzej Boczarowski

Paleontologist Gerard Gierliński discovered the tracks on a beach near the village of Trachilos while on vacation in western Crete in 2002. The prints’ owners left the impressions in sediment deposits linked to the end of the Miocene epoch, when the Mediterranean Sea temporarily dried out, wrote Emily Chung for CBC News in 2018.

Researchers used improved dating techniques to push back the timeline of the footprints’ creation, notes Cosmos. They settled on 6.05 million years ago by testing foraminifera—fossilized marine microorganisms found in sedimentary rocks.

If correct, the team’s discovery could complicate the commonly held belief that humans originated in Africa. Discovered in Tanzania in 1974, the famous “Lucy” fossils—identified as Australopithecus afarensis and dated to about 3.2 million years ago—are the oldest widely accepted pre-human footprints. But older body fossils attributed to early hominins have been found in Africa, suggesting the human lineage stretches back far beyond Lucy’s species.

Even if the footprints do belong to hominins, their presence doesn’t necessarily discount the idea that Africa is the cradle of humankind.

“The interesting thing claimed in the new paper is that it demonstrates migration from Europe to Africa of these bipedal hominins,” Louys tells Cosmos. (This finding aligns with “Desert Swing,” a hypothesis that posits dry conditions in Mesopotamia and the Sahara led to a mass migration of mammals from Eurasia to Africa around 6.25 million years ago.) “All our studies of intercontinental migrations indicate that it’s not just a one-way street.” 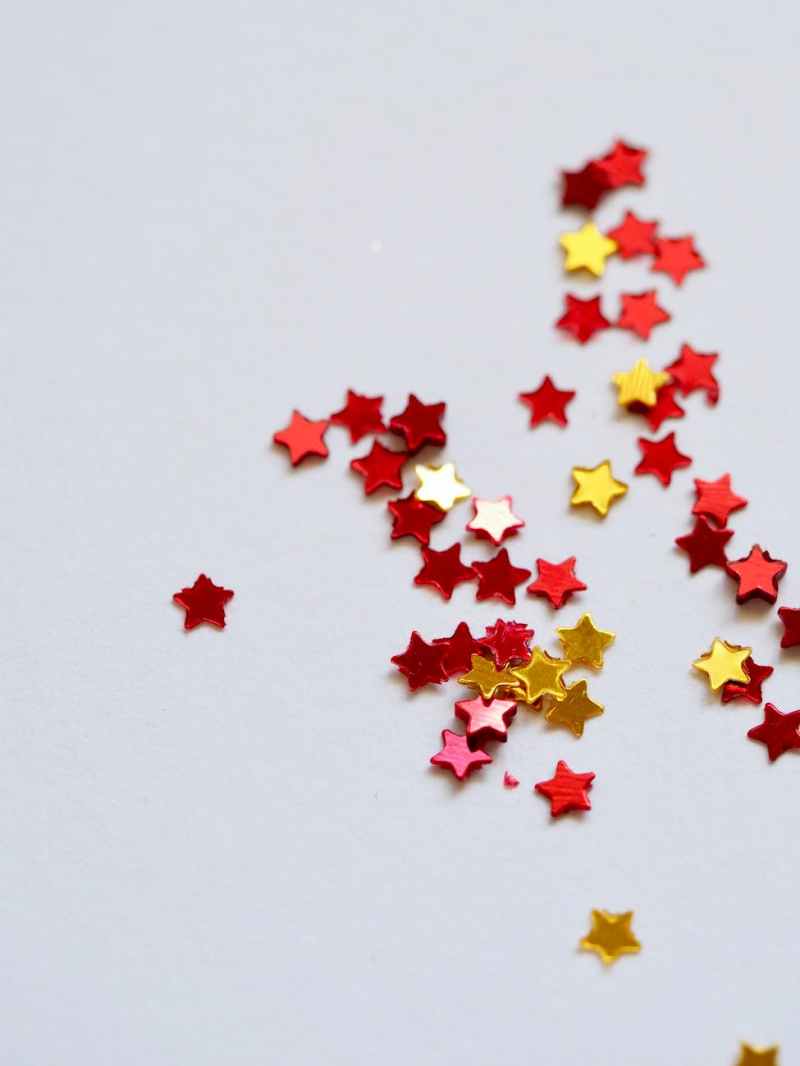 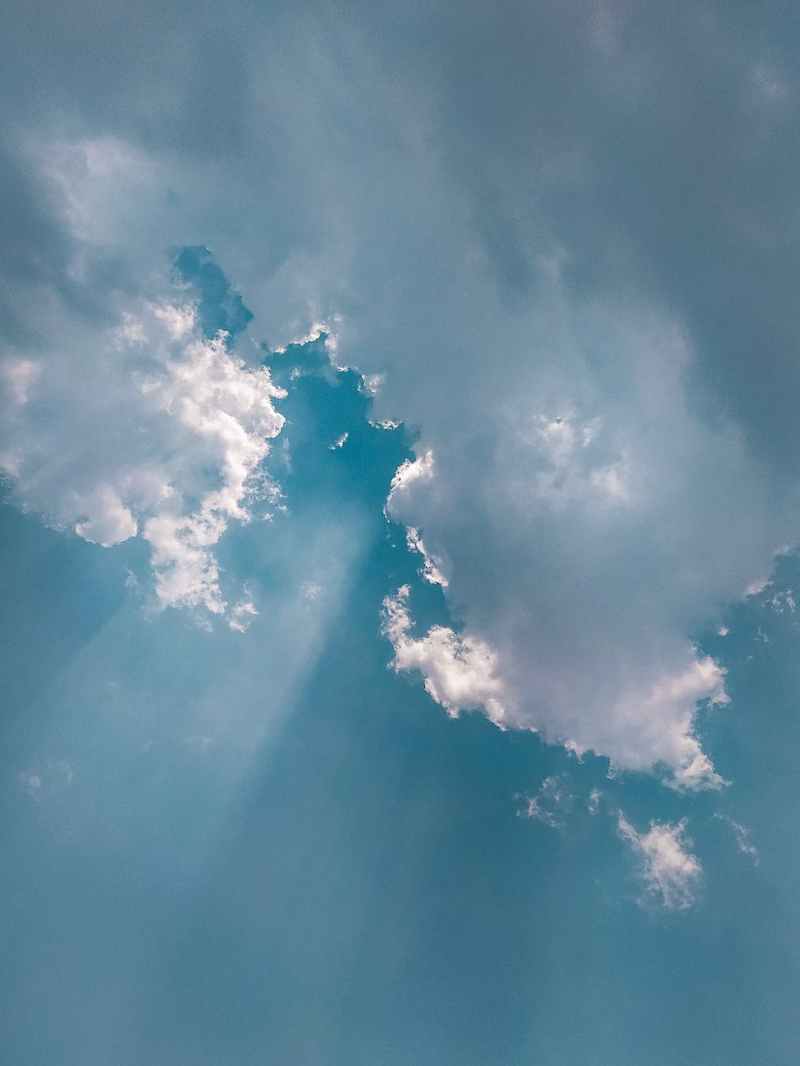 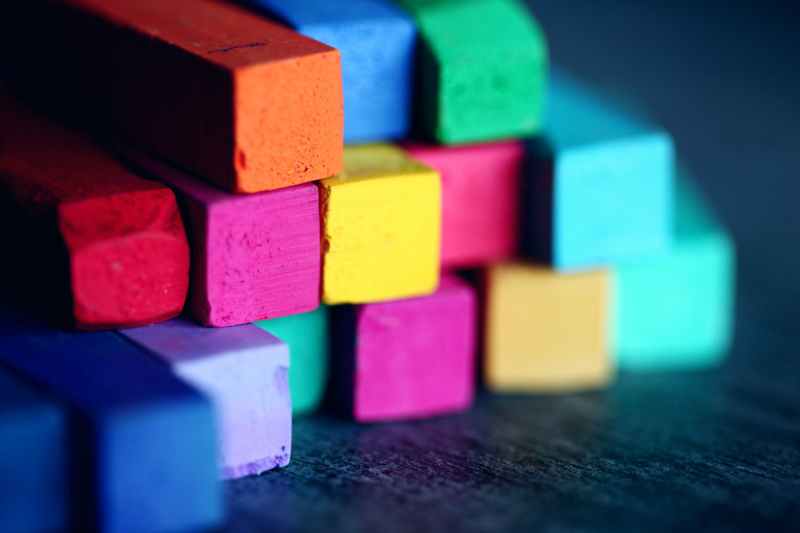