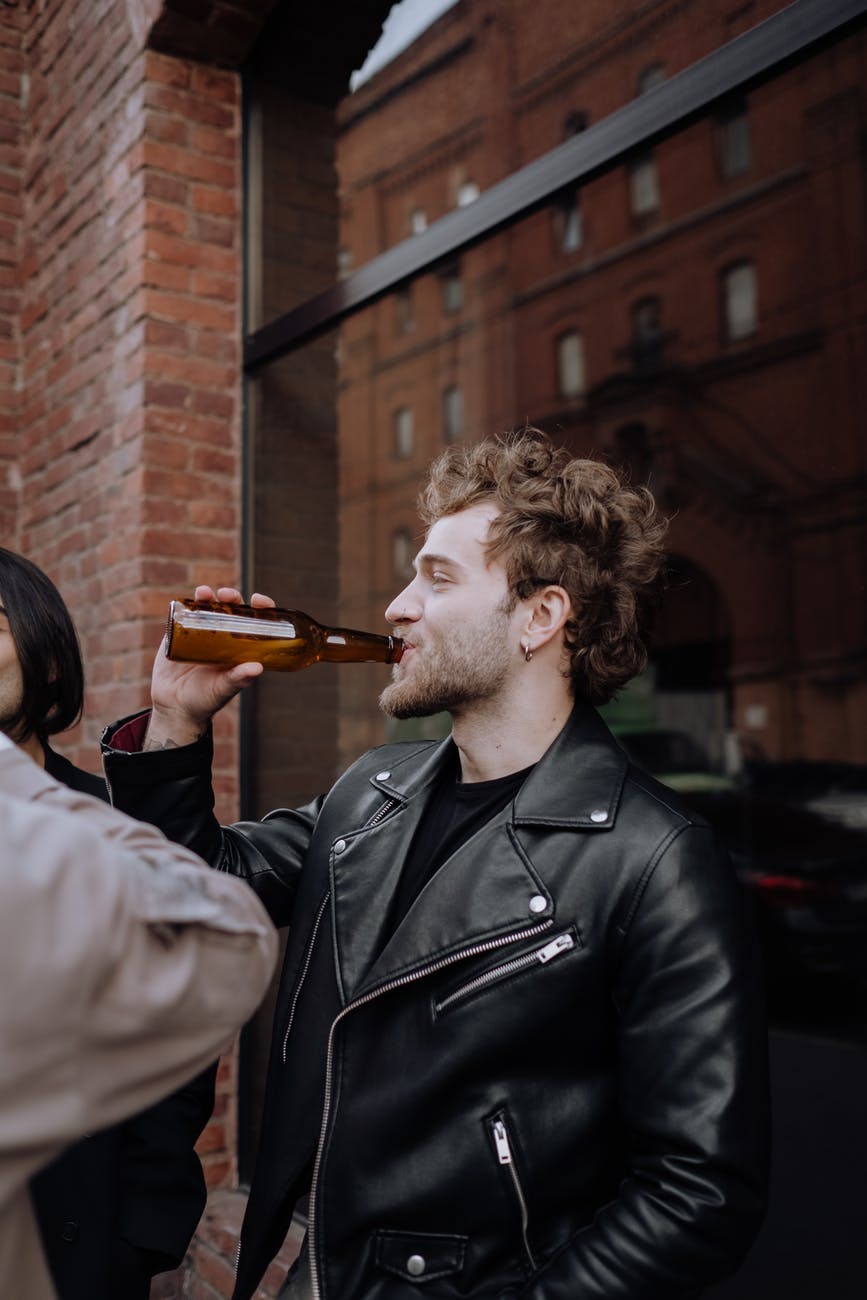 CANBERRA: Court hears from victims of a publican Joshua Leemhuis who committed ‘despicable’ and ‘chilling’ sex crimes who repeatedly filmed himself raping his former partner as she lay unconscious – a crime that was discovered when the victim’s mother found the videos on a camera years later.

The former publican of The George Harcourt Inn pleaded guilty earlier this year to 22 charges, stemming from 18 separate incidents.

On Friday, Leemhuis’s former partners faced him in the ACT Supreme Court for a sentencing hearing, where their victim impact statements were read aloud.

Both women wanted Leemhuis to be publicly identified.

Court documents detailed how Leemhuis filmed himself repeatedly raping his former partner in 2011 as she lay unconscious, at one point turning the camera on himself and making comments.

The footage of the rapes was found on a camera by the victim’s mother last year, almost a decade after the offences, and was handed to police.

The court heard Leemhuis also secretly recorded the woman while she was naked in a bathroom.

On Friday, the woman’s victim impact was read to the court, detailing the “chilling” moment she first saw the videos he had taken of her.

“The level of my unconsciousness [in the videos] is sickening,” she said.

“He manipulates my body into different positions as though I am part of a crime scene.

“I constantly struggle with the enormity of knowing that I could have easily been one assault away from never waking up.”

The woman said the sentencing hearing marked the end of “10 years of intense psychological and emotional abuse”, and that the Leemhuis had made her feel “crazy” when she suffered unexplained medical episodes around the time of the rapes.

The discovery of the videos led investigators to uncover further crimes against another of Leemhuis’s former partners.

Leemhuis admitted to uploading intimate images of the woman to a pornography website without her consent.

That woman’s victim impact statement was also read out to the court.

She described Leemhuis’s actions as “humiliating and degrading”.

“My fear of you and the fear that you will end my life has crippled me,” she said.

“I struggle to sleep, and at times I feel overwhelmed with anxiety.”

The woman said Leemhuis was a “monster” who perpetrated “despicable crimes”.

On Friday, Leemhuis also took the stand and told the court he felt “disgrace” and “shame” after hearing the two statements.

“I have no-one else to blame but myself. I am sorry for the man I have become,” he told the court.

The matter returns to court in June for sentencing submissions.