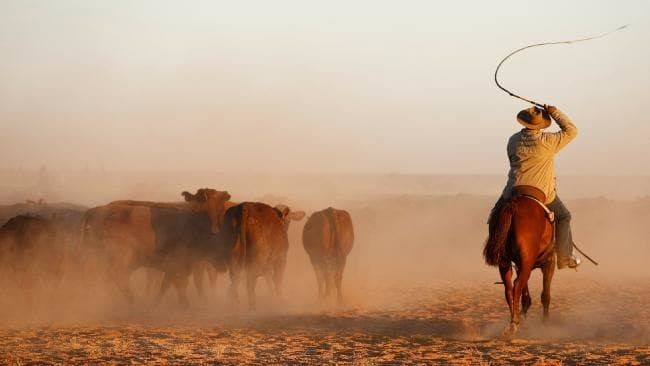 #AceHealthReport – Apr.08: However the EU denied responsibility after Reuters reported an Australian government source had told them the EU had blocked 3.1 million shots of the vaccine:

#CoronavirusNewsDesk European Union denies claim it blocked shipment of 3.1 million AstraZeneca #COVID19 vaccines to Australia: On Tuesday Prime Minister Scott Morrison said 3.1 million doses of the vaccine had been blocked from importation while defending accusations his government’s vaccine rollout had been botched.

The chief spokesman for the European Commission – the EU’s executive branch – told a press conference on Tuesday (local time) that the only vaccine export authorisation request that had been denied to Australia was the highly publicised one of 250,000 doses of the AstraZeneca vaccine from Italy last month.

“There was, at that point in time only one request, which had been refused, which is the well-known request to Australia but for much, much smaller quantities which dates now back quite some time and there has been no further development since then,” spokesman Eric Mamer said.

“So we certainly cannot confirm any new decision to block vaccine exports to Australia or to any other country for that matter.”

The federal government said the commission was “arguing semantics” and was not approving Australia’s vaccine orders or a request for a million doses to be sent to Papua New Guinea.

“The Europeans have made absolutely clear in both their public and private statements that no further doses of AstraZeneca will be flowing until they’ve met their own orders domestically, so this is the problem we have.”

It comes as Australia lags on its vaccine rollout, with official figures on Monday showing just over 850,000 AstraZeneca and Pfizer vaccines had been administered across the country, well short of the 4 million doses the government had been promising by April earlier this year.

The EU itself has been battling large shortfalls of the AstraZeneca vaccine as the pharmaceutical company struggles to cope with demand, and is now aiming to deliver only 100 million doses to Europe by the end of June out of the 300 million it had promised.

An EU official told Reuters it was not responsible for AstraZeneca’s failure in upholding commitments to other countries.

Earlier this year the EU tightened its rules on vaccine exports in an effort to secure its own supply, which means EU member nations where the vaccine is being produced can refuse to authorise exports to non-EU countries.

‘They cut us short’

On Tuesday Mr Morrison said Australia’s vaccine rollout had been hampered by supply issues overseas, claiming the import of 3.1 million vaccine doses had been blocked.

“In early January, we had anticipated we would have those 3.1 million vaccines,” he said.

“Those 3.1 million vaccines were not supplied to Australia, and that explains the difference between the numbers.

“We made that very clear back in February, and we made it very clear that they were indicative figures we were working to at that time.”

“We are 3 million short at the moment,” he told the Nine Network.

“We were 3 million short by the EU.

“They cut us short.”

The initial shipments of the AstraZeneca vaccine were intended to boost the start of Australia’s vaccine rollout, with local drug manufacturer CSL set to produce the 50 million shots.

Around 830,000 local doses were delivered in the first week of the program, but it is not clear how many have been released since then.