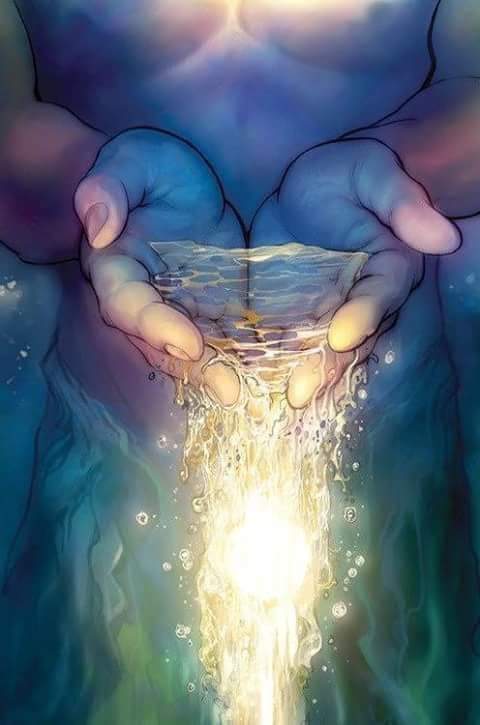 Updated of a football dream, but for some players at St Kilda, Little League football became a nightmare.(ABC News) Like so many other boys, he could ignore the uncomfortable moments if it meant pulling on a St Kilda jumper. It was 1976. He was 11 years old. A friendly man with a doting wife and a baby in the pram beside them offered him a game in the Saints Little League team. The man said he was the team manager, or maybe the assistant coach.

The boy was flattered by the attention, so the precise details barely mattered. It felt like the day his football dream was moving closer to reality. Like so many who played for the St Kilda Little League, he’s now a man who doesn’t want his name forever associated with the paedophile ring that infiltrated the team in the 1970s.

He has a career and a name to protect, and after all, it wasn’t his fault. Yet he also knows the sad truth: this is how it works. This is how boys are silenced and remain mute in manhood. In recent weeks, he’s cried tears of guilt for the others — the ones who haven’t lived normal lives.

Warning: This story contains details of child sexual abuse which may disturb some readers. Many boys have come forward to say they were abused during their time playing St Kilda Little League.(Supplied) Thinking back, he’s upset he didn’t see the warning signs. The man had taken such a genuine interest in him, driving him to Saints training and other outings, watching his junior games, developing a warm, father-like interest in a matter of weeks. But he says the lingering shoulder rub at the bowling alley certainly put him on edge. The boy played in round six — St Kilda vs Footscray at the Western Oval. At the beginning of the second quarter, two men led the boy and his Saints teammates into the senior change rooms and kitted them out like their heroes. At half-time, they played — miniature league footballers for a day. Next the boys lined the race for high-fives as their idols ran back out for the main game: Trevor Barker, Cowboy Neale, Barry Breen, George Young, Carl Ditterich, Rex Hunt. St Kilda lost by five points, but it was intoxicating.