You got a friend in me @peacewriter51 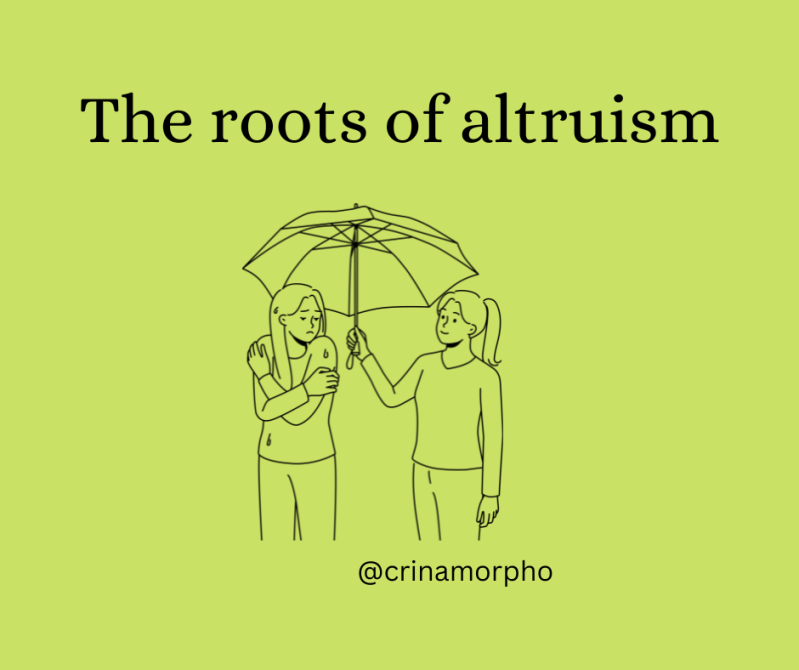 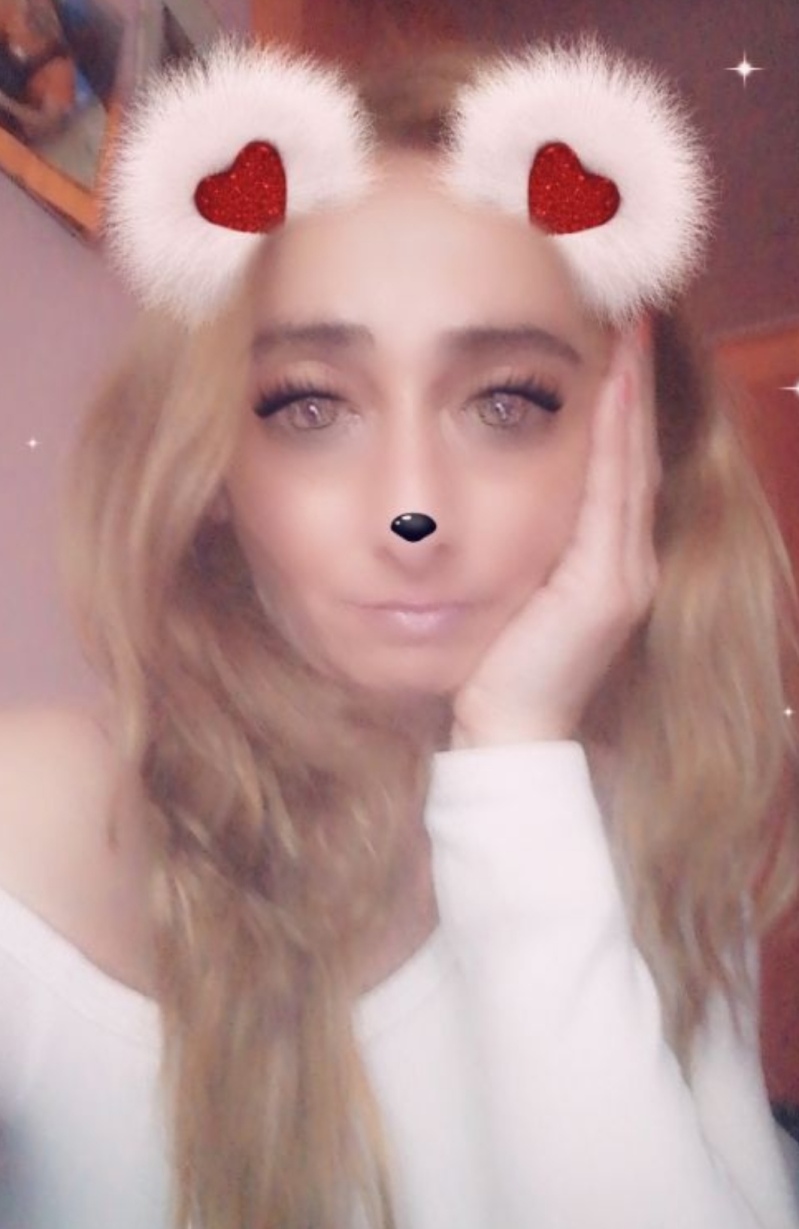 FEATURED STUDY REPORT: The University of Cambridge received “significant benefits” from slavery, a report has found.

BREAKING U.K POLICE NEWS: Officers have charged a further five men in relation to disorder in Leicester making 47 in all