#AceBreakingNews – Elon Musk is proposing to proceed with his original $US44 billion ($67 billion) bid to buy Twitter, less than two weeks before a trial that could force him to pay up, whether he wants to or not.

An agreement would put an end to months of litigation after Mr Musk soured on his commitment to buy the company in April.

He tweeted on Tuesday that buying Twitter would speed up his ambition to create an “everything app” called X.

The renewed offer comes ahead of a highly anticipated face-off between Mr Musk and Twitter in Delaware’s Court of Chancery on October 17, in which the social media company was set to seek an order directing him to close the deal.

Mr Musk sent Twitter a letter on Monday that said he intended to proceed with the deal on the original terms if the Delaware judge stayed the proceedings.

A source familiar with Twitter’s team told Reuters that at a court hearing on Tuesday morning the judge requested the two sides report back in the evening.

It was not immediately clear why Mr Musk chose to abandon his fight, although some pointed to his scheduled deposition.

“He was about to get deposed and a lot of uncomfortable facts were going to come out,” Columbia Law School professor Eric Talley said.

Twitter received Mr Musk’s letter and intended to close the deal at the original price, a spokesperson said.

Twitter did not say whether it accepted Mr Musk’s offer.

Mr Musk said in July he could walk away without penalty because the number of bot accounts was much higher than Twitter’s estimate of less than 5 per cent of users.

Twitter’s legal team said in September that scientists employed by Mr Musk estimated the number of fake accounts on the platform at 5.3 per cent and 11 per cent.

“None of these analyses so far as we can tell remotely supported what Mr Musk told Twitter and told the world,” Twitter lawyer Bradley Wilson told the court.

The original deal was “a very seller-friendly agreement that would be very difficult to get out of,” UC Berkeley law professor Adam Badawi said.

Mr Musk realised, he said, “in all likelihood it was going to result in forcing him to close at $54.20 a share”.

Mr Musk was relatively quiet on Twitter during the day, but late on Tuesday he tweeted that “Twitter probably accelerates X by 3 to 5 years, but I could be wrong.”

That echoed suggestions he made to Twitter staff in June about creating a “super app” or marketplace for different apps and features like WeChat, which is popular in China.

Mr Musk also has said he wants to create a money transfer feature.

A settlement at the original price would allow Mr Musk to finance the transaction without any complications.

Mr Musk has sold $US15.4 billion worth of Tesla shares since agreeing to buy Twitter.

He has secured a financing commitment from banks including Morgan Stanley, Bank of America, Mitsubishi UFJ Financial Group and Barclays to provide a $US12.5 billion margin loan to support his acquisition.

Since Twitter has already received shareholder support for the sale to Mr Musk, the deal could close quickly in the coming weeks if the two sides settle on the original terms.

Editor says …Sterling Publishing & Media Service Agency is not responsible for the content of external site or from any reports, posts or links, and can also be found here on Telegram: https://t.me/acenewsdaily and all wordpress and live posts and links here: https://acenewsroom.wordpress.com/ and thanks for following as always appreciate every like, reblog or retweet and free help and guidance tips on your PC software or need help & guidance from 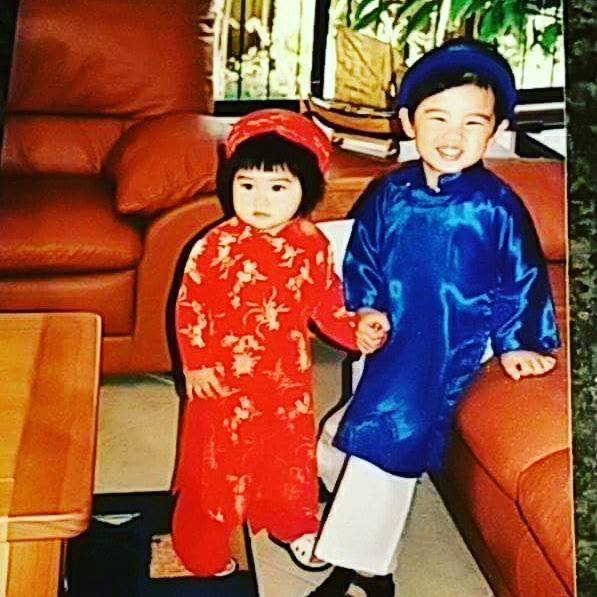 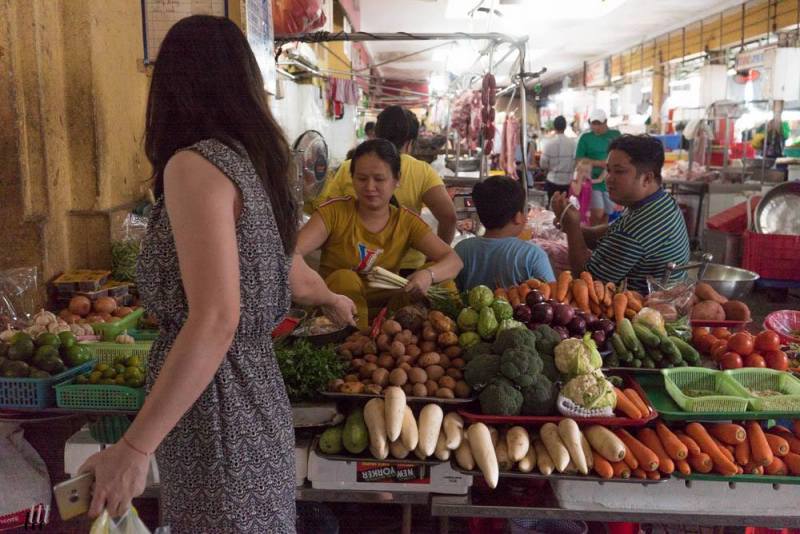 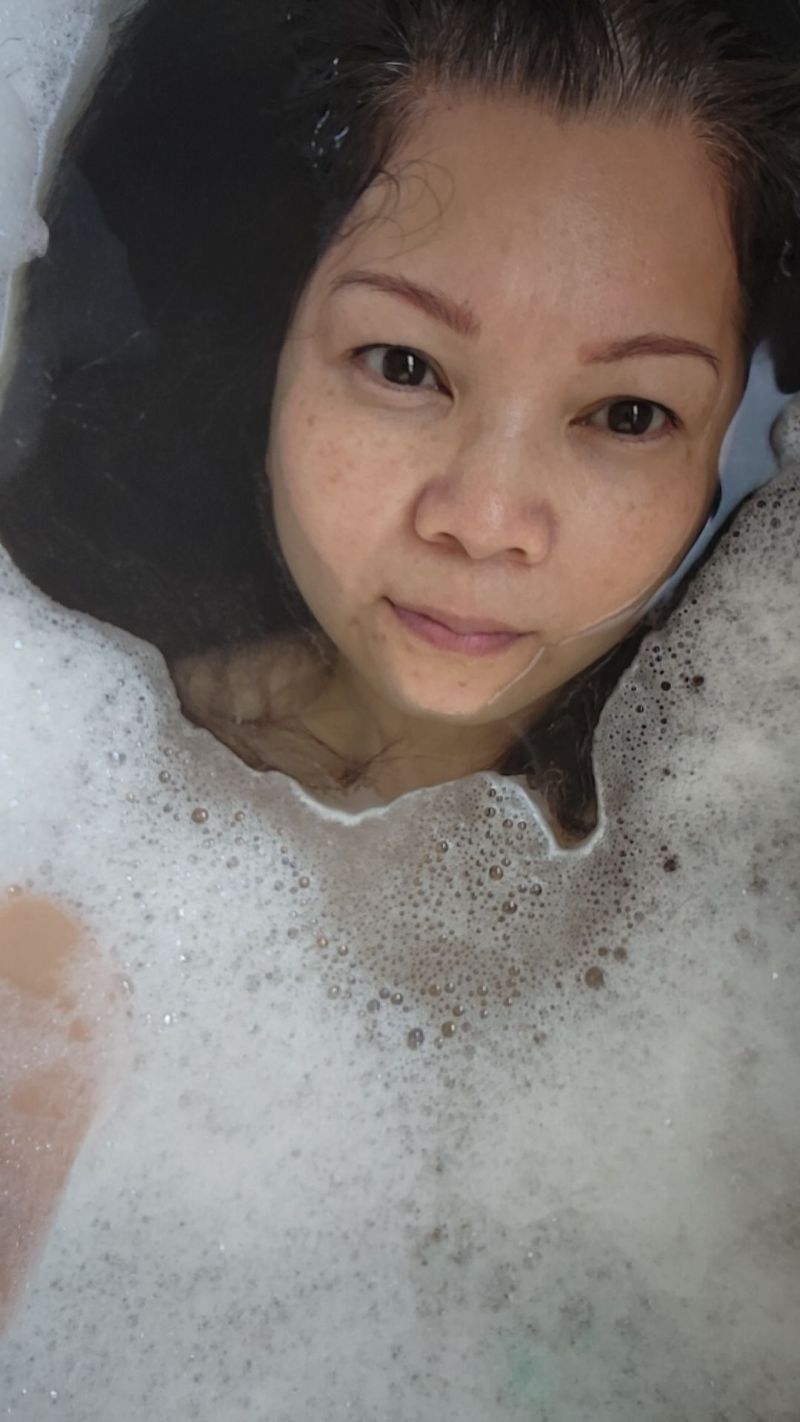 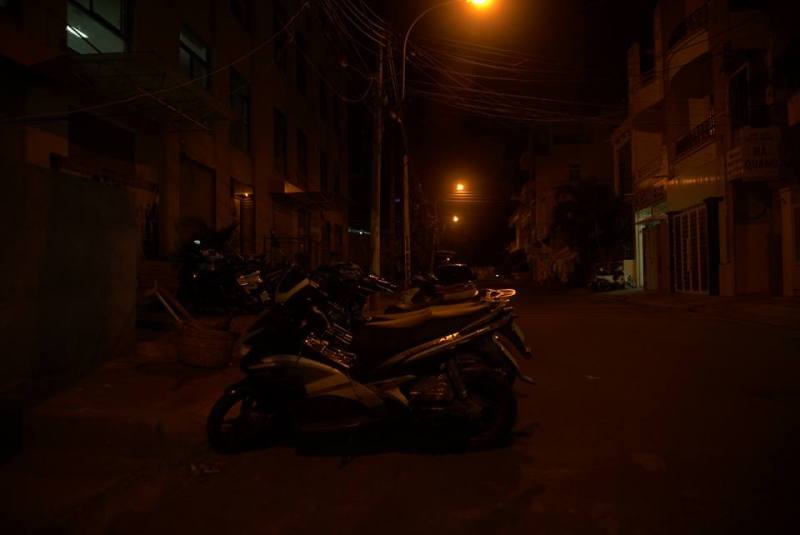