#AceBreakingNews – UPDATE – Police in Brazil say they have strong evidence that an alleged drug trafficker ordered the murders of British journalist Dom Phillips and an Indigenous activist in the Amazon last June.

Police believe Ruben da Silva Villar, who uses the nickname “Colombia” and is in custody, ordered the murders of the two men, Eduardo Fontes, chief of federal police in the Amazonas region, said at a news conference.

Chief Fontes said the case over the murders of Mr Phillips, 57, and Bruno Pereira, a 41-year-old Indigenous activist, was “90 per cent” wrapped up and “practically closed”.

“The investigations are in the final phase and we have strong evidence that point to ‘Colombia’ as the mastermind of these crimes,” Chief Fontes said.

Da Silva Villar has been in police custody since December, but his identity was difficult to pin down as he carried three sets of identity papers, two from Peru and one from Brazil, police said.

Authorities finally determined that he was born in Puerto Narino, Colombia, a town in an Amazon region near where the borders of Colombia, Brazil and Peru meet.

Chief Fontes said Mr Villar had provided weapons and boats to three men accused of the actual murders, and later paid for the lawyer for one of them.

Mr Phillips, a freelance journalist whose work had appeared in The Guardian and The New York Times, was travelling with Mr Pereira doing research for a book on the Amazon.

Mr Villar was detained in July, and freed in October on bond.

But courts ordered his imprisonment again after he failed to meet conditions of his conditional freedom.

Timeline of a disappearance in the AmazonA timeline of events in a case that has gripped people around the world.

This is such a tragedy.
Anita

Anita, I often remember John Lennon.” wouldn’t it be beautiful if there were no boundaries, no countries so we all may live in Peace” 😔 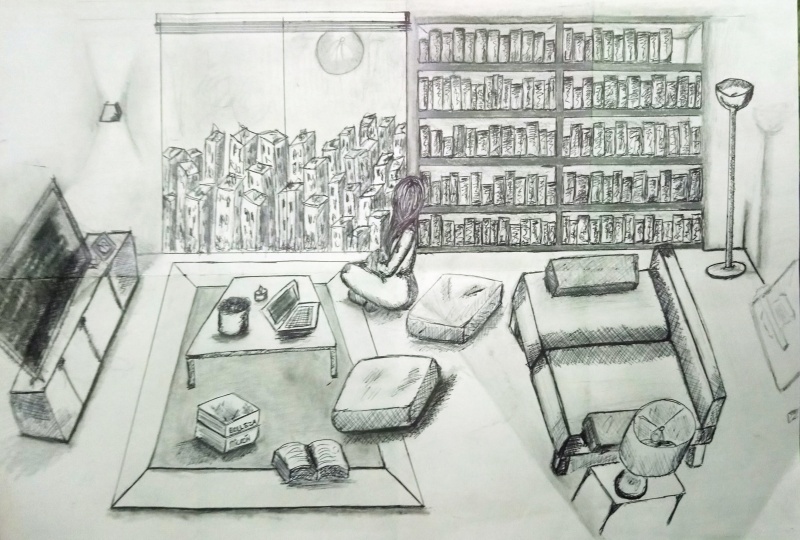