#AceBreakingNews – A huge explosion has ripped through a crowded mosque in the Afghan capital Kabul, killing 21 people, police say.

Another 33 people were injured, Kabul police spokesman Khalid Zadran said: Wednesday’s blast occurred during evening prayers. The mosque’s imam Amir Muhammad Kabuli is reported to be among the dead according to BBC (ASIA) News The Taliban’s secretive war against IS

It is unclear who was behind the attack, a week after Islamic State (IS) militants killed a pro-Taliban cleric in a suicide bomb blast, also in Kabul: Security forces have now sealed off the blast scene in Kabul.

Witnesses described hearing a powerful explosion which shattered windows in nearby buildings.

“I saw that so many people were killed, even people were thrown out of the windows of the mosque,” one eyewitness told Reuters news agency.

Stefano Sozza, the head of the medical charity Emergency, which runs the city’s main hospital, told the BBC his group had already treated 35 people, including children.

He said he believed the blast was inside the mosque:

“Our doctors………………..operated [on] the patients in need of surgical assistance all night long. The injuries were mainly related to the blast, so there were shells inside the bodies and burning injuries all over the bodies of the victims.”

There was probably someone entering during the prayer time, so it was crowded at that moment and then [the attacker] activated this body burning improvised explosive device.

“So that all the persons that were close to the attacker were basically dead and the ones all around received several injuries,” Mr Sozza added.

News agency AP quoted Taliban spokesman Zabihullah Mujahid as saying that the “perpetrators of such crimes will soon be brought to justice and will be punished”.

Senior Taliban officials are meeting more than 2,000 tribal and religious elders on Thursday in Afghanistan’s second city Kandahar, the movement’s main power base.

A spokesman quoted by AFP news agency said “important decisions” would be taken at the major gathering.

The Islamic State group said it carried out the attack on Mr Haqqani, one of the highest profile figures to be killed since the Taliban returned to power a year ago.

The Kabul bombing comes days after the assassination of prominent cleric and Taliban supporter Rahimullah Haqqani in a suicide bombing.

IS focus seems to be wideningThe mosque was crowded, the bomb powerful, and another cleric seems to have been in the sights of Islamic State, the group which has emerged as the Taliban’s most potent enemy.In the past month, three prominent religious leaders were targeted in Kabul and there were assassinations in other cities.

Last week it was Sheikh Rahimullah Haqqani, known to be close to the Taliban. This time it’s Amir Muhammad Kabuli, said to be an adherent of the more moderate Sufi faith. Video posted on social media showed a scene of carnage.

One religious student who was just outside the mosque told the BBC he saw the bodies of the dead and injured sprawled inside, including children attending evening prayers.

IS’s signature has been its devastating attacks on the minority Shia Hazara community. But their focus now seems to be widening just as the Taliban celebrate their one year in power – a takeover which ended one chapter of a long bloody war but only ushered in yet another.

These Islamist groups have long been split along ideological and religious lines, deepened by intense personal and political rivalries. The Taliban don’t share IS’s adherence to an austere Salafist creed, its global jihadi ambitions and the most savage of tactics; IS reviles the Taliban for its diplomatic engagement in recent years with the US and other Western powers. 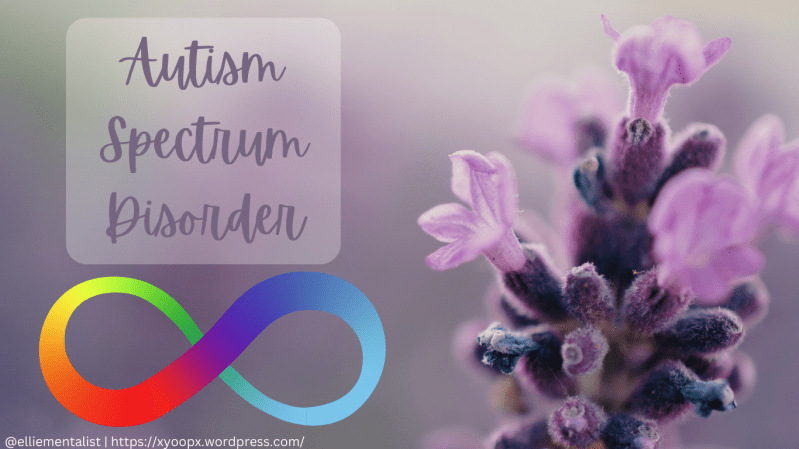 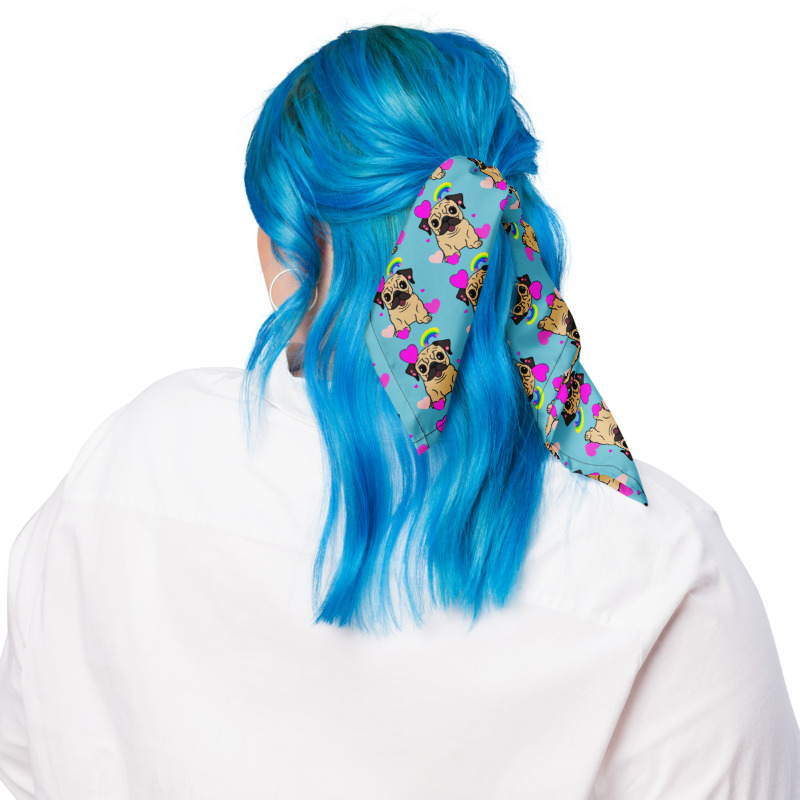 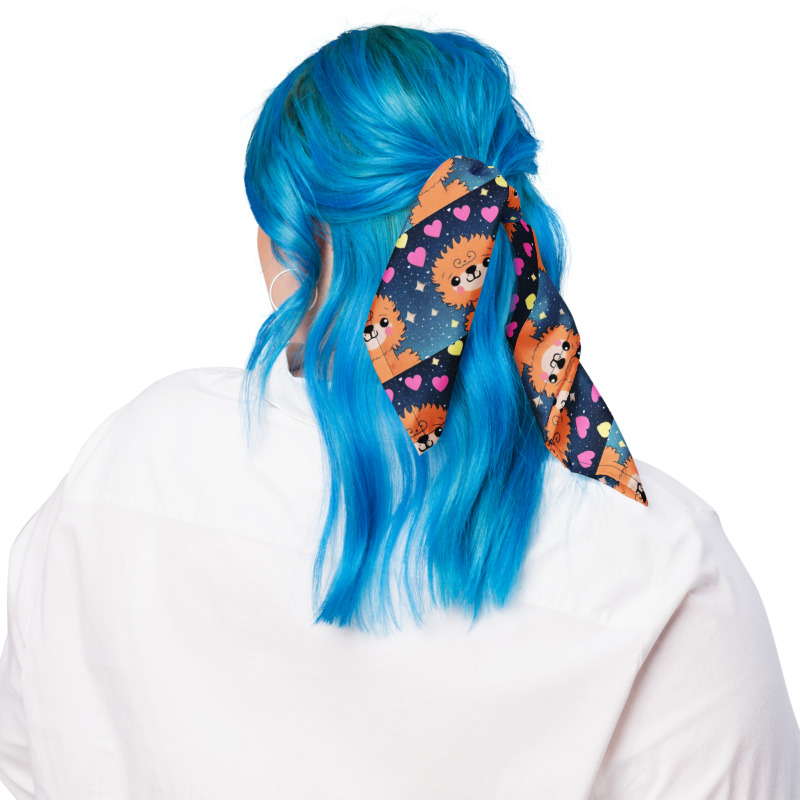 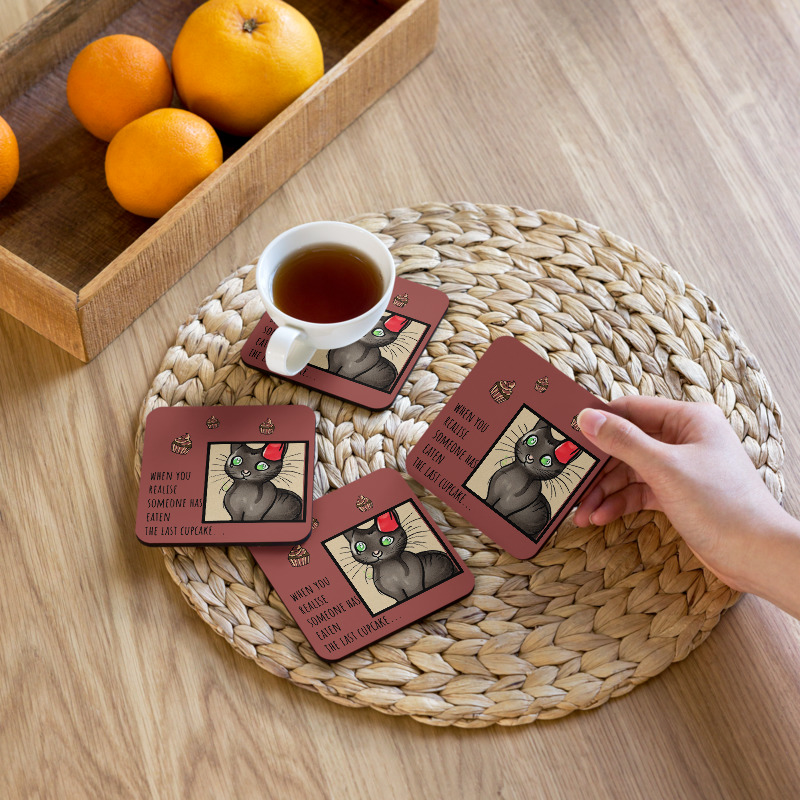 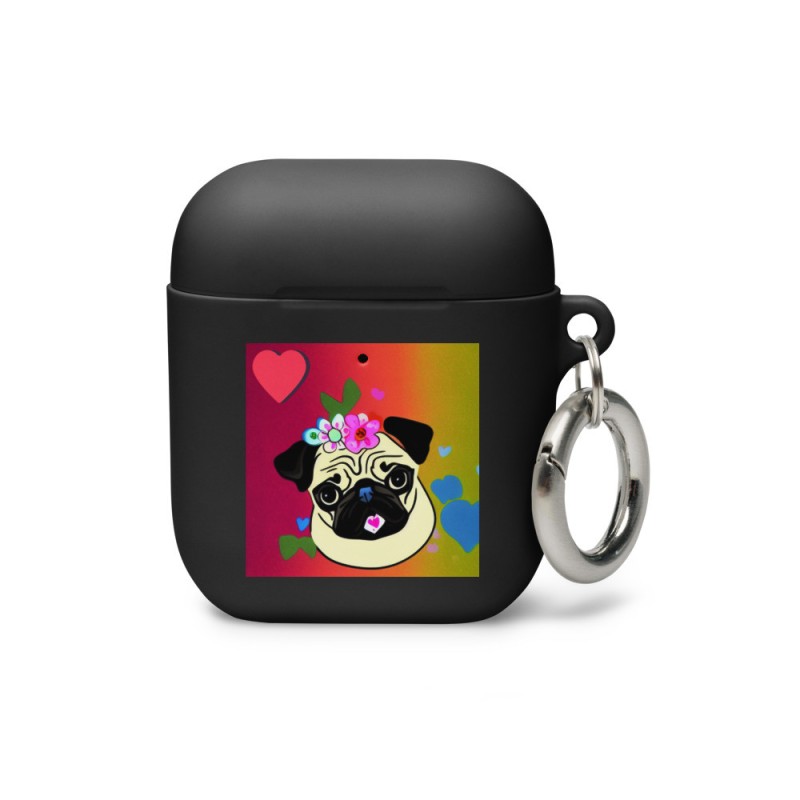