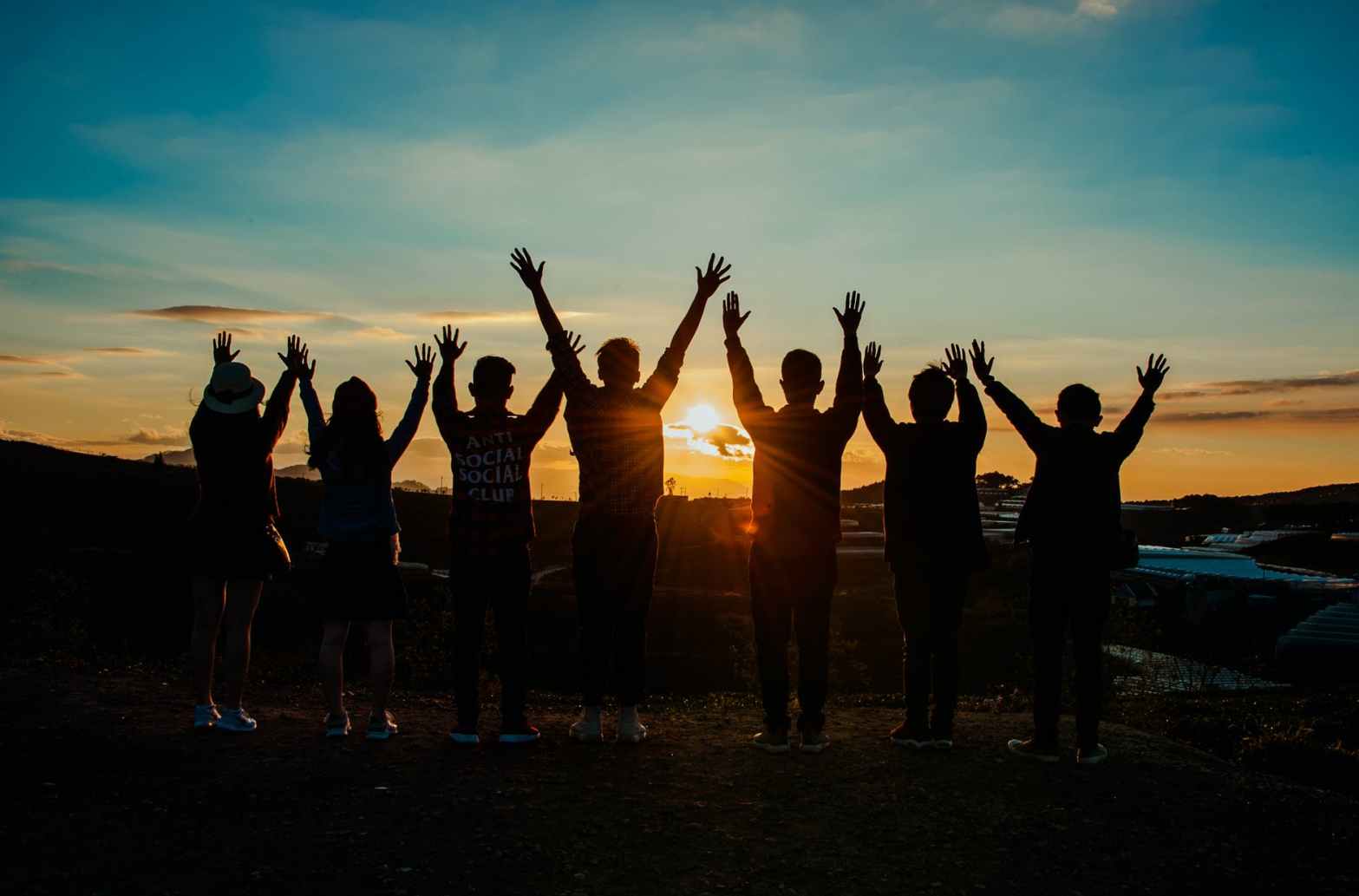 #AceNewsReport – Feb.04: These atrocities shock the conscience and must be met with serious consequences,” a spokesperson said: In the UK parliament on Friday, Secretary of State Nigel Adams said the report showed “clearly evil acts”.

China’s foreign ministry has denied the allegations, accusing the BBC of making a “false report”.

According to estimates, more than a million Uighurs and other minorities have been detained in camps in China: An investigation published by the BBC on Wednesday contained first-hand testimony of systematic rape, sexual abuse and torture of women detainees by police and guards:

What did the BBC investigation uncover?

The testimony given to the BBC detailed allegations of rape and sexual abuse of Uighur women detained in China’s internment camps in the Xinjiang region.

One woman told the BBC that women were removed from their cells “every night” and raped by one or more masked Chinese men. Tursunay Ziawudun, who fled the region after her release and is now in the US, said she was tortured and later gang-raped on three occasions, each time by two or three men.Tursunay Ziawudun spent nine months in a detention camp in Xinjiang in 2018

A Kazakh woman from Xinjiang who was detained for 18 months in the camp system said she was forced to strip Uighur women naked and handcuff them, before leaving them alone with Chinese men.

The Chinese men “would pay money to have their pick of the prettiest young inmates”, said Gulzira Auelkhan. “They forced me to take off those women’s clothes and to restrain their hands and leave the room,” she said.

A former guard at one of the camps, who spoke on condition of anonymity, described torture and food deprivation of inmates.

Adrian Zenz, a leading expert on China’s policies in Xinjiang, said the testimony gathered by the BBC was “some of the most horrendous evidence I have seen since the atrocity began”.

“It provides authoritative and detailed evidence of sexual abuse and torture at a level clearly greater than what we had assumed,” he said.

UK, US and Australia call for action

In a statement on Wednesday, a US state department spokesman said: “We are deeply disturbed by reports, including first-hand testimony, of systematic rape and sexual abuse against women in internment camps for ethnic Uighurs and other Muslims in Xinjiang”.

“These atrocities shock the conscience and must be met with serious consequences.”

In an urgent question to the UK parliament on Friday, Nus Ghani MP said: “These horrifying stories add to the huge and growing body of evidence detailing atrocities perpetrated by the Chinese authorities in Xinjiang – atrocities which may even be genocidal.”

Ms Ghani called on Secretary of State Nigel Adams to “make a promise today that no further deepening of any ties of any kind will take place with China until a full judicial inquiry has investigated these crimes”.

“Anybody who has seen the BBC report cannot help but be moved and distressed by what are clearly evil acts,” he said. He said that the UK would continue to work with European nations and the new US administration to pressure China.

Australia’s Foreign Affairs Minister Marise Payne also commented on the report, saying the United Nations should be given “immediate” access to the region.

“We consider transparency to be of utmost importance and continue to urge China to allow international observers, including the UN High Commissioner for Human Rights Michelle Bachelet, to be given immediate, meaningful and unfettered access to Xinjiang at the earliest opportunity,” she said.

Human rights groups say the Chinese government has gradually stripped away the religious and other freedoms of the Uighurs, culminating in an oppressive system of mass surveillance, detention, indoctrination, and even forced sterilisation.

China has consistently denied allegations of human rights abuses in Xinjiang, and said the camps were not detention camps, but “vocational educational and training centres”.

On Wednesday, China’s foreign ministry spokesperson Wang Wenbin accused the BBC of making a “false report” that was “wholly without factual basis”.