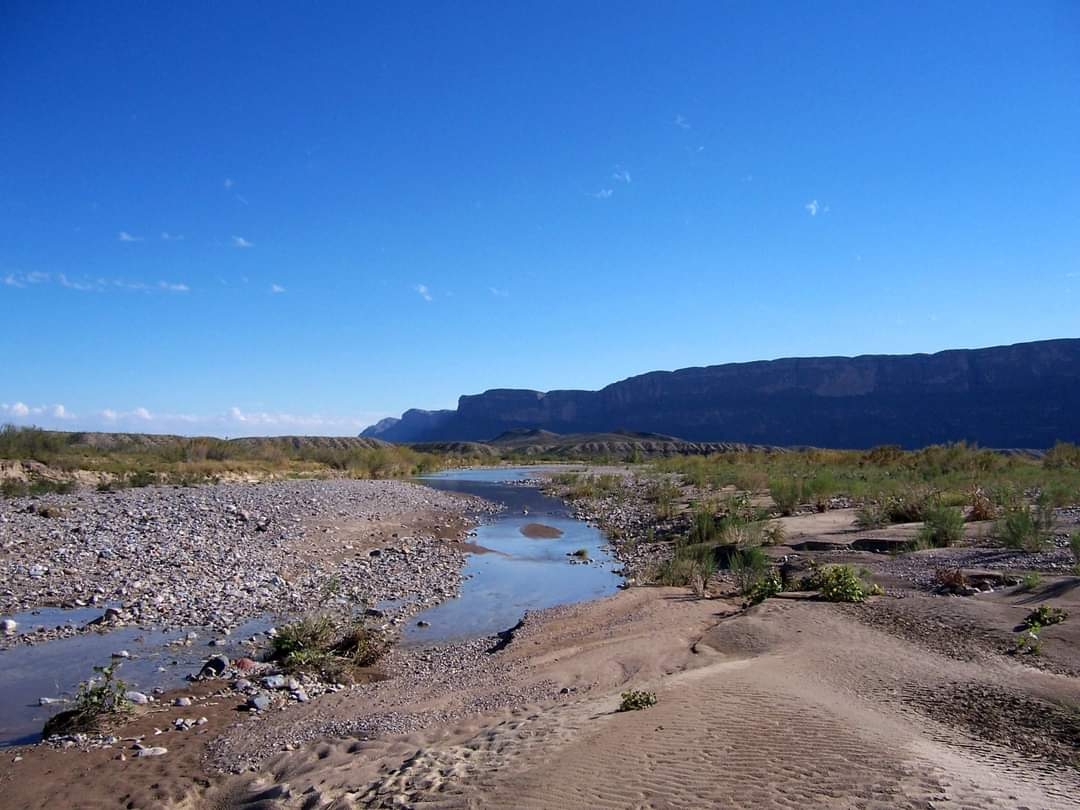 SOMEWHERE IN THE LOWER BIG BEND:

“In this timeless desert I have wandered far and wide, miles upon miles on foot across some of the most inaccessible, inhospitable land found in the lower Big Bend in search of something special. Something to admire, something to ponder upon, something that brings back a memory of another time, an event, or a person now long since passed.

Those memories can be joyful, poignant, wistful, sad, even painful. But I have learned to embrace that pain, for without our pains from the past we would not be who we are today. And with much of that pain, there was usually an important lesson in life learned the hard way.

Few places bring back so many of those memories than Terlingua Creek. Our old ranch headquarters sat on high ground with it winding below us, not more than a couple of hundred feet from the house. The times I have crossed it on foot, by horseback, or by vehicle easily numbers into the thousands. Yet I cannot think of a single time when something within me did not stir upon doing so. That stirring brings back those same memories and emotions, time and again.

There are times, usually late in the evening, where everything is so still and quiet that you can feel the desert itself breathing. This wild, winding, ever-changing, and surprising old run, some seventy miles or so in length, serves as one of this desert’s main arteries to feed its singular way of living.

Without the Terlingua, the Tornillo, the Fresno and the Rio Grande collecting them all, this dessert would surely die.

This past week has finally brought the moisture this dry, parched desert incessantly thirsts for, and that is a very good thing. Much of this country had had no real measurable rainfall since last August, and everything from bird to bee to plant to animal, as well as man himself, was suffering because of it.

Yet this photograph from years back was a reminder that this is the way of the desert. A harsh, unforgiving land where survival can be a day to day struggle, or even an hourly one. The name given by the early Spanish explorers, ‘El Desplobado,’ has likely been repeated in other tongues now long dead for as long as man has been here.

Embrace such treasured visions of verdancy, my friends. For I have seen this part of Terlingua Creek as hot and dry as the unwelcoming gates of hades itself.

And such a time will come again, and sooner than you might think.

God bless to all,