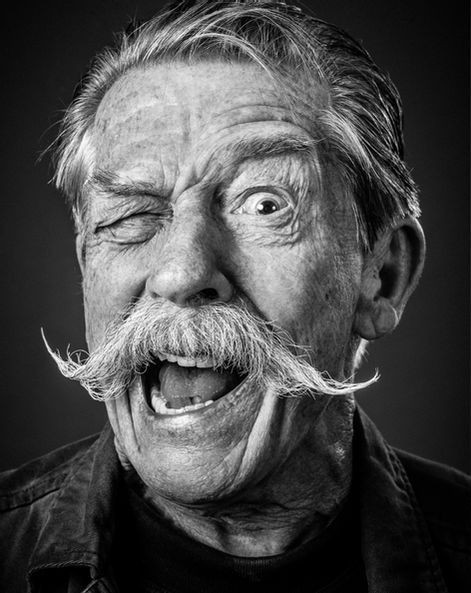 This is a translation from a popular Chinese in line publication I think, but not sure, daily.
Gender sometimes gets mixed up such as Ruston referred to as ‘he’ and names not always right e.g. Frydenberg.

Damn good summary though as to why LNP should not be Re elected.
It’s a good counter to some of the bullshit and misinformation being pushed by some sources on WeChat.

A CHINESE PERSPECTIVE
Worth reading.

With just a week to go until the general election on May 21, Labour’s lead in the polls and the closeness of specific constituencies make up two election scenarios. Will the Labor Party win by 56% over the Liberals by 44%, or will Labor win by a narrow margin? Or will both parties fail to win by more than half and need a coalition with a third party? I think the Liberal Party lost the election with no suspense. Here are 15 reasons why the Liberals lost the election.

If the Liberals lost the election and replaced Fattenberg as leader, it would be of no value. Morrison’s current cabinet is not out of politics, the Liberal Party will not play for a long time, Australia does not need Morison, Dutton and the like of the United States kneeling politicians. Former Prime Minister Kevin Rudd recently branded Mr Dutton an “idiot.”