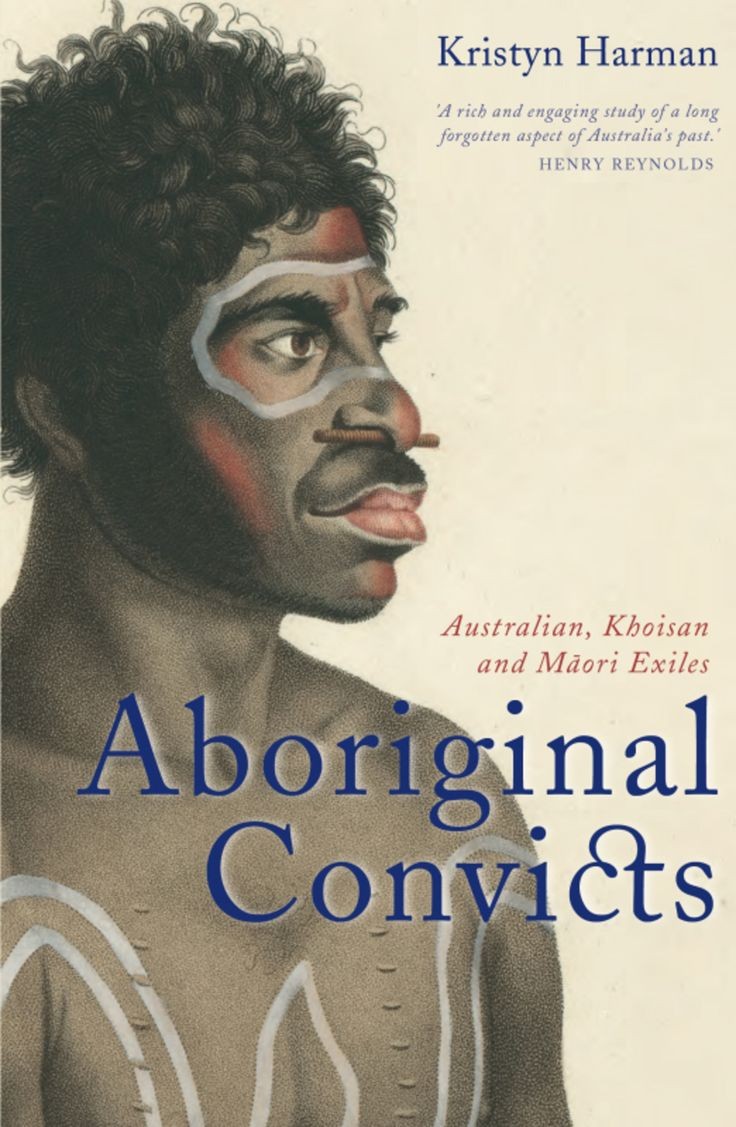 #AceNewsReport – June.12: The 26-year-old from Kempsey died in Long Bay prison hospital in 2015 after guards dragged him to another cell and held him face down while he was sedated in an effort to stop him eating biscuits:

WARNING: The article contains an image and the name of an Indigenous person who has died:

David Dungay Jr’s mother takes fight against Indigenous deaths in custody to United Nations: Guards said they feared Mr Dungay would go into a diabetic coma if he continued eating because he lived with type 1 diabetes and was dependent on insulin.

updated Yesterday at 5:33am

His mother, Leetona Dungay, is unhappy with what she says is a lack of action following her son’s death in custody and has decided to file a complaint with the United Nations Human Rights Committee, arguing Australian authorities failed to protect her son’s right to life.

A coronial inquest into Mr Dungay’s death was held in 2019 and found he died from cardiac arrhythmia, with contributing factors including his diabetes, antipsychotic medication, and extreme stress and agitation.

At the time, deputy state coroner Derek Lee rejected a submission from Mr Dungay’s family that the officers involved be referred for disciplinary action.

Claim of failure to protect Mr Dungay’s ‘right to life’

Ms Dungay said she wanted the UN to know about her son’s death and the broader issue of Indigenous deaths in custody.

“What they should know about Australia is that they’ve shown a blind eye to racism under [this] government,” Ms Dungay said.

“The government said on TV there’s no racism here in Australia. [Prime Minister Scott Morrison] needs to open his eyes and have another look at that and take some action for us Aboriginal people when it comes to black deaths in custody.”

She wants the UN to put pressure on Australian authorities to “prosecute, try and punish” those responsible in order to get justice for her son.

“Governments have a responsibility to hold people accountable when they take a life,” Ms Dungay said.

“But still no-one here has been charged with my son’s death.”

“That’s why we need to go to the international stage to seek justice — to shame our government into action, to expose systemic racism that runs throughout the justice system.”

Ms Dungay is raising the issue of black deaths in custody at the international body with the help of human rights lawyer Jennifer Robinson from Doughty Street Chambers and George Newhouse from the National Justice Project.

The high-profile legal team wants the UN to put pressure on Australian governments and institutions to implement the 339 recommendations of the 1991 Royal Commission into Aboriginal Deaths in Custody.

The Attorney-General’s Department told the ABC 78 per cent of the 339 recommendations of the royal commission had been fully or mostly implemented, 16 per cent had been partially implemented and 6 per cent were yet to be implemented.

The Attorney-General’s Department confirmed it had not yet seen Ms Dungay’s complaint.

Ms Robinson said it was disappointing that 30 years on from the royal commission, its recommendations to help prevent Indigenous Australians from dying in custody had not been fully implemented.

“Individual complaints at the UN can take years to be resolved, but in the meantime, we will continue to work with Leetona to ensure that her voice is heard,” she said.

Once the complaint is lodged, the Commonwealth Government will have an opportunity to respond before the UN committee decides whether or not to take further action.

The ABC has contacted the Minister for Indigenous Australians, Ken Wyatt, and the NSW Office of the Director of Public Prosecutions for comment.