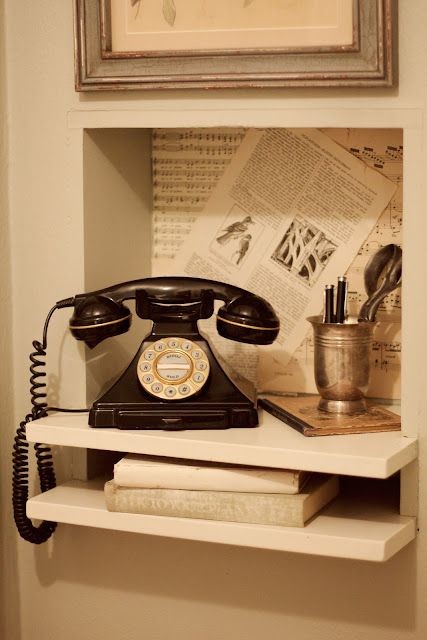 One of John Howard’s more famous quotes was, when asked about whether he’d contest the leadership after John Hewson lost in 1993, “That would be like Lazarus with a triple bypass.”
Lazarus, for all you heathens, was someone that Jesus raised from the dead, so Howard was suggesting that to become leader again, he’d need both a miracle AND all the benefits of modern medicine.

It remains the only recorded with thing Howard ever said.

But moving on, I have to tell you what’s going to happen and that you need to remember that you heard it here first…
Of course, when I tell you what’s going to happen, I have to point out that predictions are often wrong for the simple reason that they rely on the expectation that the future will – in some ways – take all its inspiration from the past. I mean, it usually does. That’s why it’s easy to predict things like the sun will rise, storm clouds will bring rain, Andrew Bolt will say something so stupid it’s not worth commenting on but lots of people will comment on it nonetheless, Scott Morrison will contradict himself and no political party should ever endorse anyone named Tim.
So with all that in mind, I’m going out on a limb and telling you about a rumor that I’m just making up so if I’m suddenly arrested and forced to reveal my sources, I’m going to name the next Liberal to annoy me.
This is in five parts:
1 The Liberals lose the election.
2 Josh loses Kooyong.
3 Scott Morrison decides that he’d rather run Hillsong and leaves Parliament leading to a by-election in the seat of Cook.
4 Josh is parachuted into the seat to become Liberal leader after the next one fails. He tells the people of Cook that he’s always thought that NSW is a much better place to live.
5 Mm, I had a fifth point but I can’t remember it off the top of my head and if I check my notes, then I’m unfit to ever be PM and we’ll just have to leave it to Josh and I won’t be able to form a new party because I couldn’t name all 500 members and their birthdays before the buzzer told me time was up.
On a serious note, I’d like to say that if the following does become a rumor, then that says a lot about what’s wrong with everything in politics and the media today.
If it becomes a reality, then I should get a Walkley…
Even if it doesn’t because I’m just so awesome. I’m so much better than anyone else and I’m just so good. I’m an adult, you know, and …
Oh sorry, I thought people like that sort of thing. I mean, some of them keep voting for Liberal governments when all they do is tell us that they are so much better than the Labor alternative because… well, they have managed to reduce the deficit from where they took it to, to where it is.