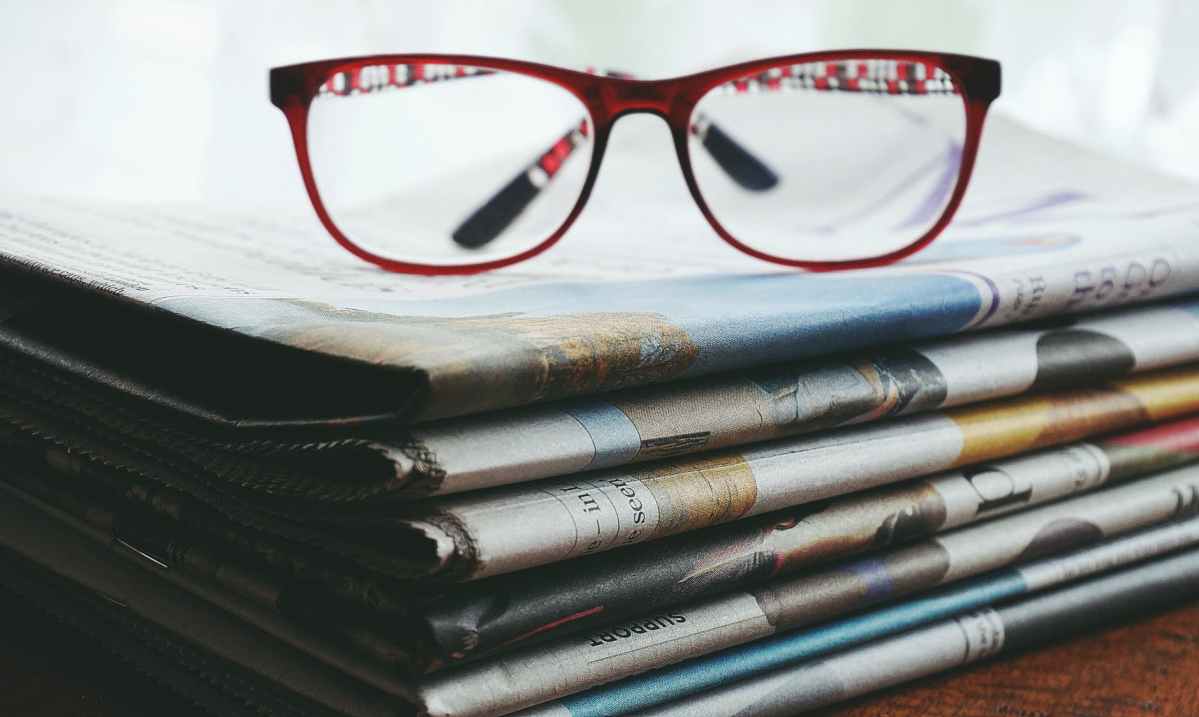 #AceWeatherReport – Gold Coast residents on high alert as severe storms cause flash flooding in parts of south-east Queensland: ‘The Gold Coast City Council is telling residents in Currumbin, Mudgeeraba and Tallebudgera to monitor the situation and consider moving to higher ground as heavy rainfall is likely to impact low-lying properties in the coming hours’ be safe says Kindness & Love X ❤️

While Major #Flooding is occurring in #Sydney's west it's also important to be aware this is a large & widespread event. Western #NSW will see increased #rain from Monday & many areas will see more rain on Tuesday. Check regularly for updates https://t.co/sNdzpEYEQ1 @NSWSES pic.twitter.com/uEQpjjSlAc

Check out your location here:

In the Gold Coast and Scenic Rim, Mount Tamborine recorded 98mm in less than two hours before 2:15pm. And according to a storm chaser, Mount Nathan recorded 105mm in one hour.

In Brisbane, Jindalee recorded 70mm in the hour to 3:00pm and Forest Lake recorded 59mm.

Warnings are currently in place for the Redland City, Moreton Bay and Brisbane City Council areas as well as the Wide Bay and Burnett, Darling Downs and Granite Belt districts.

There are also flood warnings in place for the Nerang and Coomera rivers and there is a flood watch for southern parts of Western and Central Queensland and the Darling Downs.Flooding at Tamborine Mountain.(Courtesy: Lahiru Kanchana)

“We’re seeing intense rainfall rates at the moment, so when you’re getting up to the 113mm recorded in an hour, which is what we’ve observed, it’s very likely to lead to flash flooding,” he said.

“We’re monitoring the situation very closely and updating the warnings as needed.

“There will be further activity all the way up to the Sunshine Coast, Brisbane, and the Gold Coast into today and further rainfall over the coming days as well.”

The RACQ said 117 roads across Queensland had been closed due to flooding.

And a number of beaches have closed because of dangerous surf, including Burleigh Heads, Currumbin and Miami Beach.

Mandy Watson, who has lived in Currumbin Valley for decades, said she had never seen such an intense downpour.

“I’ve seen more rainfall today, in such a short period, than I have in 30 years living in our valley,” Ms Watson said.

She said there was no rain damage to her home, but water washed through the stables where she kept her horses.

“We were flat out digging trenches in the rain,” she said.

Mr Marshall urged people to keep an eye on the BOM warnings.

“If you’re in your car, don’t drive through floodwaters. Keep your headlights on and keep an ear out for any further update that we do issue,” he said.

Queensland Fire and Emergency Services is advising people not to drive, walk or ride through flood waters, seek shelter indoors, avoid using the telephone during storms, beware of fallen trees and power lines and to call the SES if emergency assistance is needed.