#AceNewsReport – Dec.01: Hunter Davis was arrested yesterday in Blacktown, in Sydney’s west, and charged with six counts of using a carriage service to prepare or plan to engage in sexual activity with a minor and five counts of transmitting child abuse material.

The charges carry a combined maximum prison sentence of more than 25 years.

The woman’s partner, 40-year-old James Davis, was arrested during a dramatic AFP raid on a rural property near Armidale in March where he was living with several women he called his “slaves”.

Mr Davis was a prolific user of social media before his arrest, calling himself a “patriarchal overlord” and publicly boasting of his “alternative lifestyle”.

Social media posts obtained by the ABC reveal several women, including Hunter Davis — who is also known as Grace Boyce-Carnus — joined the group while they were still teenagers and in high school.

The AFP raided the rural property where James Davis lived with his partners in March after the ABC provided information to police.

Mr Davis is now facing 58 federal and state charges spanning 20 years including rape, assault, animal torture, child pornography and kidnapping offences, along with several counts of using a carriage service to prepare or plan to engage in sexual activity with a person under 16.

The AFP spent more than two days scouring Davis’ property at Yarrowyk for evidence and confiscated illegal weapons, ammunition, filming equipment and hard drives which were being forensically analysed.

Police now say during the raid they also discovered an IV bag containing 30 grams of morphine which they allege was stolen from a hospital.

The ABC can reveal she was registered to work as a nurse but had restrictions placed on her registration earlier this year.

The conditions included that she must not supply, check or administer any drug of addiction, or work without supervision.

The 22-year-old was granted bail this afternoon under strict conditions including not accessing the internet or going within 500 metres of children.

AFP Detective Superintendent Craig Bellis said police were continuing to investigate and asked anyone with information to come forward.

“AFP investigators have worked tirelessly to investigate this matter, and further analysis of material seized in March 2021 search warrants has resulted in these charges against a second person.

“The AFP will not rule out further charges in this matter.”

The matter is due back in court in January. 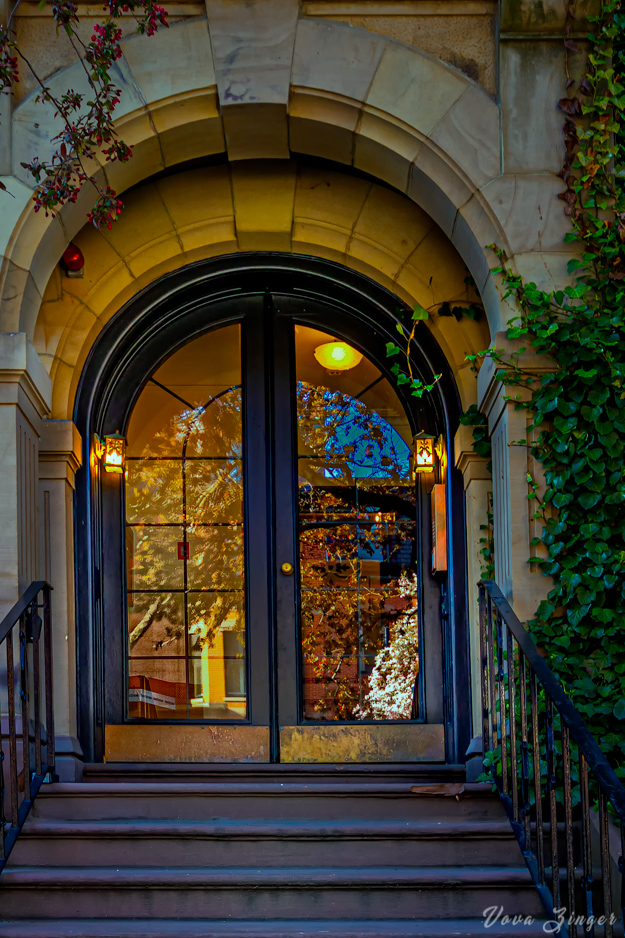 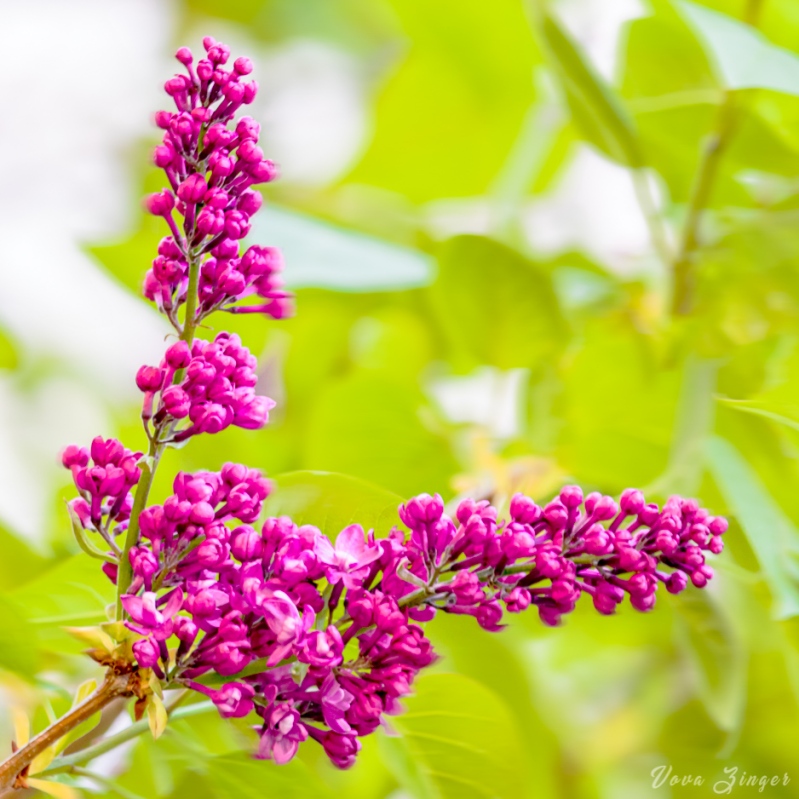 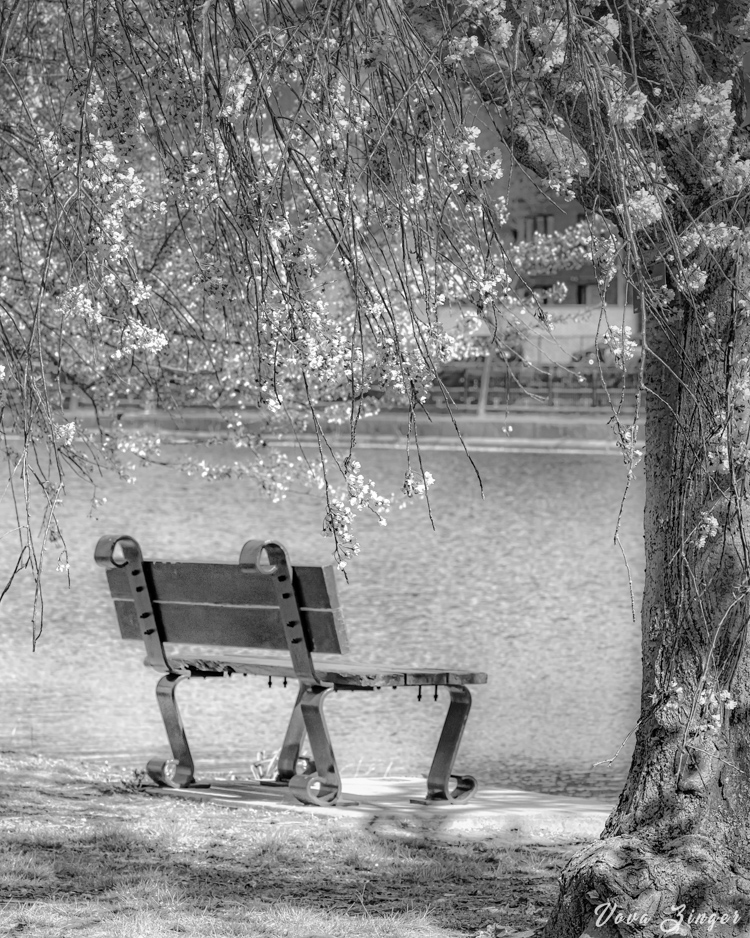 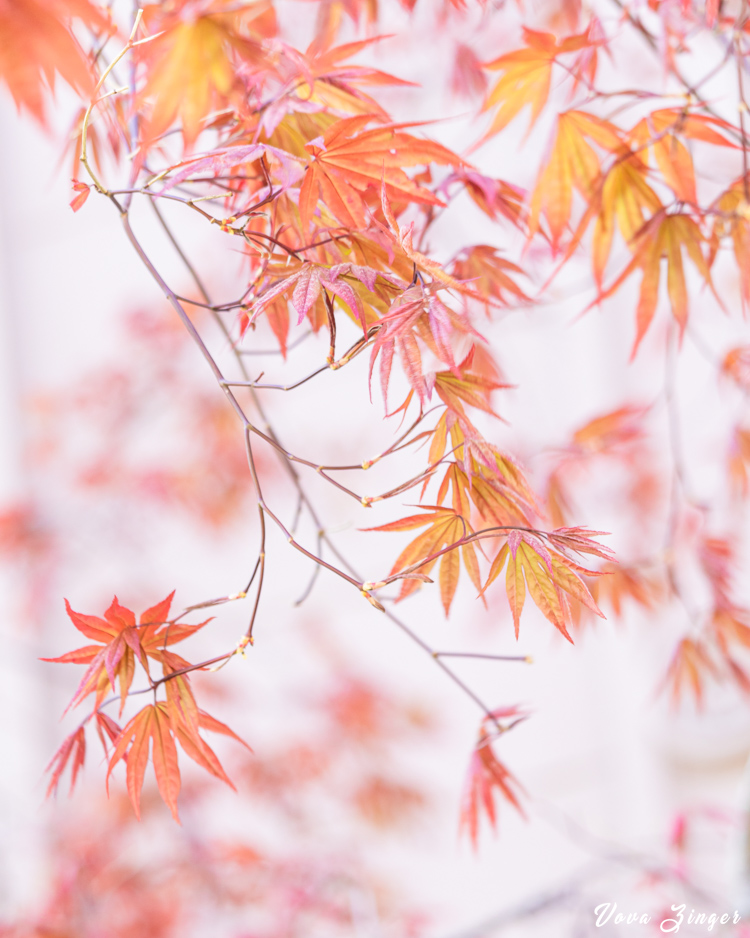 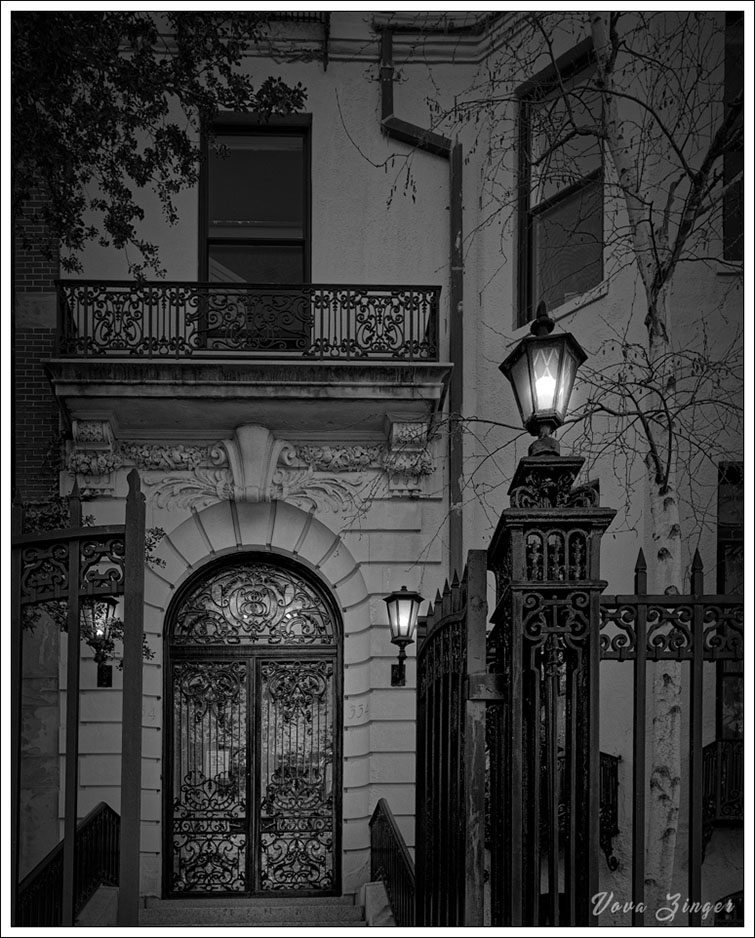 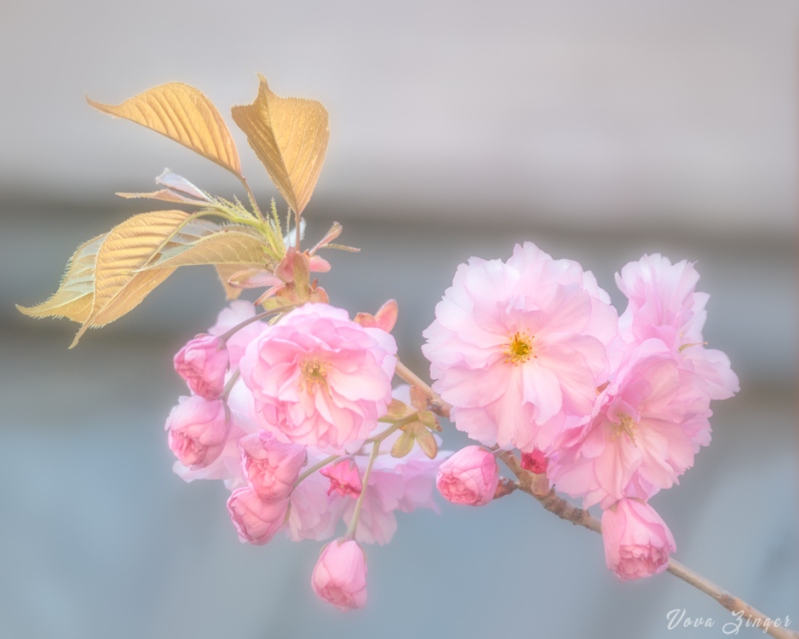 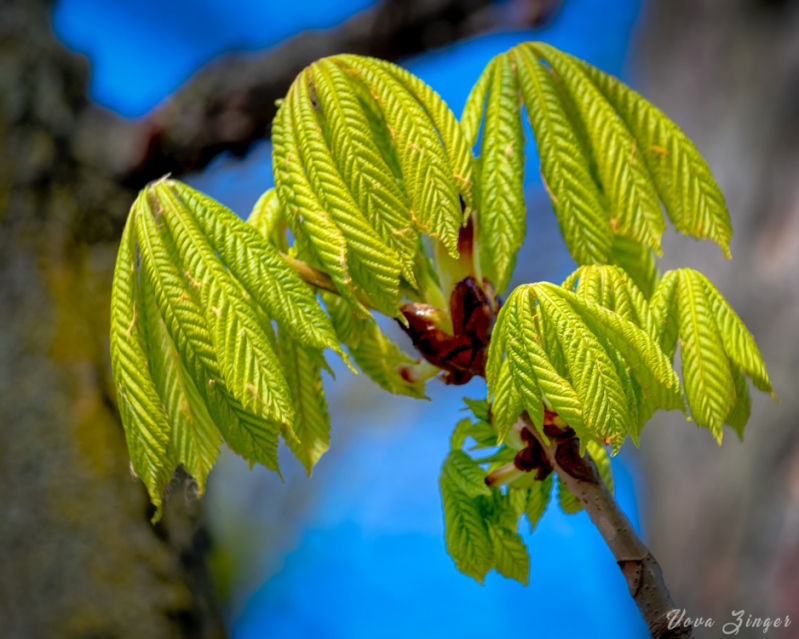 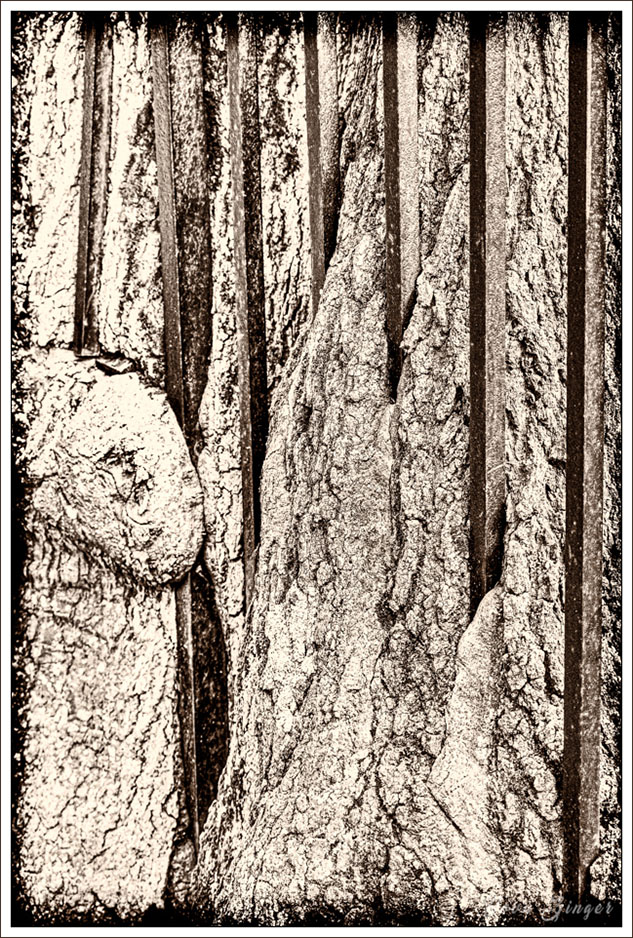 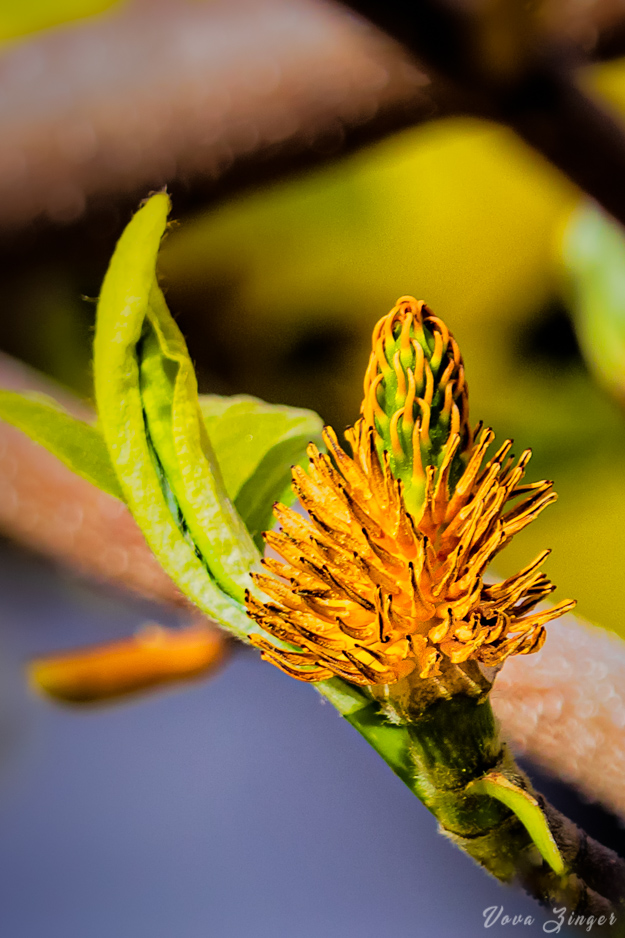