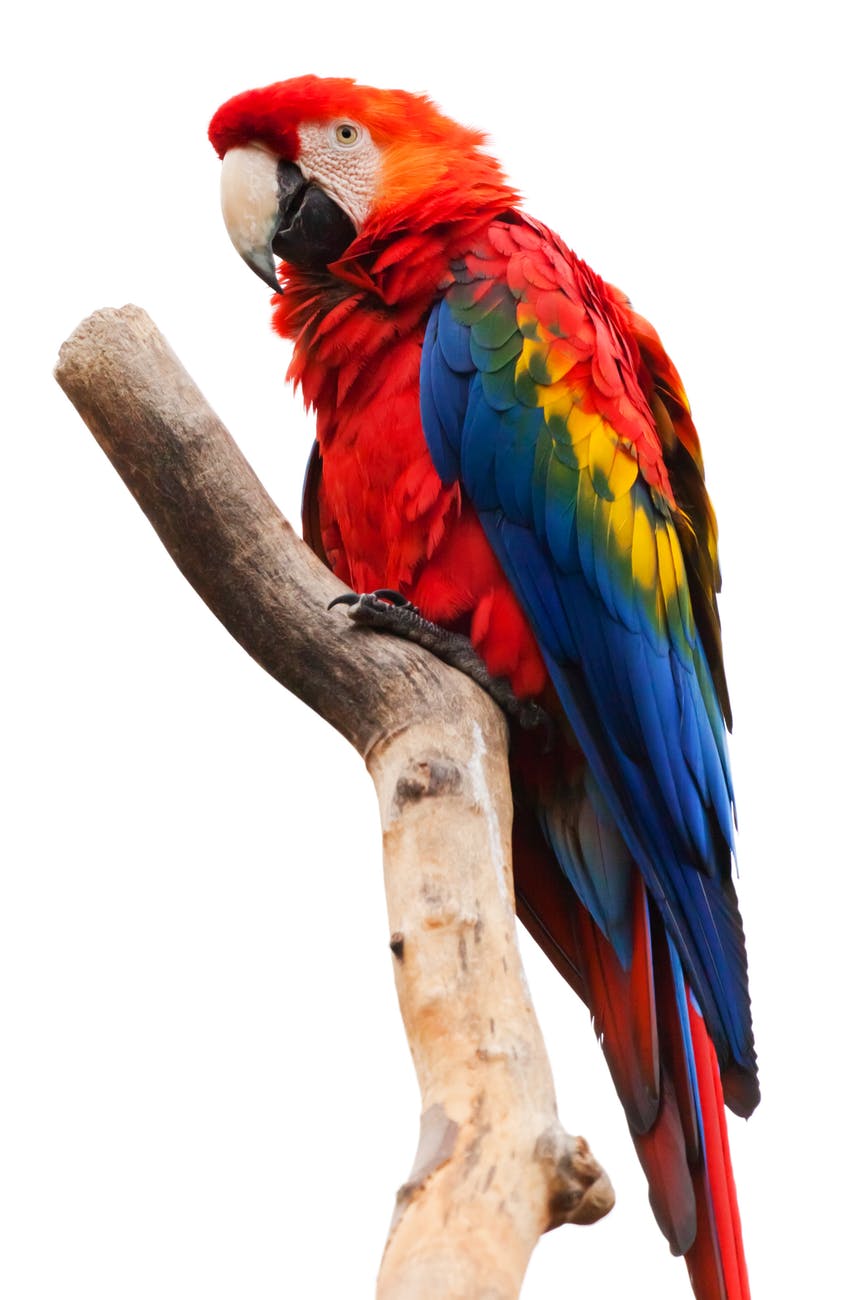 #AceNewsReport – June.07: The finding follows reports of native birds suspected to have been poisoned in the Central West: Toxicology results found some native and introduced species around Forbes, Parkes, Dubbo, Narromine, Condobolin and the Riverina were poisoned:

NSW: Mouse plague impacts widen to native birds as EPA confirms galahs killed by bait and the government has announced a $50 million mouse control package that will include the distribution of 10,000 litres of bromadiolone, if it is approved by the Australian Pesticides and Veterinary Medicines Authority (APVMA) What is bromadiolone?

The NSW government has made an urgent request to allow the use of a chemical described as “napalm” to fight the mice plague.

Kelly Lacey, the WIRES bird coordinator from Parkes, found up to 100 dead galahs at the town’s cemetery.

“Seeing the dead bodies and picking them up was just truly heartbreaking,” Ms Lacey said.

Ms Lacey said when she arrived there were only two left alive — barely.

She said one had blood in its faeces, which made her suspect their deaths were a result of internal bleeding from eating bait.

“I feel stronger poisons are going to have a great impact on our wildlife,” Ms Lacey said.

The second-generation anti-coagulant has been widely described as “napalm” for mice and is banned because of its strength.

“There’s always the possibility of a non-target animal taking the bait,” she said.

“Grain eating birds can be impacted after eating the pesticide coated grain.”

Ms Dwyer urged people to use the bait in the amount recommended on the label.

“We’ll minimise any offsite impacts to our families, our communities, the environment and wildlife,” she said.

“Some just kill anything that comes into contact with them,” she said.

Dr Watson said there had already been reports of large numbers of animals being killed by treated grain.

“If we bring bromadiolone into the system, we’re just going to wave bye-bye to a whole suite of native animals in the landscape,” she said.

“The environment can’t handle that kind of loss at this point.”

Dr Watson said people who came into contact with a sick or freshly deceased bird should take it to a vet or wildlife clinic for testing.

“The level of evidence that is required by the APVMA to say how bad this is is quite high, so we need to start gathering the evidence now,” she said.

Early autopsies and liver content testing can determine the cause of death.

“Until someone goes in and starts testing these wild birds that are dead and dying to see what chemical it is, we’re kind of flying blind here,” Dr Watson said.

Taronga Western Plains Zoo has confirmed people can take injured or sick birds for testing if there is cause for concern.

The EPA is warning people not to touch sick or dead wildlife and to report more than five dead animals of the same species to their 24-hour hotline on 131 555.