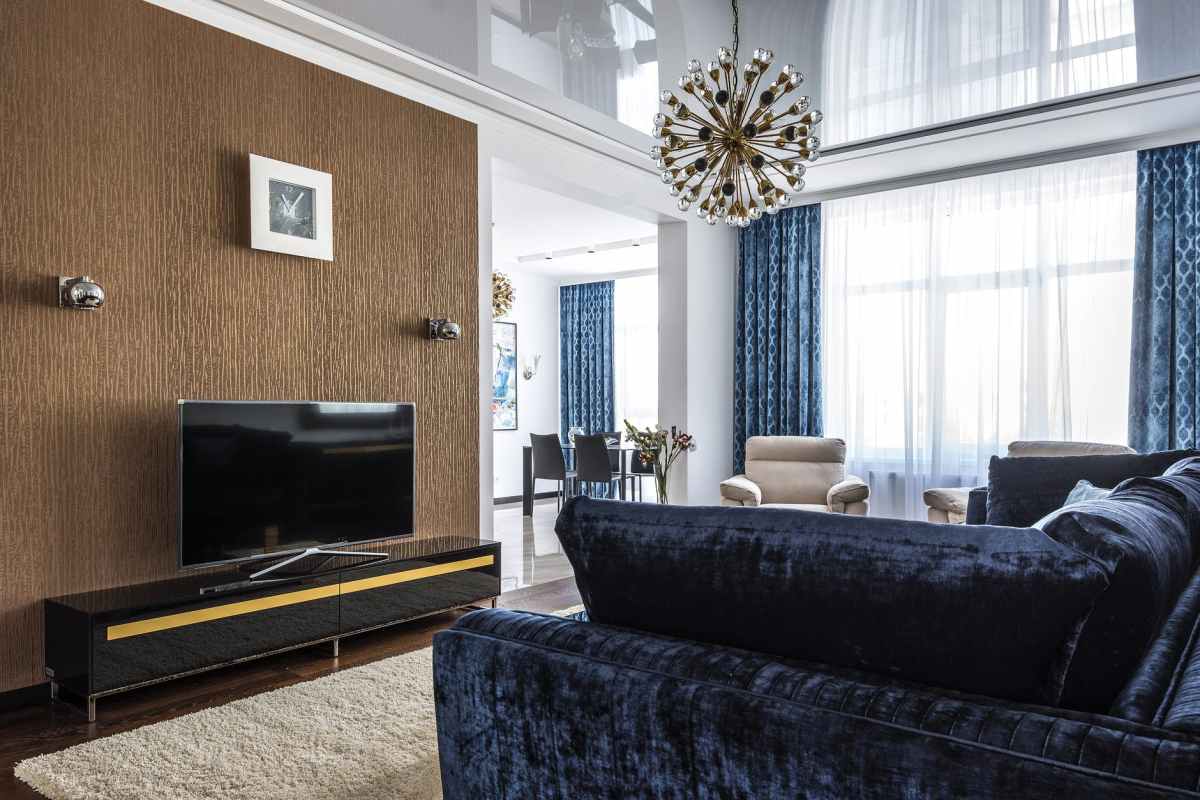 No local WIN or Ch9 bulletins for Victoria, Qld

From today, WIN TV will axe its nine local news bulletins in Victoria and Queensland, after announcing last month it would move to a statewide format.

Previously TV bulletins were produced for the Shepparton, Bendigo, Ballarat and Gippsland regions in Victoria.

And in Queensland, WIN TV news bulletins were produced for Cairns, Townsville and North Queensland, Rockhampton and Central Queensland, Toowoomba Darling Downs and the Sunshine Coast.

A WIN Network spokeswoman claimed: “WIN isn’t axing bulletins, it is expanding the news footprint and changing the format”.

“WIN is actually expanding its news bureaus and will have additional resources in Orange, Wagga Wagga, Hervey Bay, Mackay and Albury,” the spokeswoman said.

WIN’s Albury bureau was closed in in June 2019.

The company said staff changes would not be confirmed until mid-August, but redeployment was being offered.

Nine News Regional was launched in 2017 as part of a deal with Southern Cross Austereo, and when it started was broadcast into 15 regional areas. This was later consolidated into a half hour statewide format.

Former and current Channel 9 journalists took to social media yesterday, as the news service was closed down.

“Fundamentally it means fewer reporters will be breaking local stories — they are the ones that kept local government and politicians accountable,” she said.

The study found one fifth of regional Australians had lost their local news services.

“So it was already a very concerning figure in 2019, but because in COVID, [many] newspapers closed and now regional TV is going statewide, people will have less and less local news,” Professor Park said.

She said the most disturbing trend was that without a local new services people turned to social media accounts.

“(Social media) is not professionally produced news … there is a lot of information mixed up with misinformation and news,” Professor Park said.

“Especially during times of the pandemic, people turn to TV as the main source of news about COVID and health information.”

“Regional areas need local news and the abandonment shows another level of disrespect and contempt,” he said.

“It’s giving rural people another reason to switch off from their product, and go more for local news, news that is relevant for their communities, not news from someone in a faraway place.”

Victorian Media and Arts Alliance director Adam Portelli said “no final decisions” had been made about how WIN and Channel 9 would reorganise staff.

Guidelines for the fund state successful applicants “will be required to maintain existing levels of journalism production and distribution during the grant period”.

The WIN Network spokeswoman said the government funding agreement would finish on August 14, and the media company “has no intention of breaking any conditions under that agreement.”

Mr Portelli said the companies should come clean on what the government money had been spent on.

“There’s a real obligation for the media outlets to be transparent and ensure the journalists know what their future is.”