#AceNewsReport – Dec.10: Invisible to us mere mortals on the ground, the atmosphere is full of giant circulations which transport, mix and disperse air and energy around the world.

#AceWeatherDesk says according to a media report ‘The Walker Circulation ‘ strides the Pacific Ocean, rising in the west in the warm waters near Australia, pushing up and over the Pacific and descending near South America before racing back across the Pacific Ocean to form the trade winds.

One of these giant eddies is called the Walker Circulation.

The western Pacific is even warmer than usual, the trade winds are stronger and all this moist energetic air is pushed onto Australia.

La Niña is therefore typically associated with wetter than average conditions for northern and eastern Australia, particularly in winter, spring and early summer.

When the Walker Circulation is weakened, or even reversed, it is called the El Niño.

With the air now rising near South America and falling over the cooler-than-average oceans near Australia, less moisture is available and lift is discouraged, often resulting in drier than average conditions for northern and eastern Australia.

What’s in a name?

Together La Niña and El Niño are often referred to as the El Niño Southern Oscillation or ENSO.

The name El Niño was coined by South American fishermen in the 1600’s who noticed unusually warm waters that often peaked around Christmas time.

They named the phenomena after ‘El Niño de Navidad’ after the Christ Child.

This evolved into just El Niño, ‘the boy’ and La Niña, ‘the girl’ to describe the opposite phase.

For any real keen weather watchers out there, there is another ENSO phase called El Niño Modoki. Where Modoki means ‘same but different’ in Japanese.

Or more boringly referred to as a Central Pacific El Niño.

This phase is when the air rises in the centre of the Pacific descending on both sides and discouraging rain.

What does La Niña mean for Australia?

Straight off the bat, no two La Niña events are exactly the same.

La Niña conditions don’t cause any one individual downpour, rather they stack the underlying conditions full of moisture for when any individual weather event does come along.

The increased rainfall also results in increases in mosquito-borne diseases.

Big La Niña events of the past include the 1973 to 1976 La Niña, which was the longest sustained period of La Niña on record.

Perhaps the most memorable event from these years was when Cyclone Wanda flooded Brisbane in the January of 1974.

Flooding was widespread from spring 2010 through to the end of summer 2011 — up and down the east coast.

As these examples demonstrate, having two La Niña years in a row is fairly common.

This year’s La Niña is again following on from one last year.

But thankfully this combination is not expected to be as extreme as these big events of the past.

How does La Niña impact the world?

La Niña typically also brings wetter than average conditions to the nations north of Australia in our summer.

A La Niña will typically lead to drier than average conditions for the southern US over their winter.

A study published in Nature found ENSO may have had a role in 21 per cent of all civil conflicts between 1950 and 2004, and that new civil conflicts in the tropics were twice as likely to arise during El Niño years than La Niña.

La Niña and El Niño are not the only drivers

ENSO is only one of a set of climate systems that affect Australia.

The Indian Ocean Dipole (IOD) is the other main year-to-year driver that influences Australia.

It gained household notoriety recently after its persistent positive phase took most of the blame for the drought that culminated in the 2019/2020 fires.

But other drivers like the Southern Annular Mode (SAM), and the Madden Julian Oscillation (MJO), also play a part.

These drivers can work to counter each other out or enhance the overall impact, as has been the case this spring as the developing La Niña and the decaying negative IOD have combined to encourage rain.

These drivers are happening on top of the backdrop of climate change, with seasonal changes and individual systems in the foreground.

It is a wonderfully complex world out there. 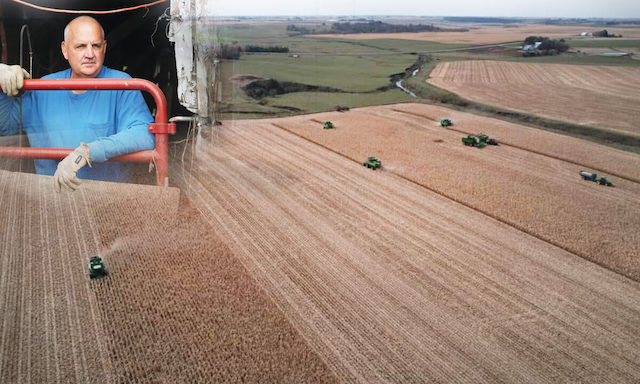 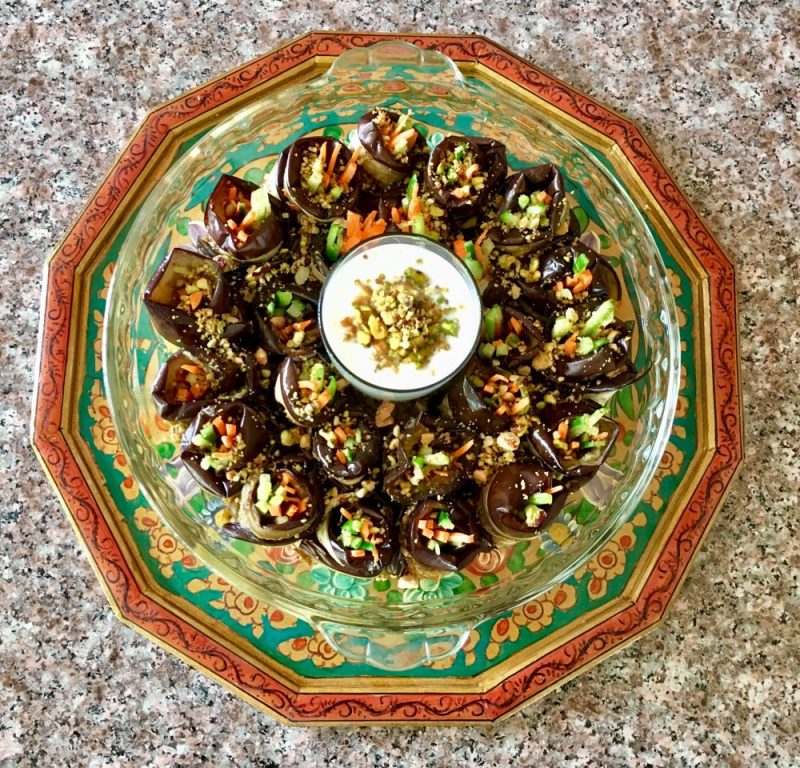