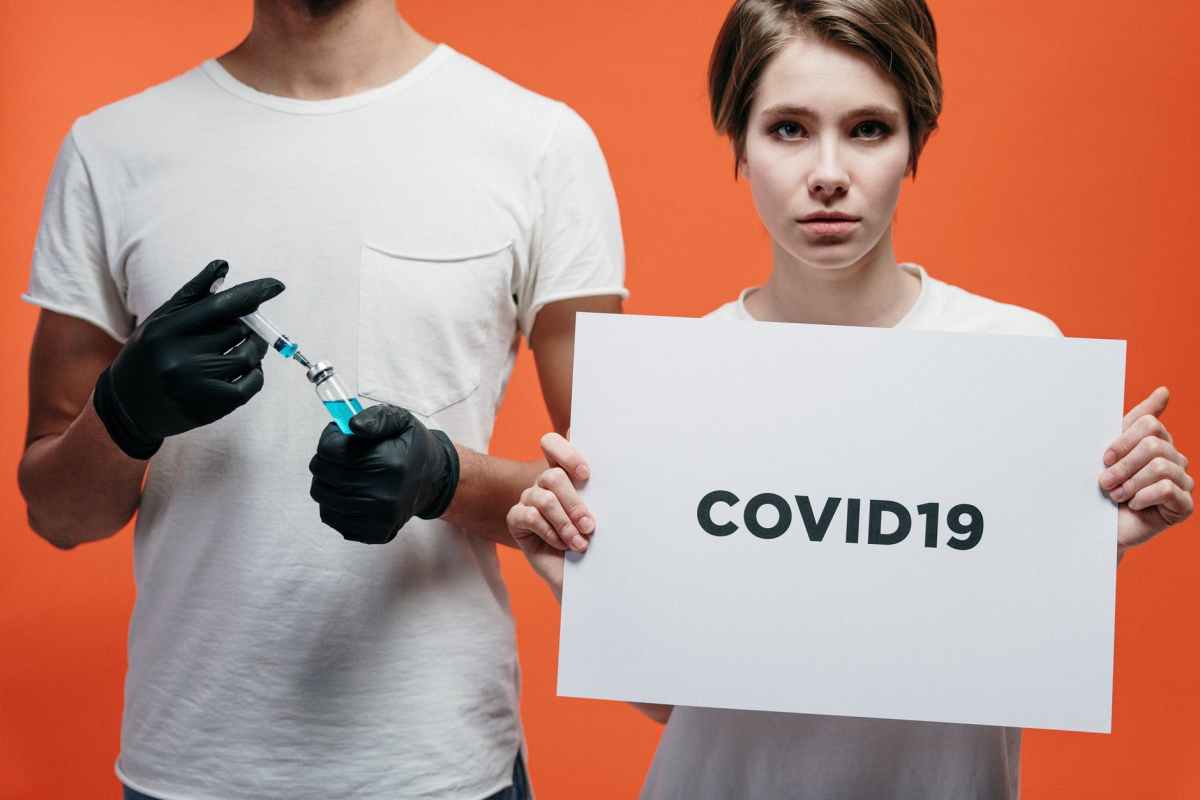 #AceHealthReport – Feb.13: Australians will start to receive their first #COVID19 jabs in just a couple of weeks, as the Government begins the huge task of immunising every possible person in the country:

#Coronavirus Report: Is the #COVID19 vaccine here yet? When will I get the vaccine? Can I choose which one I get?

Catch UP On areas you can or cannot travel:

Here’s five quick questions to get you up to speed on what we know so far.

When will the first batch of vaccines arrive?

It’s understood the first 80,000-100,000 doses of the Pfizer vaccine will arrive in Australia early next week and people will begin to get the jab at the end of the month (more on why there’s a week or so gap in a moment).

There were concerns that international supply issues might delay how many doses we got at first.

The European Union tightened rules on exports of coronavirus vaccinesafter some of the vaccine companies said they would only supply a portion of the vaccines they’d promised to EU countries.

The Federal Government was initially expecting 3.8 million doses of the AstraZeneca vaccine from overseas, but supply concerns mean the first batch will be smaller, at 1.2 million doses.How are vaccines made?More than 100 million people have now received at least one COVID jab. Not only were these vaccines developed and tested at blistering pace, but they’re also being produced on a mass scale. Here’s how they’re made.Read more

Those doses will be handed out from early March, as long as the vaccine gets the tick of approval from the TGA.

From there, the AstraZeneca jab will start being manufactured locally by biotech company CSL from late March.

After that, the rollout will start to gather pace. The Government hopes that by late March, 1 million doses of the AstraZeneca vaccine will be produced each week.

Why don’t they vaccinate people as soon as the doses arrive?

One of the reasons why there will be a slight delay between when authorities receive the first doses of the vaccines and hand them out is because of “batch-testing.”

That’s when every batch of vaccines supplied to Australia is examined by the TGA.

It will either carry out a range of tests itself — checking how potent they are and whether they’ve been contaminated — or it will review testing results from an international counterpart.

Authorities say this is a critical part of the regulatory oversight of vaccine quality.

Where am I in the queue?

This depends on a few factors, like your age, job or underlying medical conditions.

But basically, the people the government thinks need to be protected the most will get the jab first.

The vaccine rollout is being broken down into five phases that spell out different groups in order of priority.

If you’re curious, the ABC’s Story Lab team has put together a calculator that determines which phase you’re likely in.

It’s unclear how long each phase will take, but the government has said it hopes to have the whole population vaccinated by October.

The COVID-19 vaccines will be recommended to almost all Australians and will be made available to Australian citizens, permanent residents and most visa holders for free.

What vaccine will I get, and can I choose?

Most Australians are expected to receive AstraZeneca’s vaccine, which is much easier to distribute but not yet approved.

Health Department Secretary Brendan Murphy last week said the Government would target the Pfizer vaccine to the highest priority groups — like frontline healthcare workers, aged care and disability staff, aged care and disability residents and quarantine and border workers.Coronavirus questions answeredBreaking down the latest news and research to understand how the world is living through an epidemic, this is the ABC’s Coronacast podcast.Read more

He said on the whole, people would not get to choose which jab they got, and noted he himself would be getting the AstraZeneca vaccine.

Each person will get two doses of the same vaccine, spaced a few weeks apart. Health authorities won’t hand out the first doses until they are positive they have enough stocks in reserve for the second jab.

What vaccines have been approved?

The national medical regulator, the Therapeutic Goods Administration (TGA), has so far only approved Pfizer’s vaccine for use in Australia.

We’re expecting the TGA to announce its decision on the AstraZeneca jab any day now, but Prime Minister Scott Morrison said any approval would come in stages.

The first decision will be about whether imported doses of the AstraZeneca vaccine can be used in Australia.

After that, the TGA will grant authorisation for the jab to be manufactured and distributed locally.

“They are two separate decisions,” Mr Morrison said in Melbourne on Friday.

“The second one obviously builds on the first in terms of the actual vaccine itself. But [the TGA] also needs to inquire into the process itself and be absolutely satisfied that it can give authorisation for the Australian-manufactured vaccine as well.”

All up, the government has secured four different vaccine supply agreements.

As well as its deals with Oxford University/AstraZeneca and Pfizer-BioNTech, it has ordered 51 million doses of the Novovax jab and paid $120 million to join a global vaccines facility known as COVAX.

That is a World Health Organization (WHO) initiative allowing all countries to share not only the costs of vaccine development, but also the benefits.